A few years ago it happened with relatives Gabrovo region to tour with visits in Sevlievo, Gabrovo, museum and villages near by. We've all heard of the fame of the townsfolk and their specific humor, but I did not know that place traditional city carnival, the imagination and the colors are not missing! 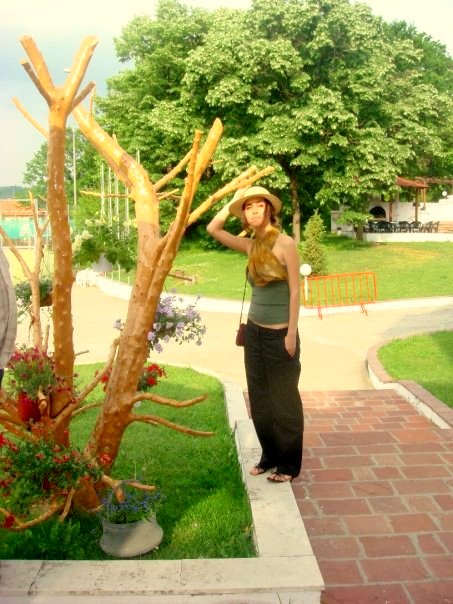 We stayed in a holiday home about Sevlievo and configure just for .. holiday

May, as every year, marked by the celebration of Gabrovo Gabrovo and the annual carnival. It was a long time ago and nothing much to write, so I'll let the pictures speak for themselves. 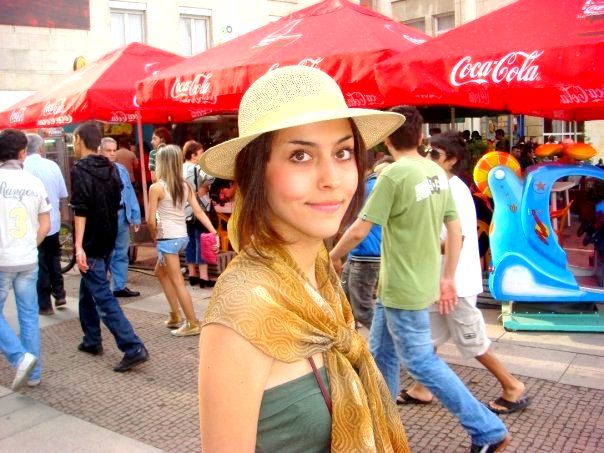 Unique for me was that the people of all ages participated really dressed up the streets! Parents with small characters in the role of fairies, wizards, princesses, cartoon characters or rockers. Seniors in school uniforms, young and old Gabrovo filled with a truly unique atmosphere of the summer carnival! 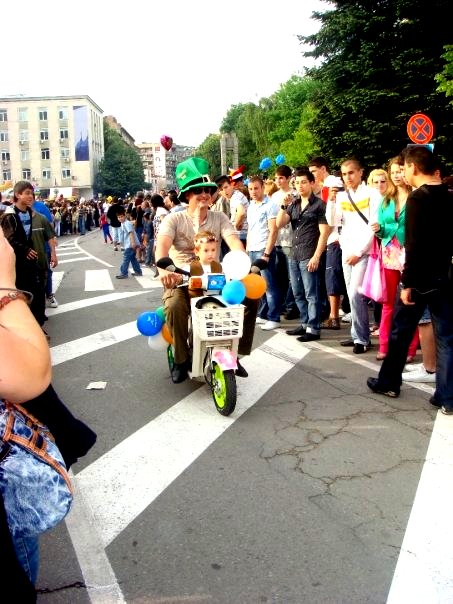 A previously announced part carnival's main street, the various artistic groups trained and practiced their numbers right in front cafes and shops for hours. The situation became more inspiring and colorful crowds from all directions creating a constant sense of mood. 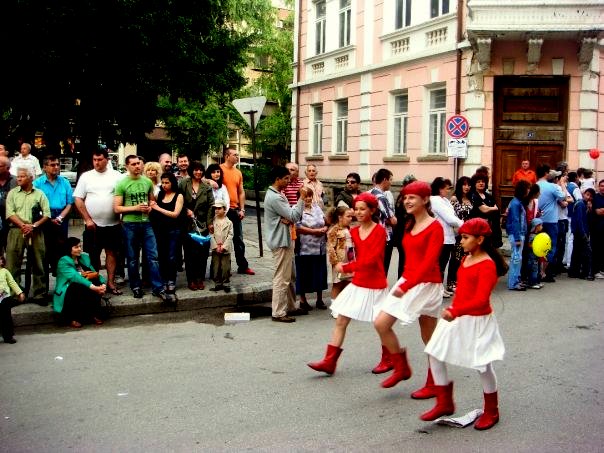 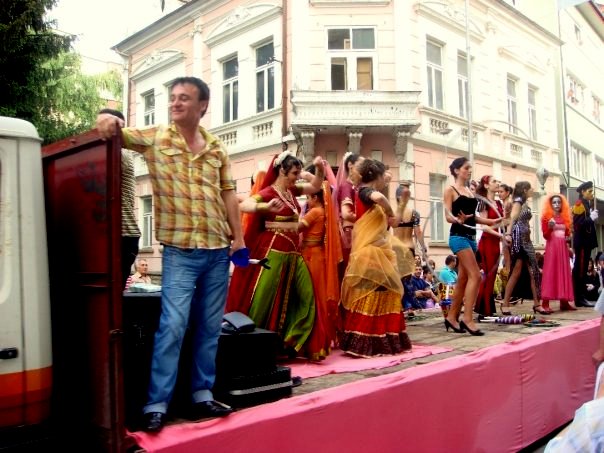 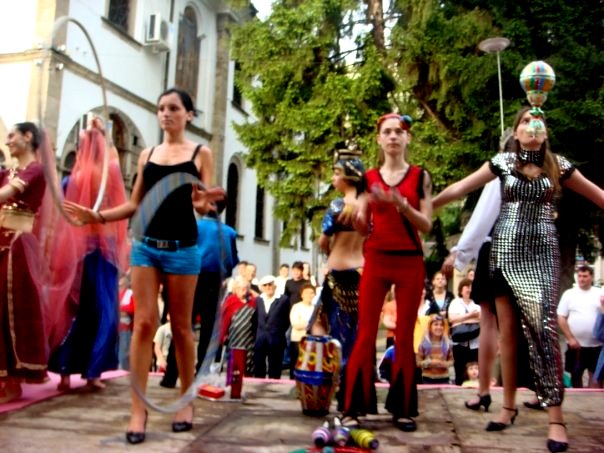 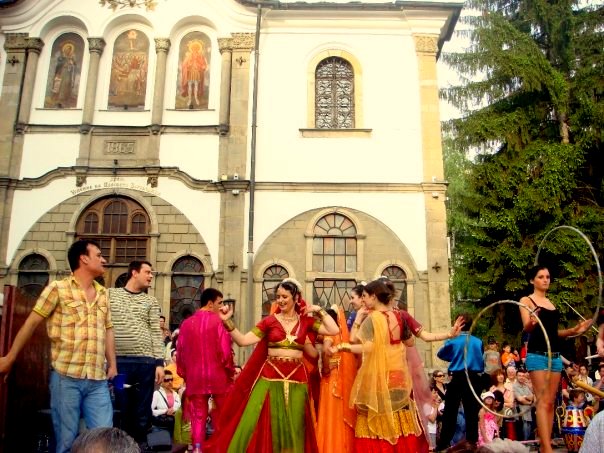 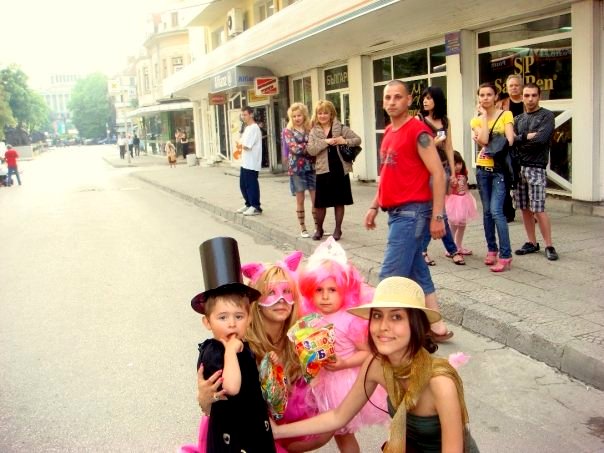 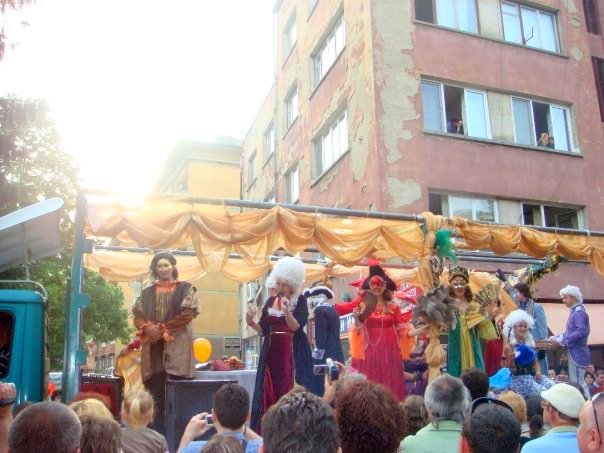 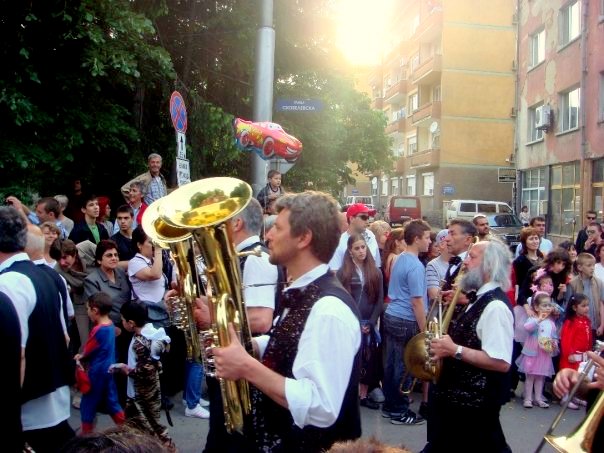 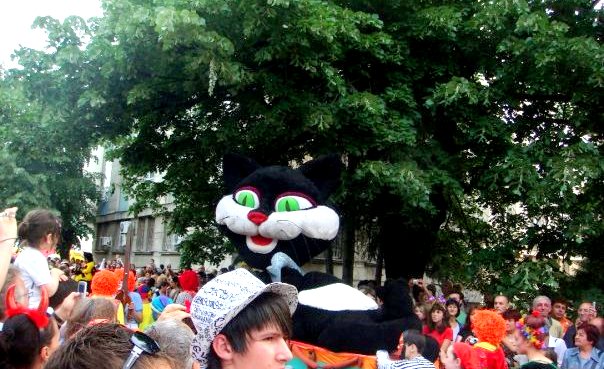 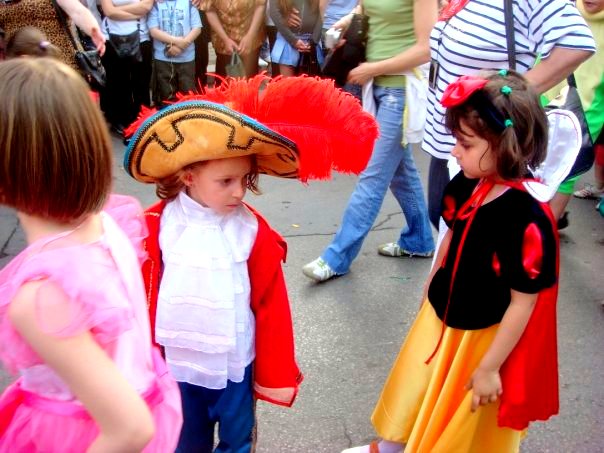 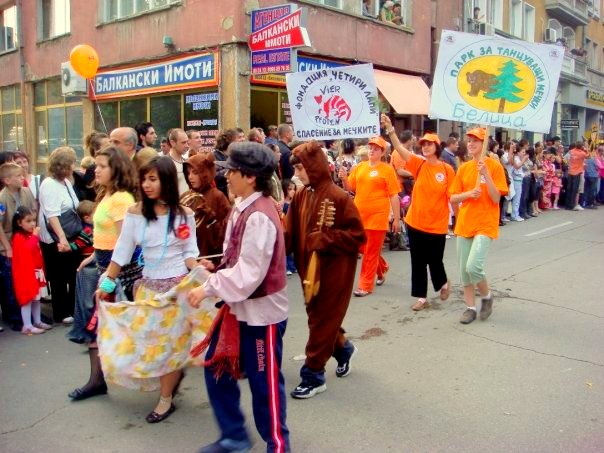 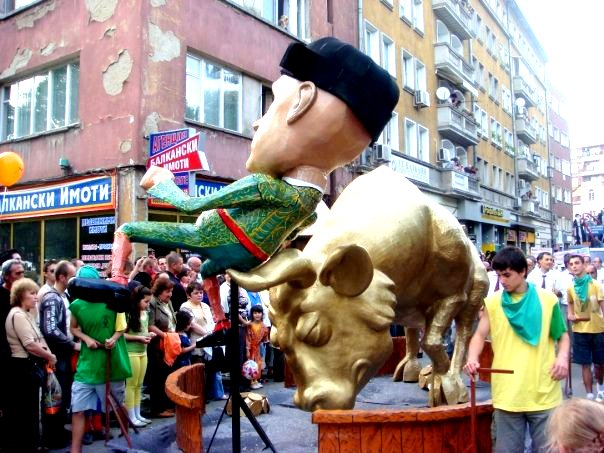 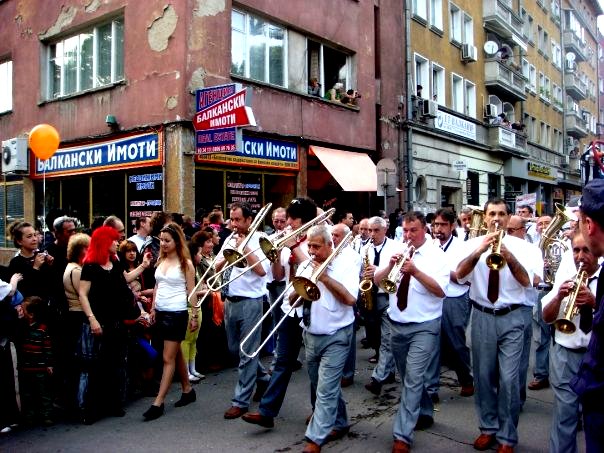 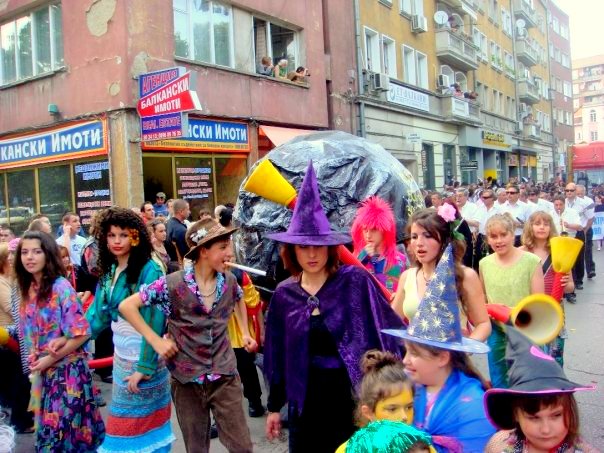