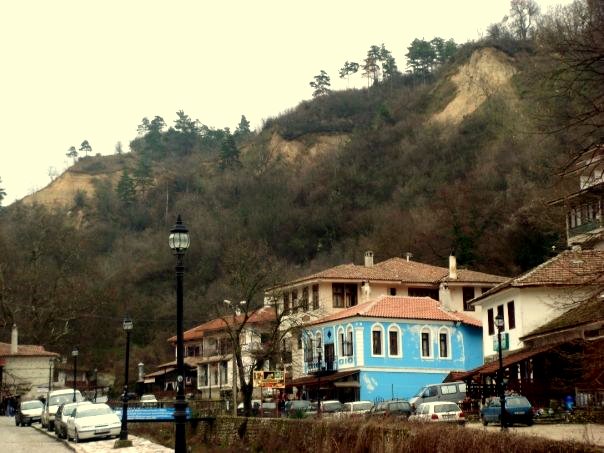 Happy to open the window all day today and I'm glad the February (still) winter Sun. In this Sunday lazy afternoon I decided to share some pictures from several southern Bulgarian destinations. 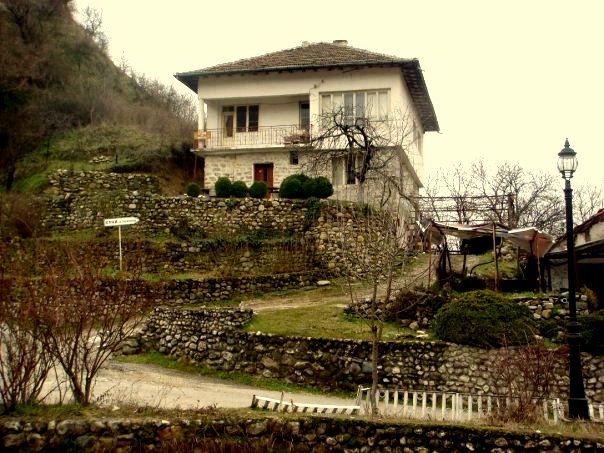 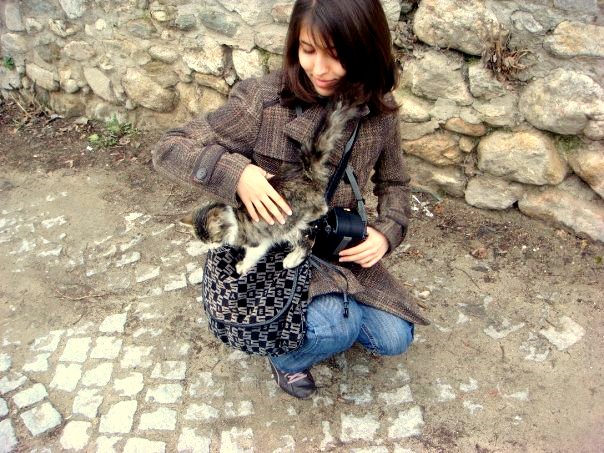 Melnik is one of those charming small towns that rely almost entirely on tourism and sightseeing. And although much of our understanding commercial destination, the one and several hours of walking that familiar place, never redundant. I say familiar because I personally circled Melnik Pyramids him at least 4-5 times and then only so long you remain unfamiliar for viewing and crawl. 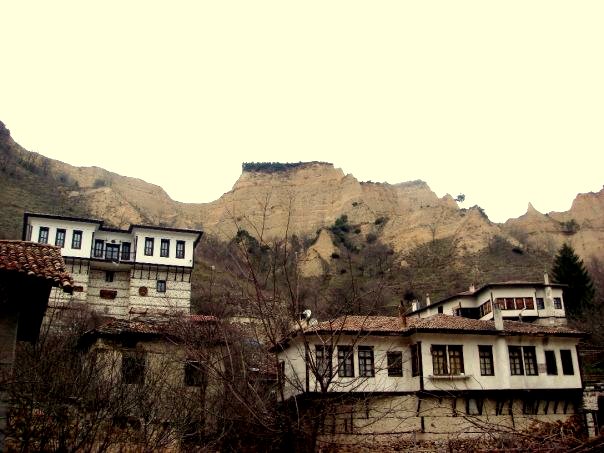 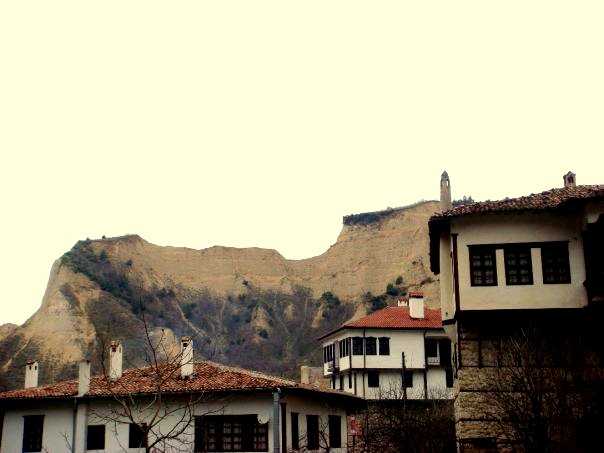 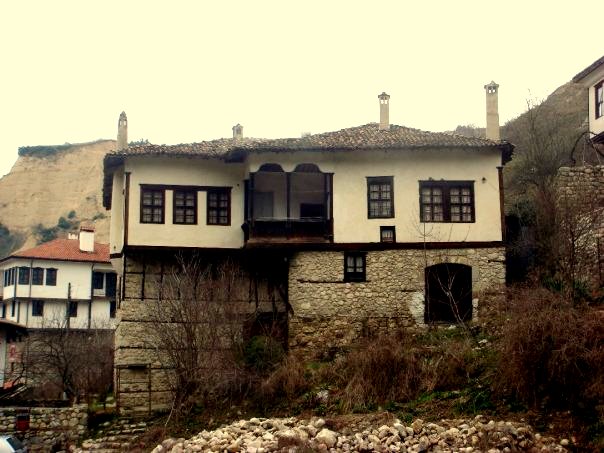 Definitely My town has a unique atmosphere. Architectural complexes in the old style, small stone streets, the famous Melnik sand pyramids collect tourists from around the world. Not by accident because Melnik can find basic guest houses and. Wine. 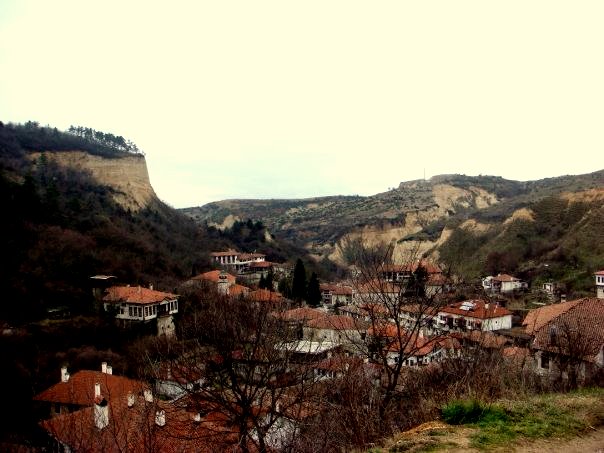 Continued its journey to the small Rozhen Monastery to enjoy the beauty of the Pirin ... 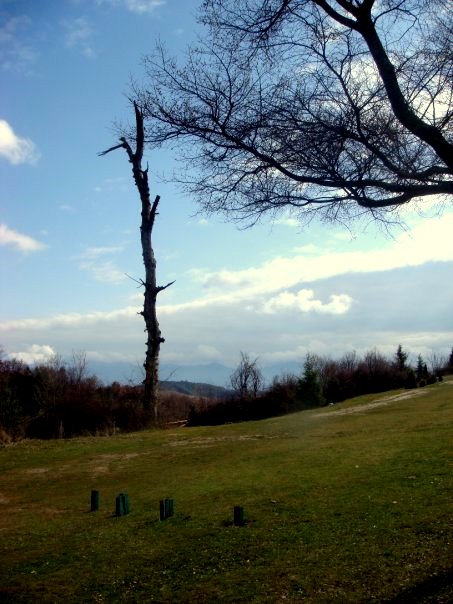 Monastery Church - "Holy Virgin Birth", later gave its name to the nearby village Rozhen. The early history of the monastery is not clear. Big fire in the late 17th century monastery buildings damaged and probably destroyed the monastery archive. 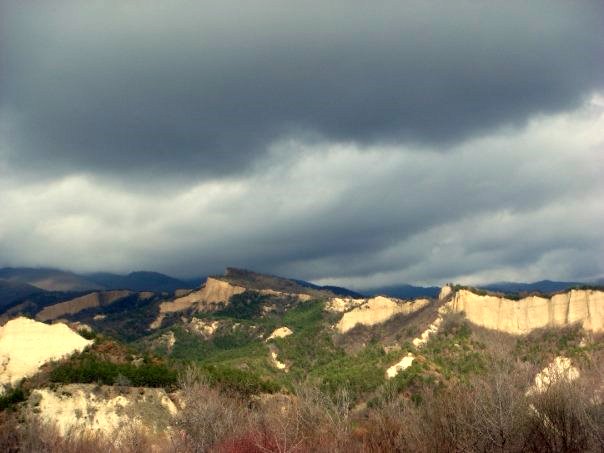 In the 19th century Rozhen is less pure Bulgarian village belonging to Melnik said of the Ottoman Empire. Every year on September 8 traditional fair is held in the village dedicated to Christmas Mother. 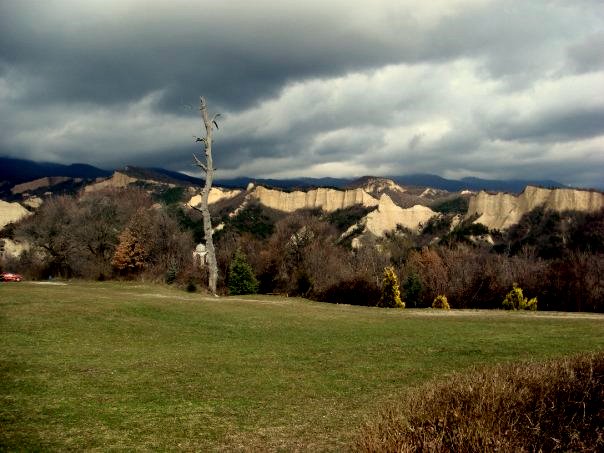 Monastery "Holy Virgin Birth" is the biggest monastery in the Pirin region and one of the few medieval Bulgarian monasteries well preserved until today. In the past, the monastery was stovropigialen. (Stavropigiya (Greek: σταυροπήγια, from σταυρός - "Cross" and πηγνύω - "stuck") means a monastery or church who are under the direct jurisdiction of the supreme ecclesiastical authority in one country, Bulgaria - Holy Synod.) 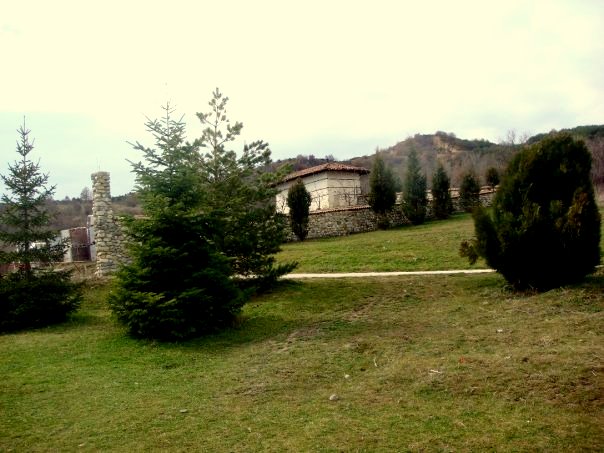 Architectural and building conservation and restoration of the monastery was completed in 1981 by a team led by Christina Staneva. The first conservation-restoration work on paintings, icons and carvings began in the late 60's and were completed in the early 90s of the 20th century restoration team.

200 meters east of the monastery is the tomb of Bulgarian revolutionary Yane Sandanski. He was buried in the church "St. Cyril and Methodius ", built between 1912-1914 years on his own initiative. The monastery is shooting a movie time separately.