Avila is a city in Spain, capital of the homonymous province. Nowadays it is saved as a typical example of a medieval fortress village.

Fortress walls of Avila in 1985 was declared World Heritage by UNESCO. Debt is more than 2.5 km and has 88 towers and 9 gates. 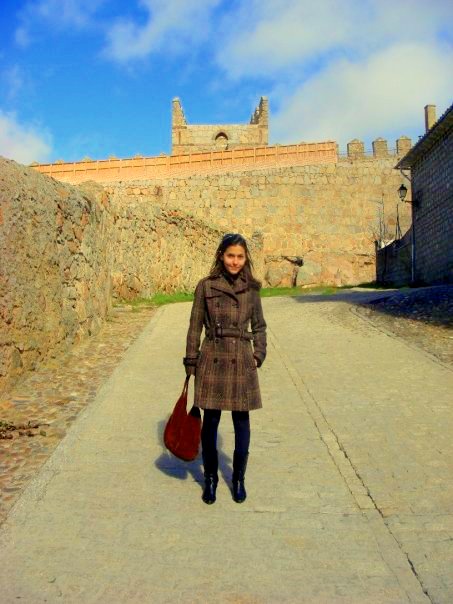 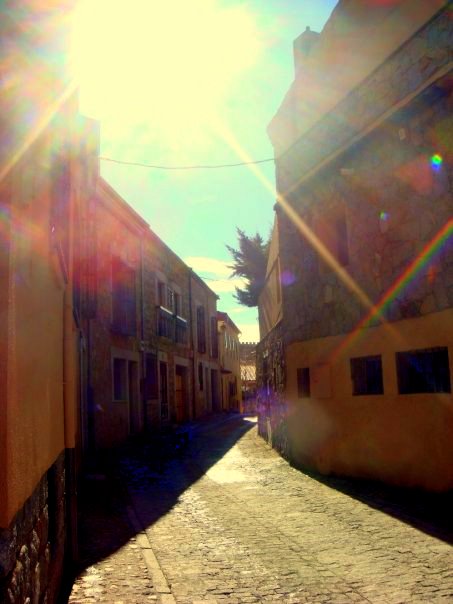 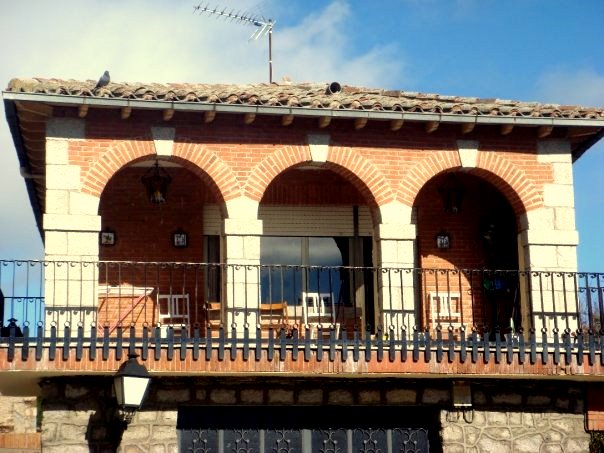 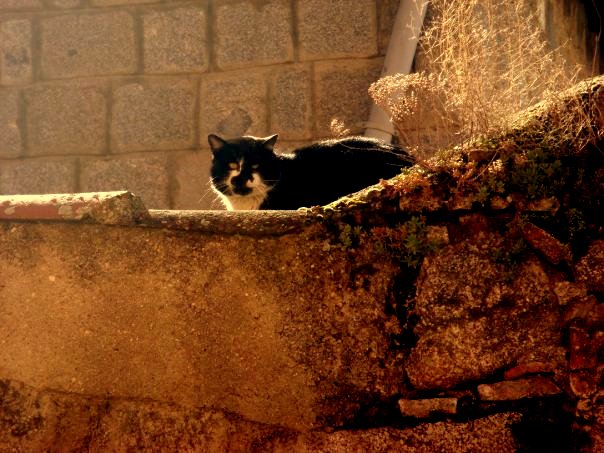 The impressive cathedral "Salvador de Avila", built in 11-14 century was the first Gothic cathedral in Spain. Served as a model in Saint Denis Basilica. 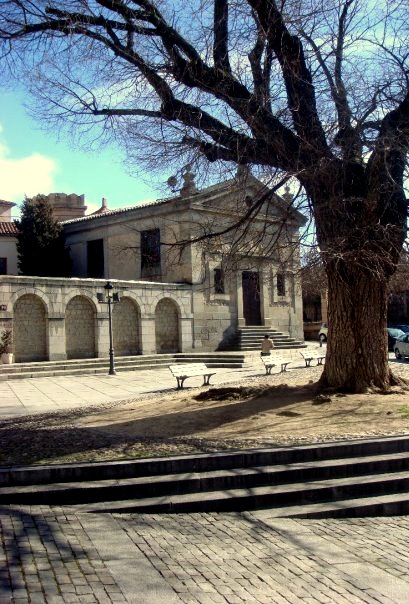 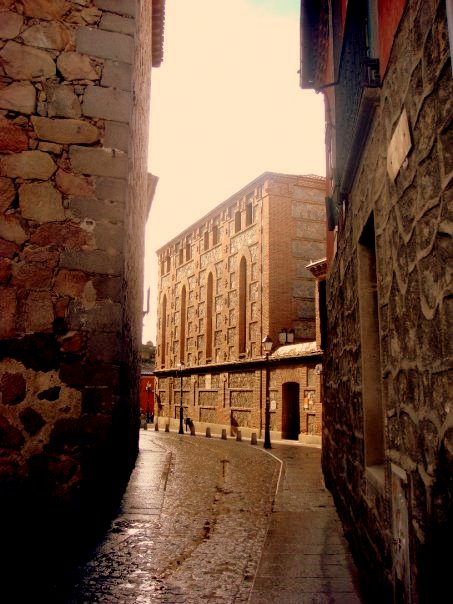 The city and surrounding area has many preserved medieval castles and monasteries. 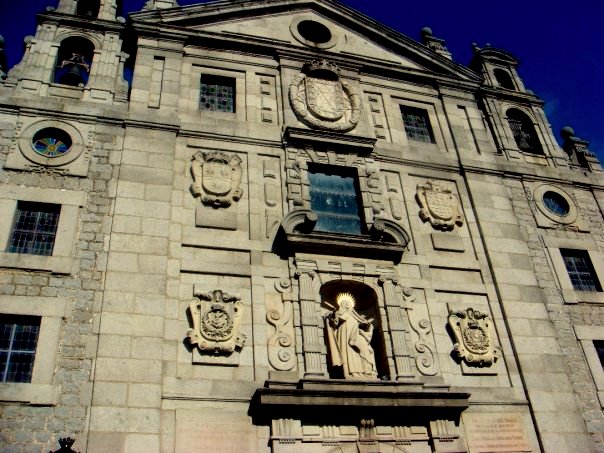 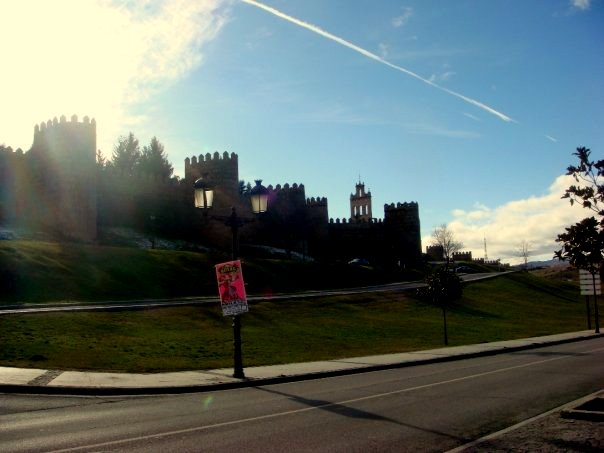 In January day almost no tourists, but at least our sun accompany a short walk from Avila to Segovia. 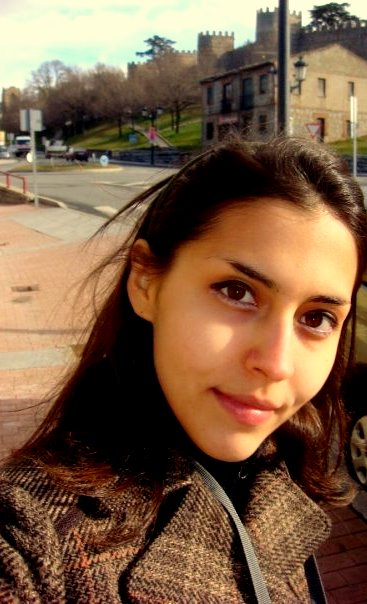 Segovia (Spanish Segovia) is the administrative center of the province of Segovia in Castile and Leon. Located 90 km from Madrid on a rocky hill between the rivers Eresma and Klamores. Along with Toledo and Avila is one of the three most famous ancient towns around Madrid. 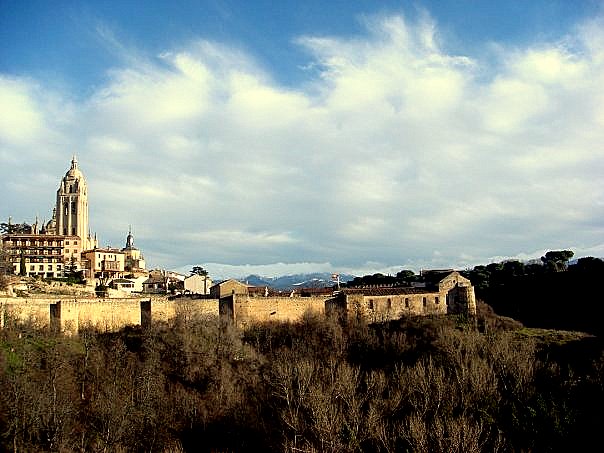 The city was founded in 80 BC by the Romans. Between 714 and 1085 years, is in the possession of the Moors, then was conquered by Alfonso VI of Castile, became the residence for the next two centuries. 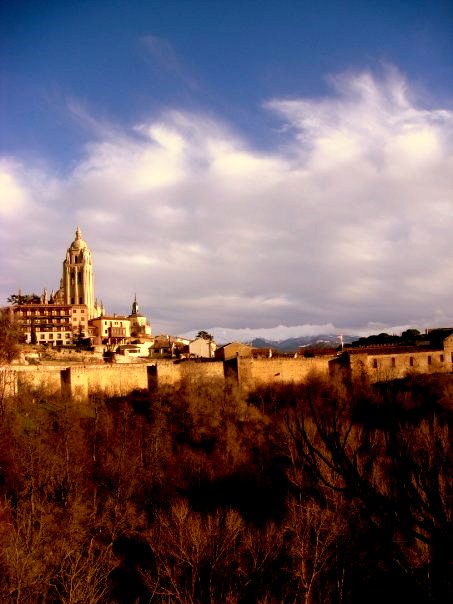 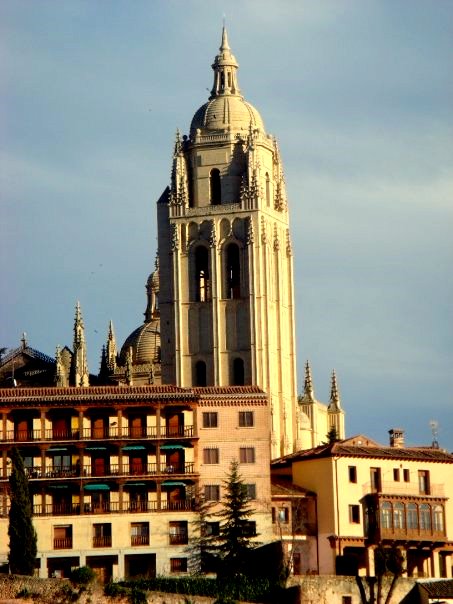 Interestingly for me was to see a real castle, almost like those of a fairy tale. Alcazar de Segovia (Spanish: Alcázar de Segovia) is a palace and fortress of the Spanish kings in the historic city of Segovia (Castilla y León, Spain). Situated on a cliff, the influx of rivers and Eresma Klamores near the Guadarrama mountain range (Cordillera Central part). 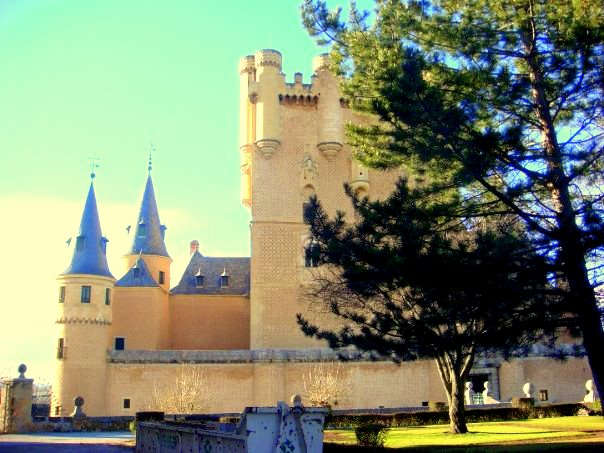 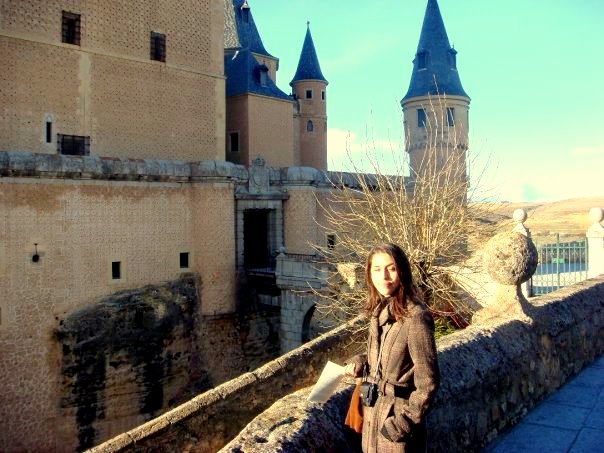 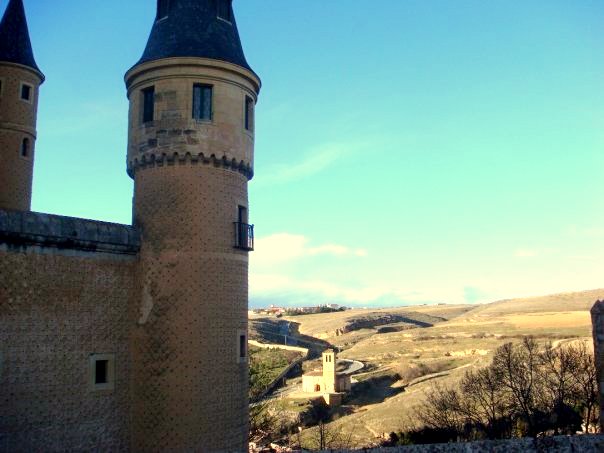 Its location on the rock makes it one of the most beautiful palaces in Spain. Alcazar fortress was built on, but managed to become palace, state prison and the Royal Artillery Academy. 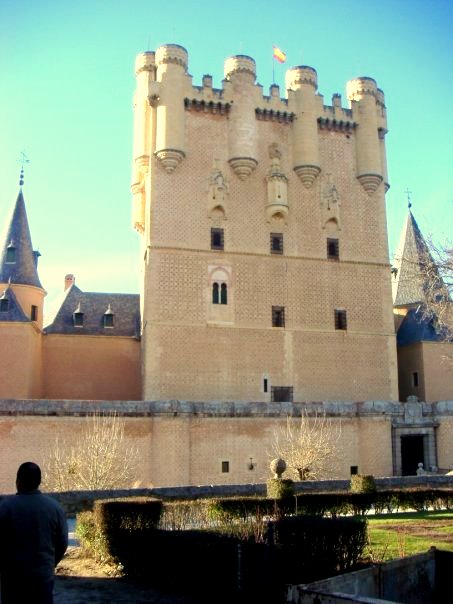 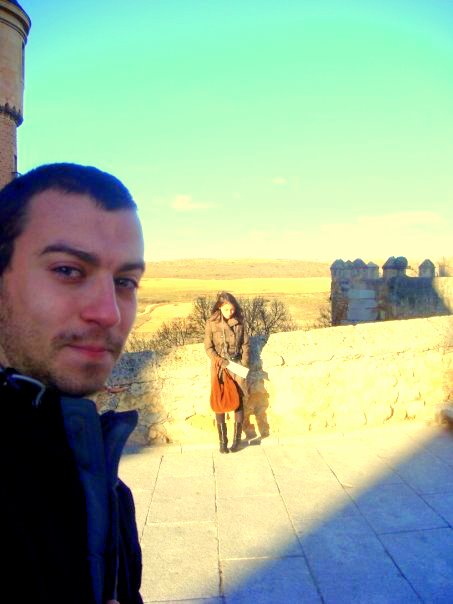 Today, the castle is a tourist attraction and the roof of the impressive castle reveals a stunning view. 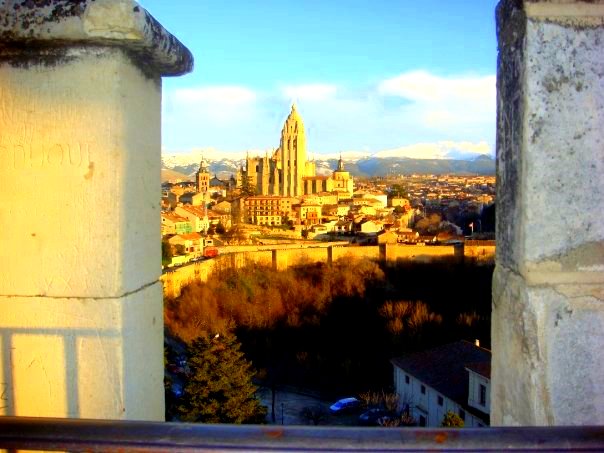 Quite different is the atmosphere of the ancient Bulgarian cities and what we like history and architectural monuments. Inside the castle are at many antique paintings, armor, knight gear, clothes and typical objects from the past. 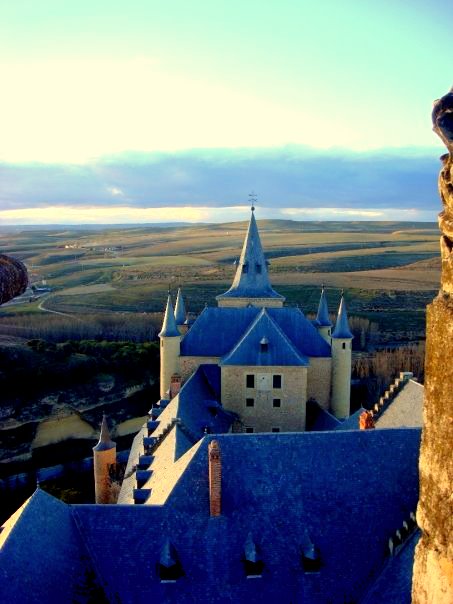 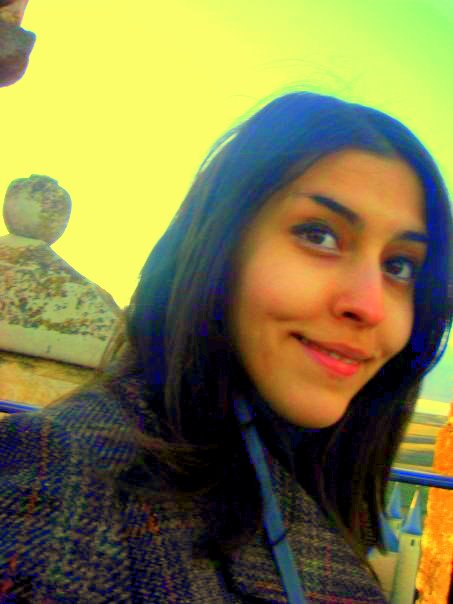 However, tourist trips are our strongest side