Uzana is located in the municipality of Gabrovo, at the foot of Mount Ifrit (1,524 m) in the western part of the Shipka Pass in the Central Balkan Mountains, in the heart of Bulgaria. 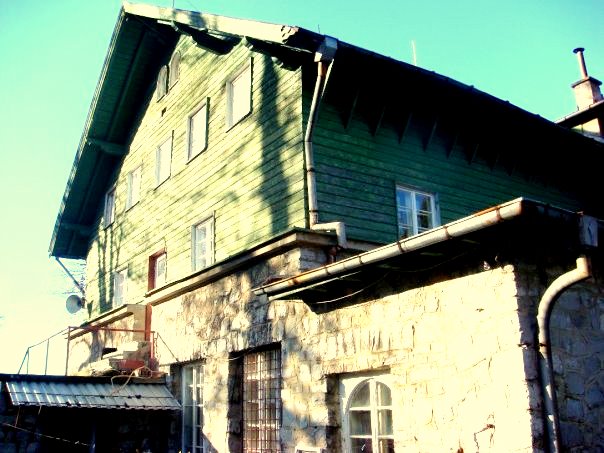 Since 2009 the area has the status of a resort. Here is the geographical center of Bulgaria, which was measured in 1991, the same year is a sign that marks the center of the territory of our country and is a stylized form of a pyramid, painted in the colors of the national flag. 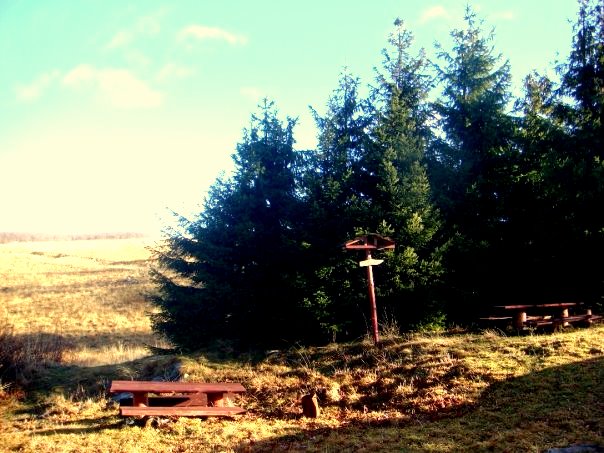 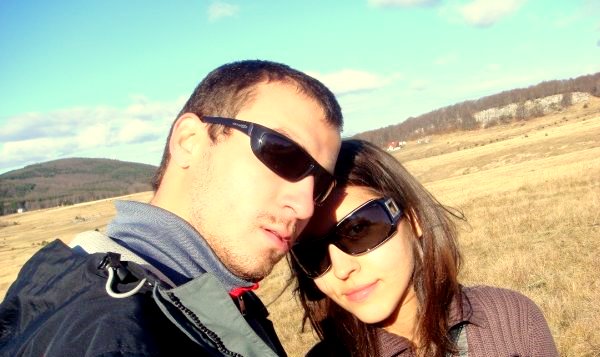 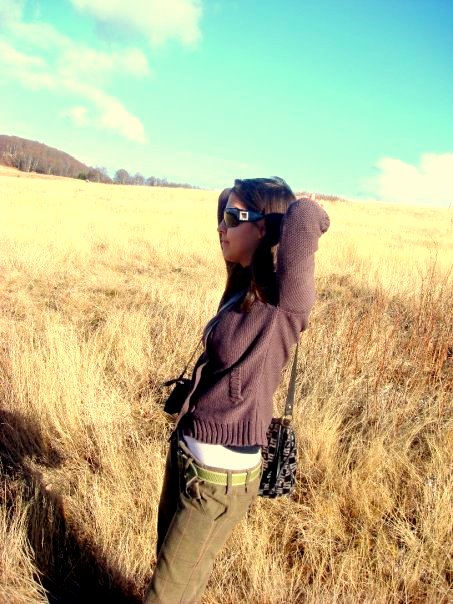 The area traditionally associated with opportunities for rest and relaxation in nature. It is the largest meadow ridge of Stara Planina Mountain and is surrounded by beech forests. Above sea level and altitude ranges from 1220 to 1350 m, the highest point is Mount Markov chair (1352 m). 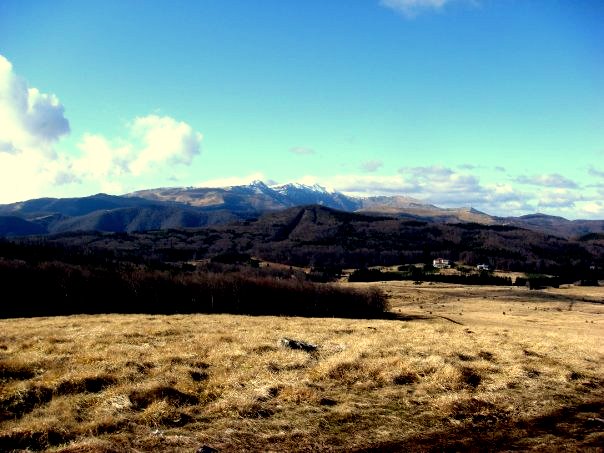 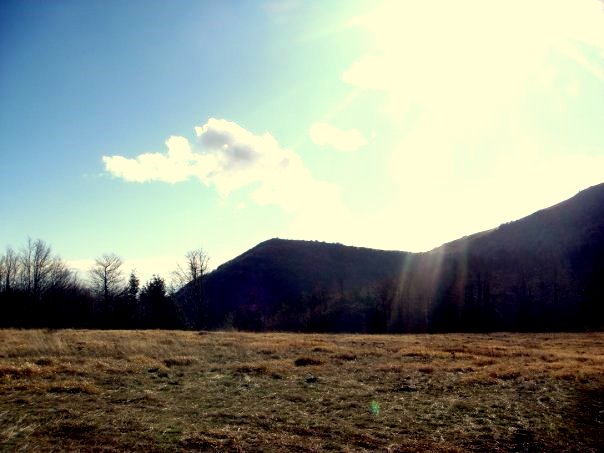 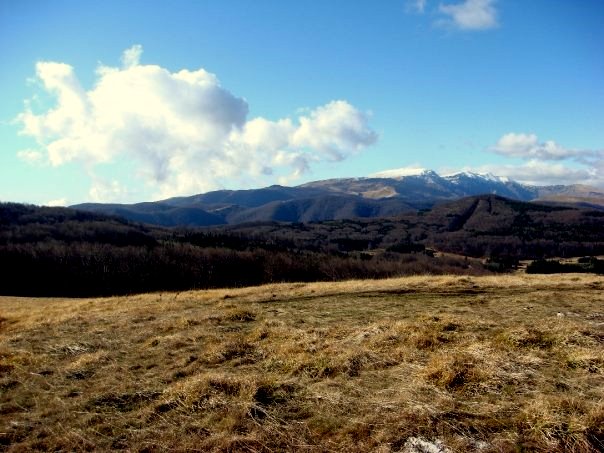 Usana is a popular winter resort. In the area there are eight tracks, the largest has a length of 1,300 m All tracks are equipped with lifts / two types are "Panichkov" other - with grip /. Snowy meadow is a good field for kite-boarding. 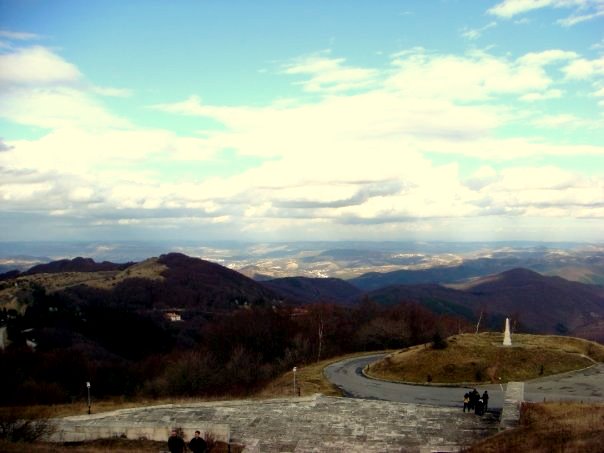 Shipka Memorial is a monumental sculpture of Shipka. It was erected in connection with the dramatic military events of the Russo-Turkish War. The memorial is part of the National Park Museum Shipka.

The monument was erected to commemorate the heroism of the fallen for the freedom of Bulgaria defending the place during the Shipka battle about what had taken place crucial Russo-Turkish War battles in the summer of 1877, and who ultimately decides liberation Bulgaria and its future. 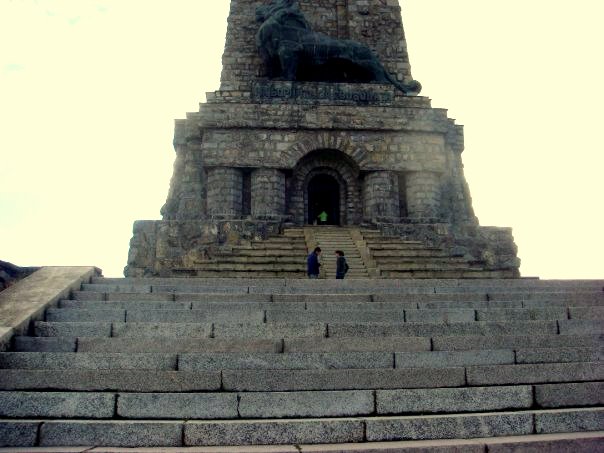 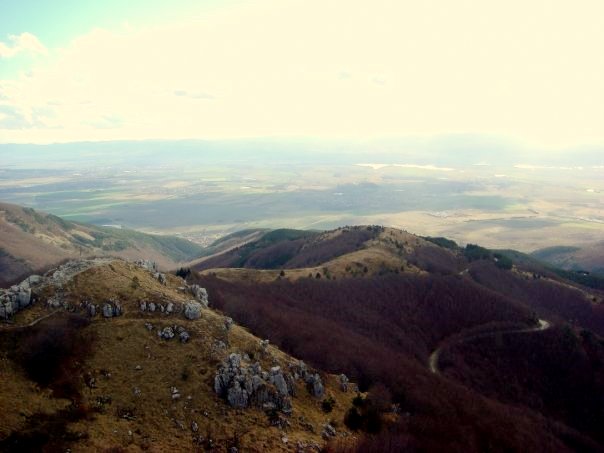 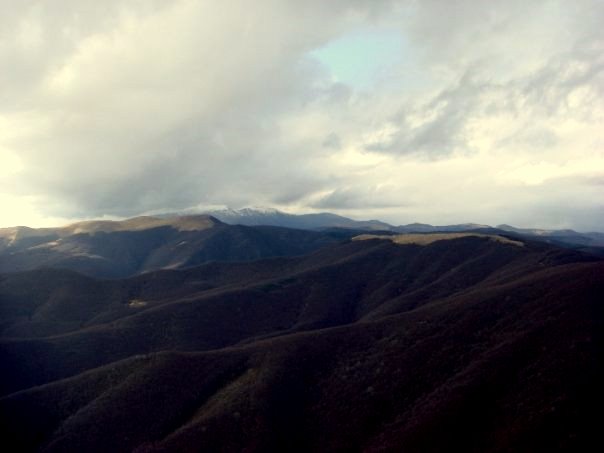 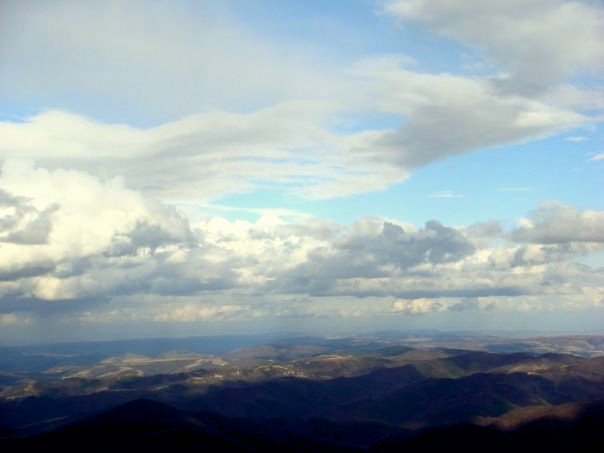 The foundation stone of the monument was laid on 26 August 1922 and was completed in 1930 on 26 August 1934 monument on Mount "St. Nicholas" was inaugurated by the president Boris III. 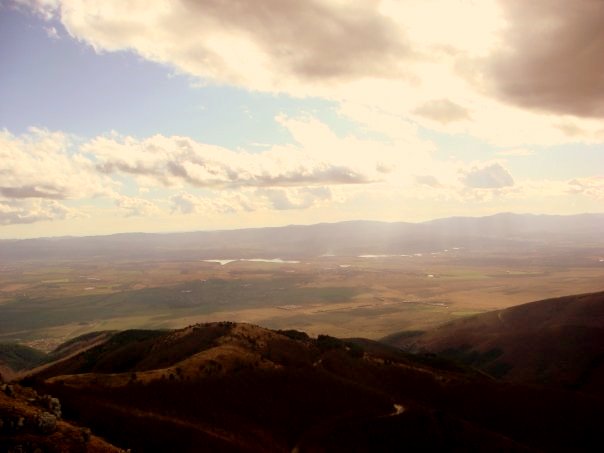 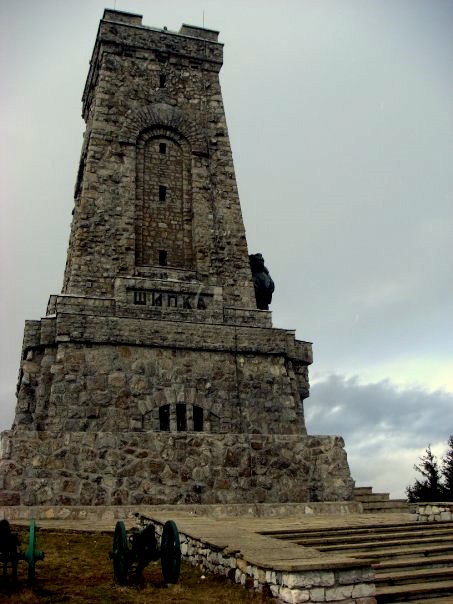