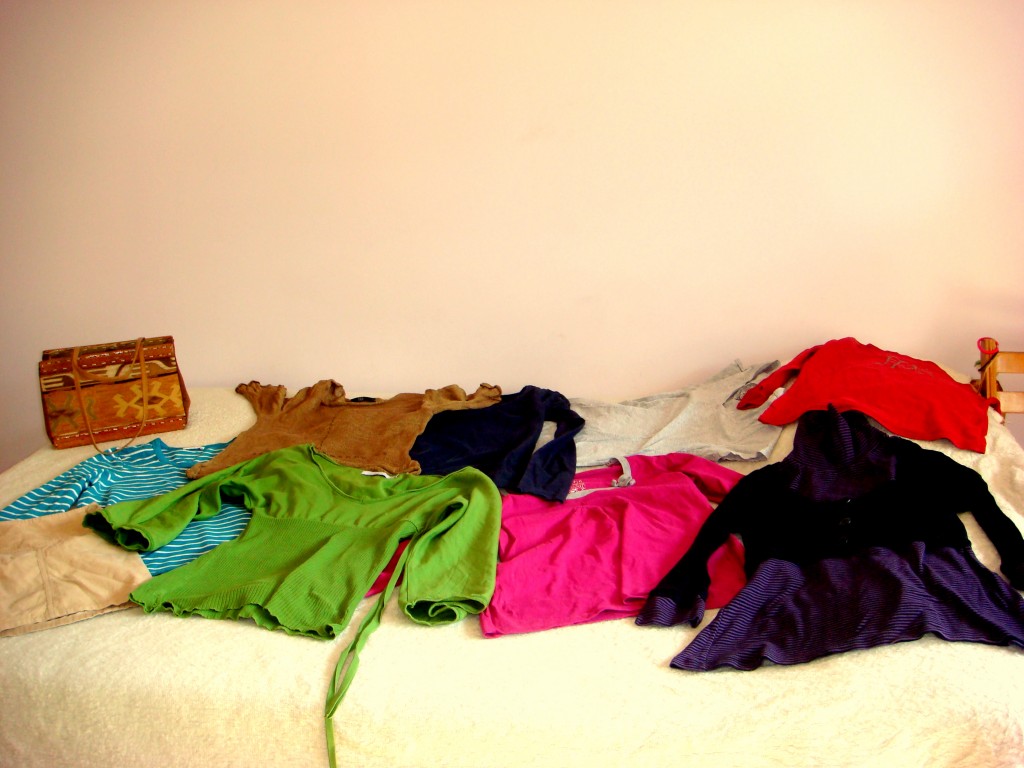 Most of my wardrobe is "second hand" and did not hide it. Since the school year obsession with digging into crowded shops was cheaper way to obtain new alive. Incidentally, some of which have very strong to this day.

The advantages of this kind of shopping are many and I will try to list some of them, at least for me:

Whether the clothes are sold per pound or individually labeled, some even new, most probable price lev shirt is 2-3, 7-8 jeans and trousers, jackets and outerwear under 20 lev difference is obvious.

The idea that in the world there are thousands of millions of people and thousands of people along with millions of clothes, bags and shoes would make the earth a huge container generally usable things, if all your old belongings. Wear of used items saves resources, materials, water, electricity, labor, and as already mentioned, a lot of money.

In the second hand stores you will not find colors and sizes of the same garment, which is the most interesting. You'll have a unique, single coat (bag, shoes, whatever) without risking the next outing to the store to meet a neighbor with the same shirt from the neighborhood yard sale.

This point is relative, because of course sell junk. But at least from my own experience so far, very healthy and kept clothes I was in "kilo", some wear for years. I do not know because they come generally from countries with a high standard of living, but unlike a certain feel - even previously worn by another person.

Outrageously expensive fancy goods on the main streets. We all know how long build brand, how much money we are pouring marketing and advertising, and everything else. A global brand like United Colors of Benetton, which I generally like, can be easily found in stores for second-hand prices 20 to 30 times lower than those in the store.

I'm not saying the other stores will range, on the contrary. But usually mainstream stores rely on identical patterns, current fashion trends and some invented that many people do not wish to follow. In the second hand stores can usually spend hours and because they often are well supplied, especially imported goods. 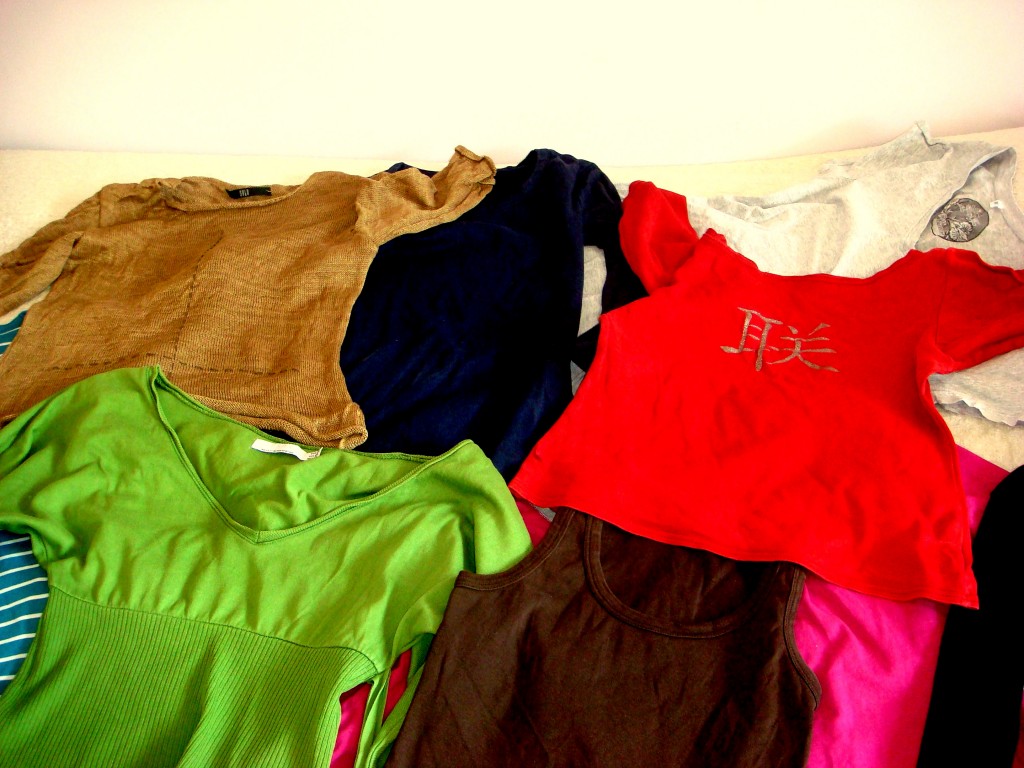 This of course is just my speculation. I've heard from some people that almost loathing them wear similar clothes, but this sounds like a great prejudice. It's easy, inexpensive, and last but not least, environmental.