I look out the window this morning I see is dark and gray skies, snow on trees, boring and dark building across the street. The room is slightly cool, but not as out

There is no bad .. Winter is a good time to read, study or work - somewhere warm with a decent amount of tea, coffee and good music. 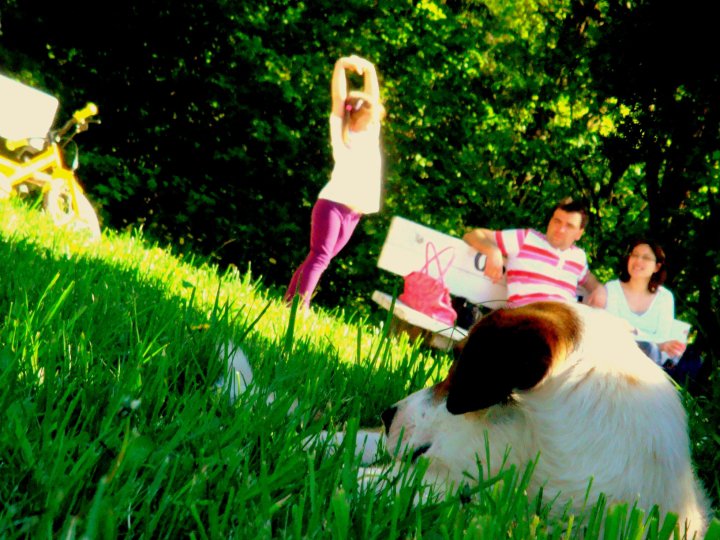 For several days I think to write an article about the parks in Sofia. Maybe because I'm missing, but we have Vitosha. White, majestic, cold and snowy. Well, maybe not quite as glorious as the Rila or even higher mountains with less human intervention and tourism, but still - Mountain. For Vitosha will write in another time when I want to see snow .. maybe summer

Now I want to see the sun set! To lay on the soft grass and just soak up the sun. 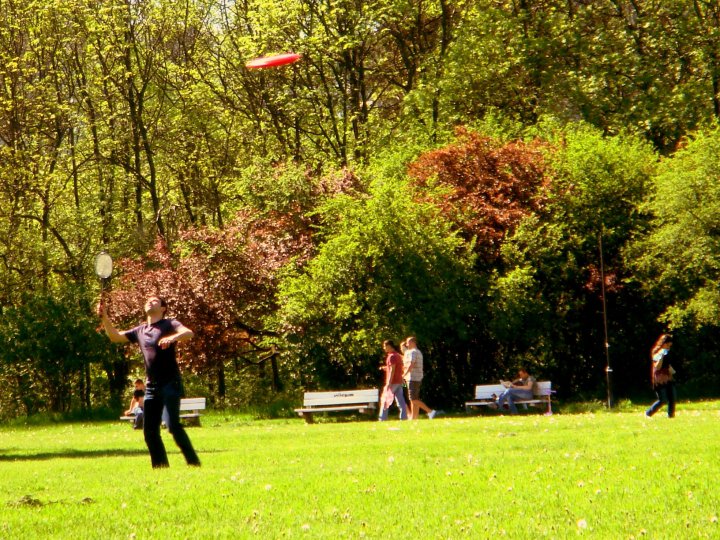 In one such soft spring days I would always prefer to go from Sofia, but there's nowhere to go, especially when you have no travel time or simply decide to spend a lazy afternoon in the park. 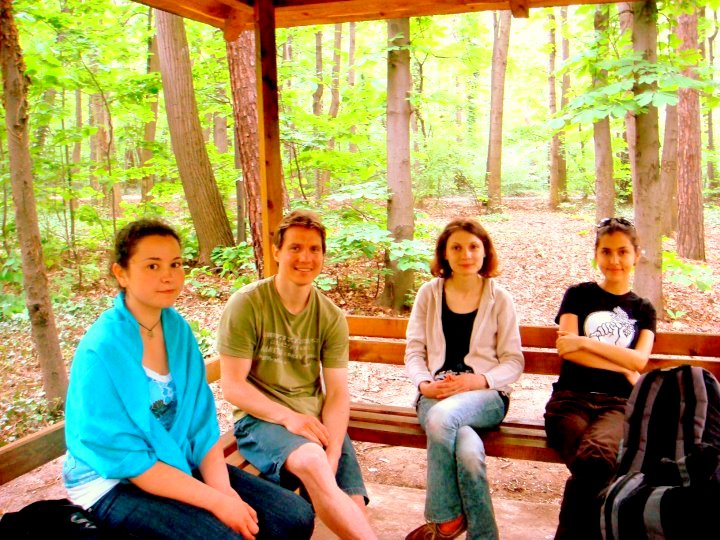 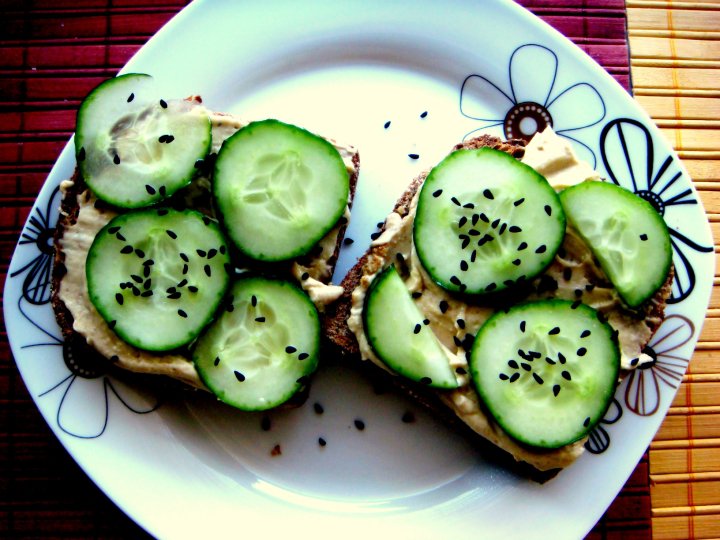 And because I'm your cook, maybe my favorite "sport" remains a picnic with a variety of activities in the park - ball, hake, Frisbee, walking you whatever you like and it entails. Actually, here one can find several hidden places where the woods look like a real

The noise of cars barely audible, but with a little more imagination, and we did not notice the buildings around. We need just a backpack and something easy to eat as hummus with fresh cucumber .. for example. 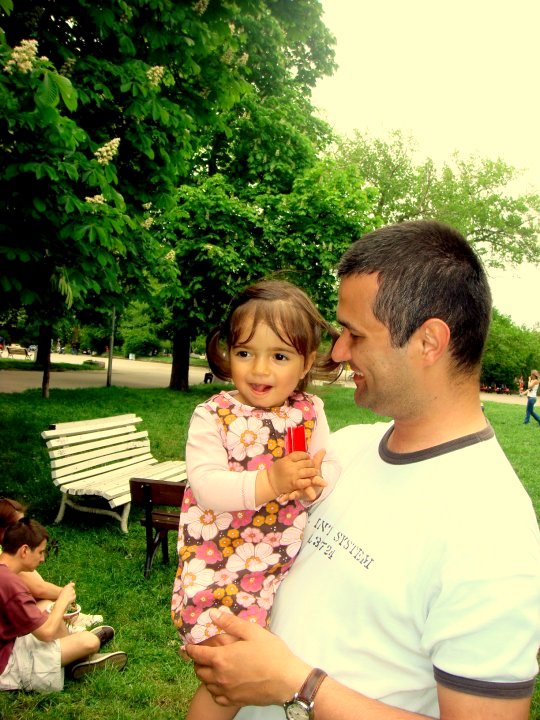 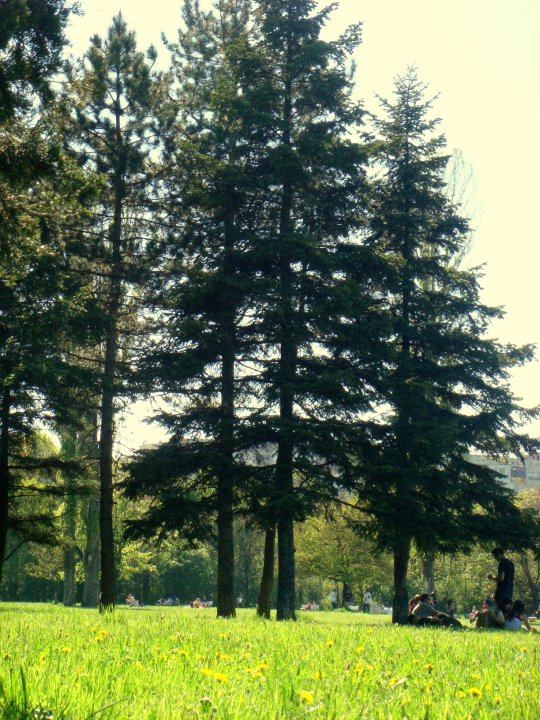 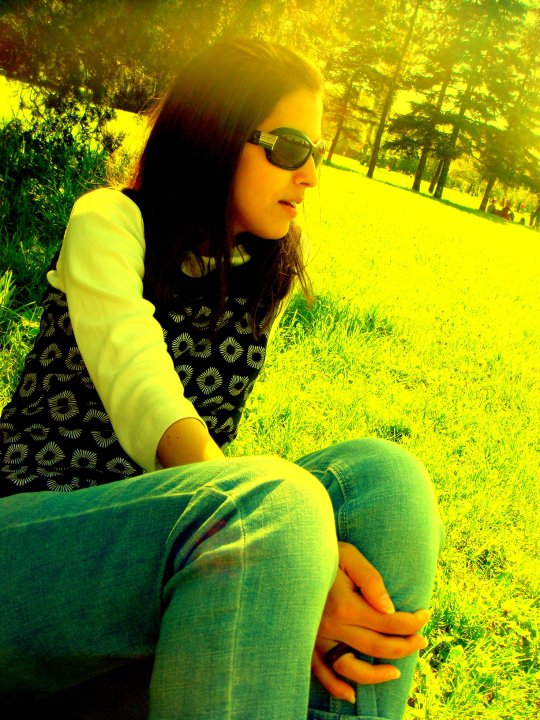 South Park is one of the biggest parks in Sofia and my joy is close enough to home so I can get away easily and quickly. According to official information (as may be the official Wikipedia) in the South Park found 65 bird species, 29 of which are protected, and 2 listed in the Red Book of Bulgaria. How they deal with the noise, however, and restaurants around, I am not very clear. 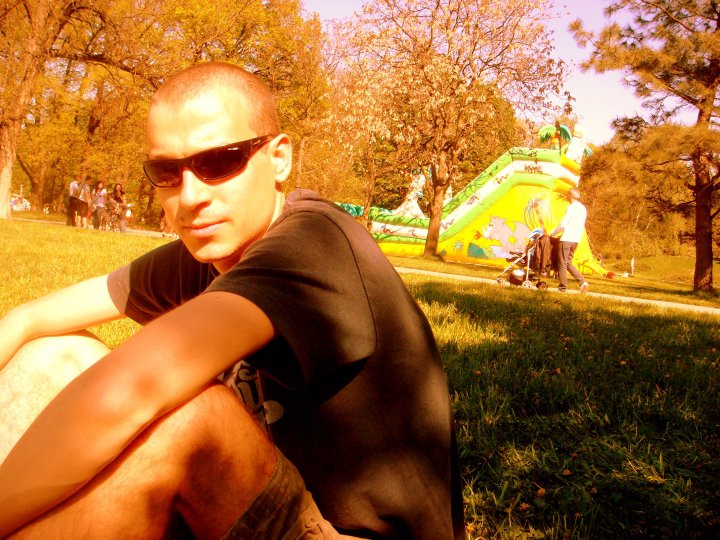 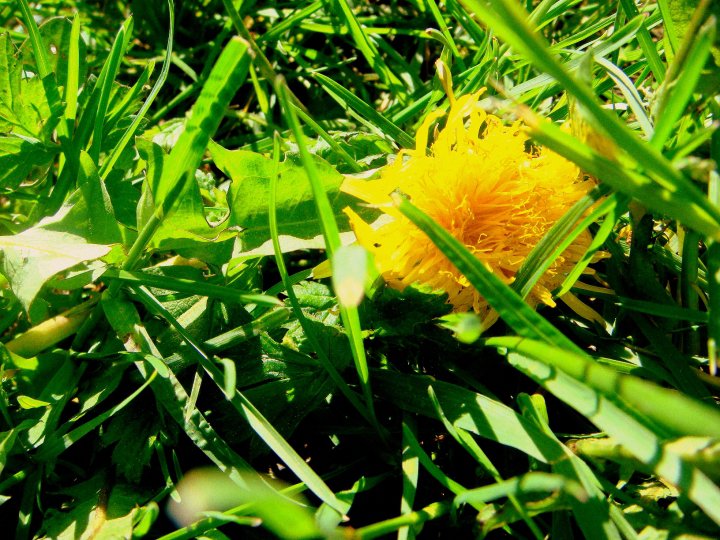 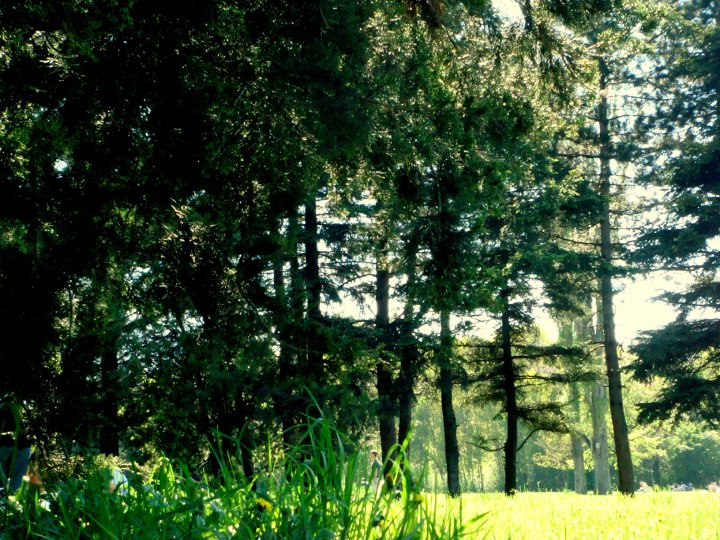 In fact, the place is big enough to be able to isolate yourself from the crowd and shouting, everything depends on what you are looking for. From personal experience I know that is not very safe to opanesh picnic blanket and some balls appear from time to time in your plate 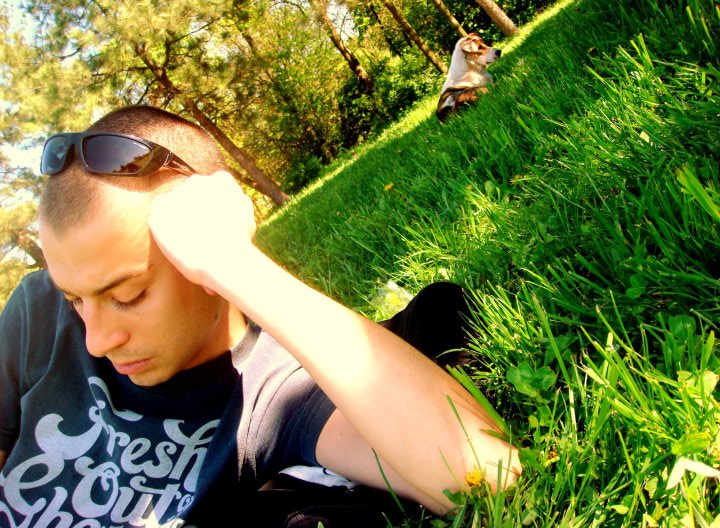 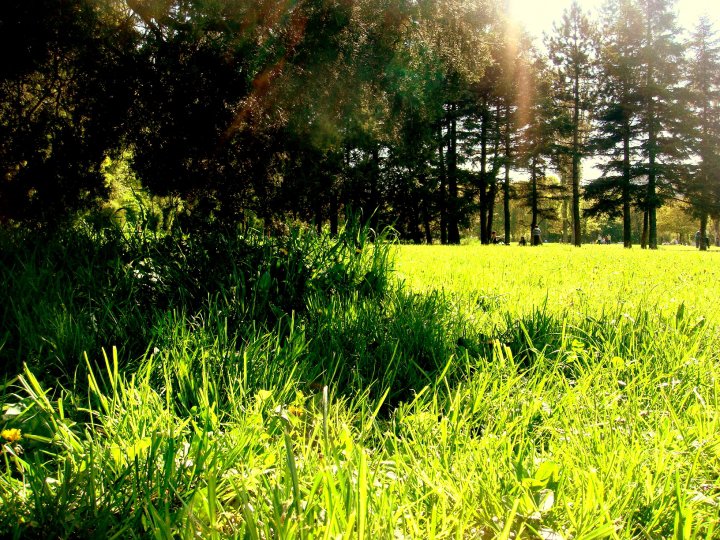 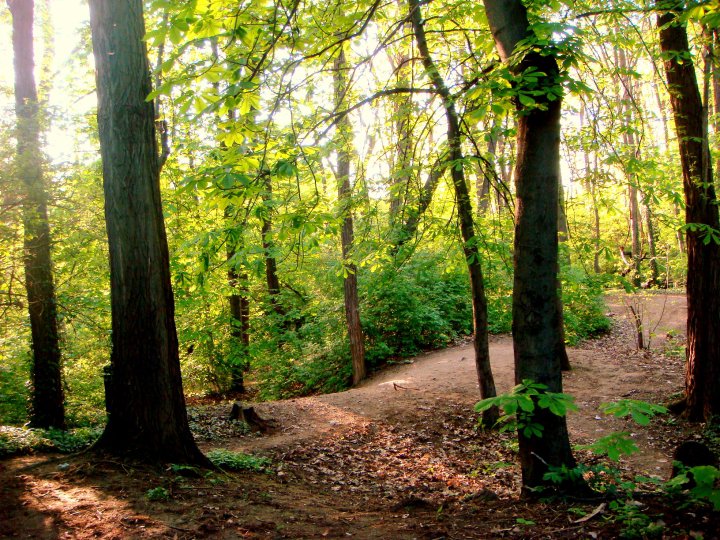 Borisova Garden is the largest park in the city. Was previously located on the outskirts of the city, which with its expansion became its center. Today there are Vasil Levski Stadium and the Bulgarian Army. First, the park is called "Razsadnika" later renamed "Pipiniera." By 1885 the park is known as the Ecumenical garden. After the birth of Crown Prince Boris Turnovo was named "Knyaz-Borisova Garden". During the totalitarian regime (1944 - 1989) the name was changed to "Freedom Park", then democratization of the country park was again renamed Boris III. 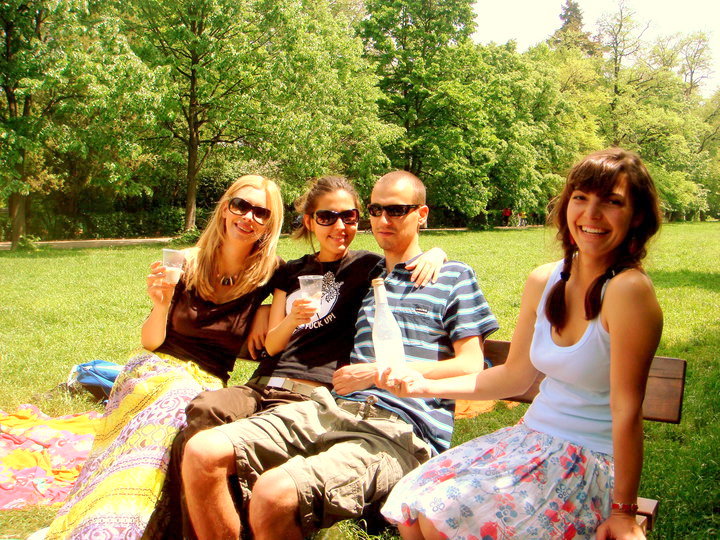 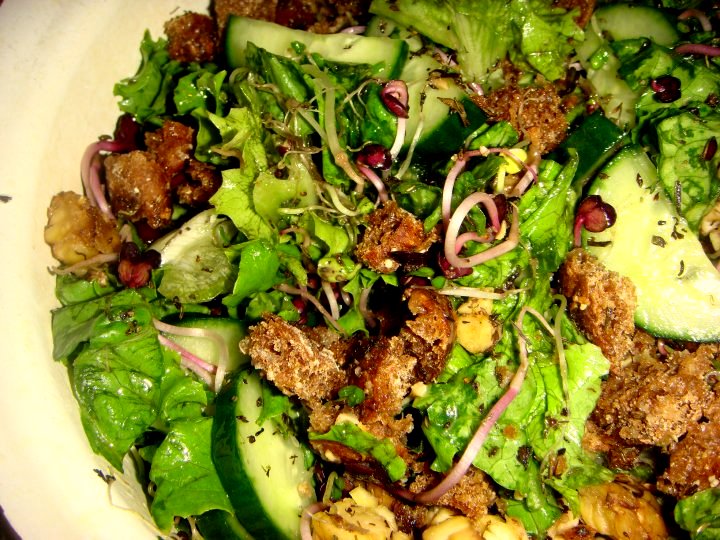 And here again the sunniest memories picnics with loved ones. And what better than sunshine, greenery, friends, delicious and fresh food, only positive emotions. 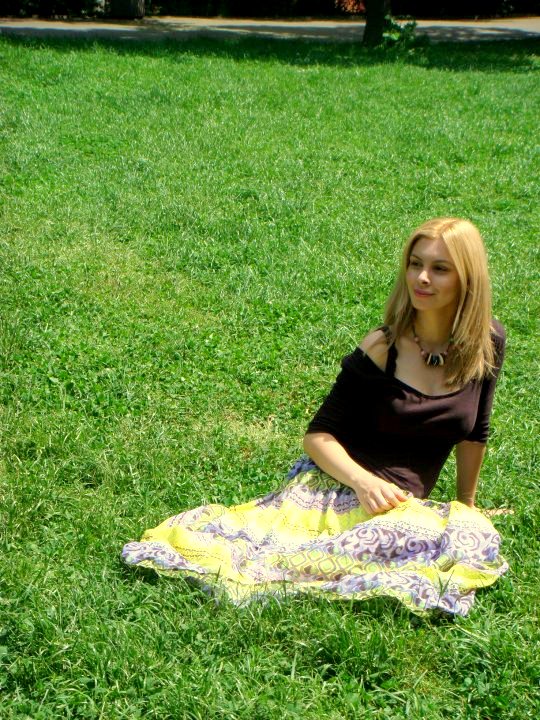 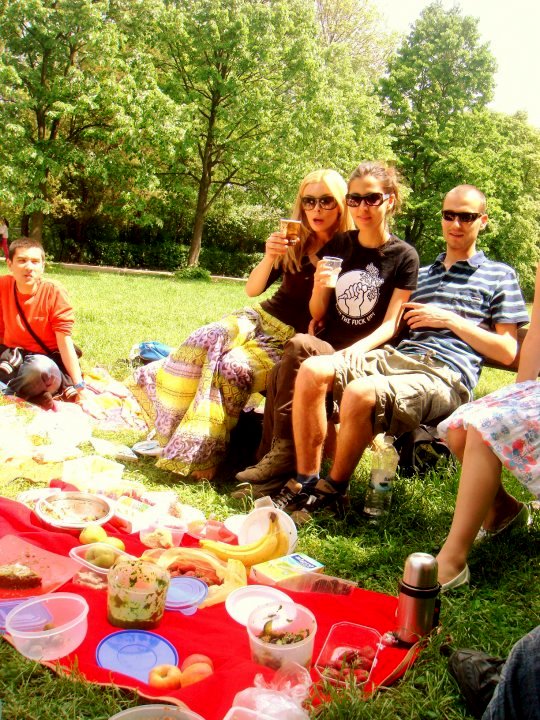 I wish you ...
FOUR-LEGGED FRIENDS
Carnival in Gabrovo - Part 2
Art on Wheels
Meat-eating - cause of world hunger
Usana and Shipka
Chickens
| Places , Nature , Events | Didi on 23.01.2012 | no comments