Back in my memories to share some pictures from this southern, warm city. 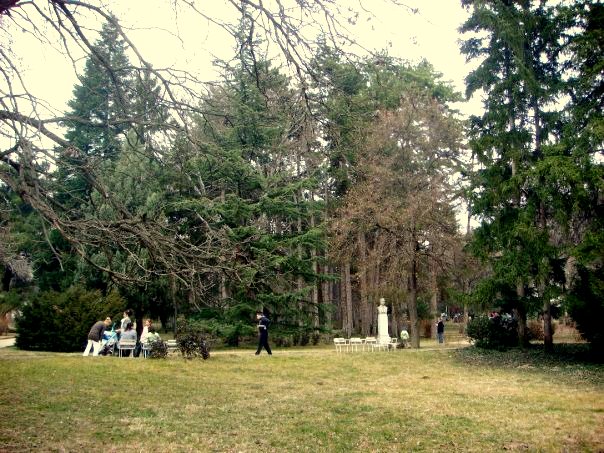 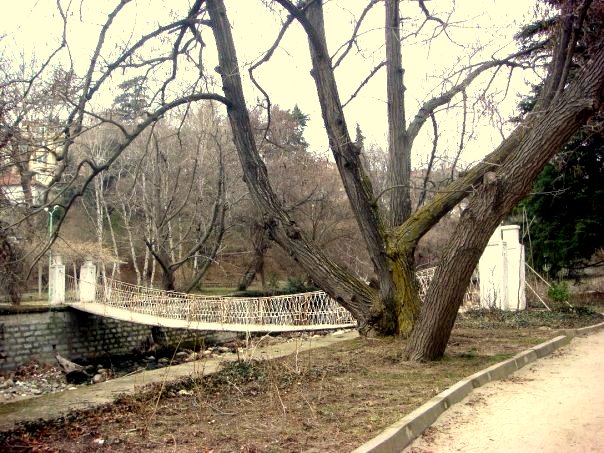 Sandanski is situated at the foot of Pirin Mountain and is famous for its unique climate and mineral springs. 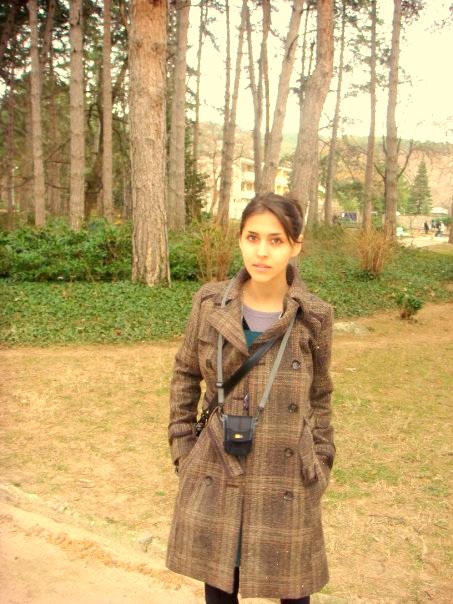 And the further south you go, the more we feel the Greek mood slightly hinted Mediterranean climate, loose day and green parks. While the photos are still made in the early spring, you can imagine what temperatures talk during the warm part of the year. 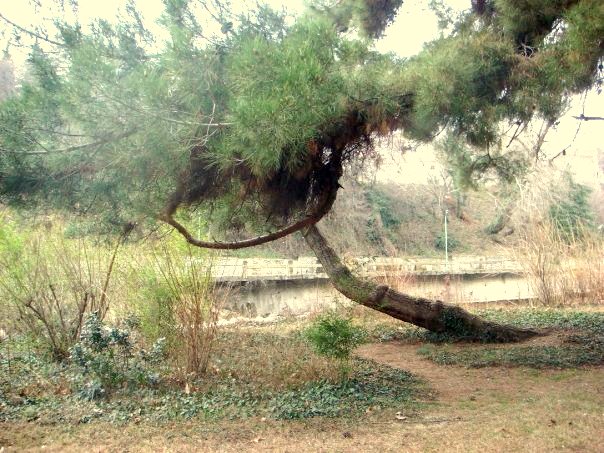 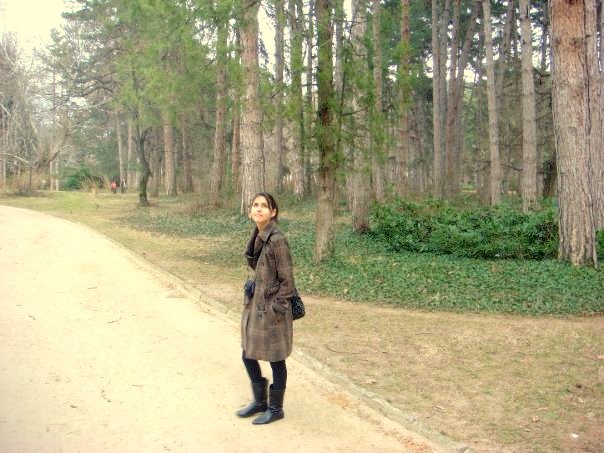 The city made me a very nice impression with its green, spacious parks and tall pine trees. They say Sandanski boasts its urban park called in 1981 "St. magician." 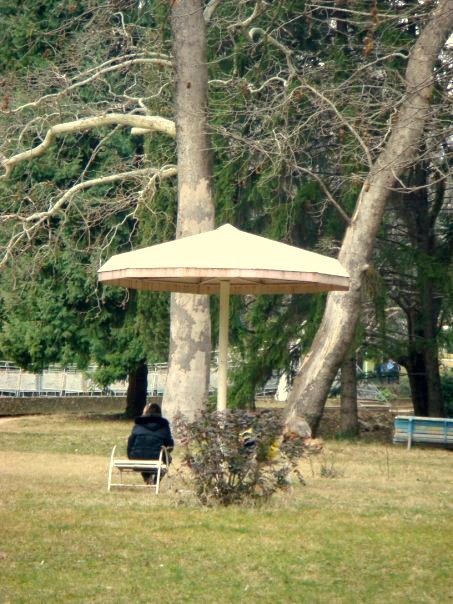 The territory of 344 hectares. grow over 200 Mediterranean plant species, some of which are landmarks for over 550 years. 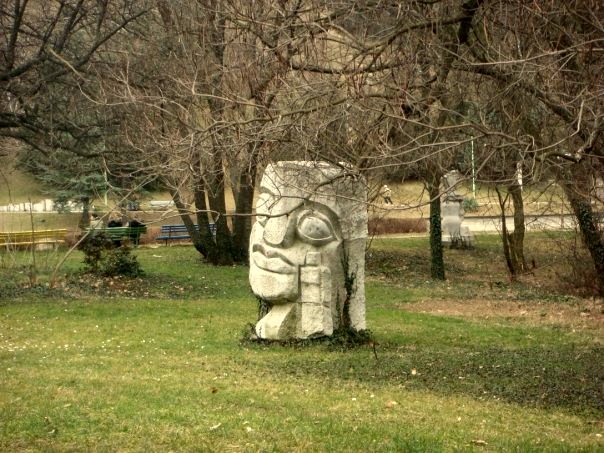 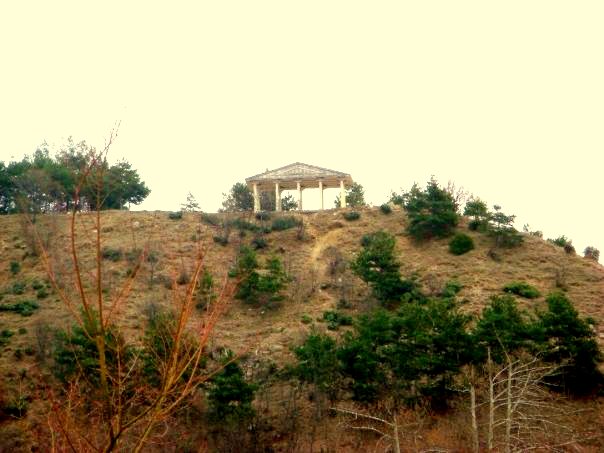 In the region of Sandanski is believed he was born and lived Spartacus the Thracian tribe. The monument of Spartacus is a symbol of the city. 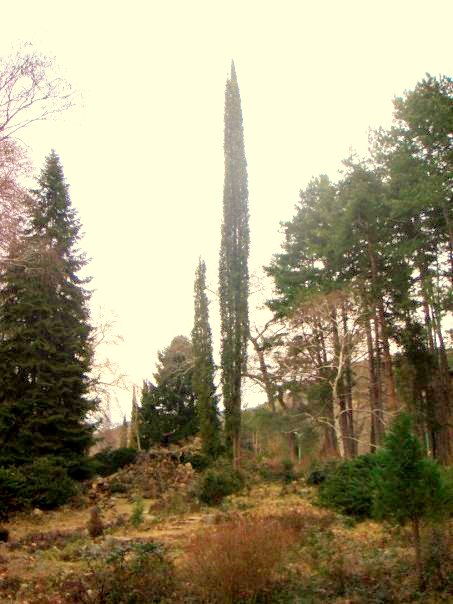 And because we do not have that much time to read for walks in the city, here's some useful information from Wikipedia:

The city is situated at an altitude of 240-300 m, is the warmest Bulgarian town in all seasons, the duration of sunshine exceeds 2450 hours, creating conditions for solar air-protseduri.Planinskiyat breeze descending from Pirin more along the river Bistrica, cool air in the summer.

The air in Sandanski has the lowest content of allergens in Bulgaria and is suitable for the treatment of asthma, allergies and other diseases. It is a world, as a natural health and spa resort. The air here is very clean with low humidity (66%), with an average annual temperature of 13.9 C, with relatively small daily and seasonal temperature variations. Winters are mild and vlazhna.Valezhite mainly from rain and snow lasts on average 10-15 days.