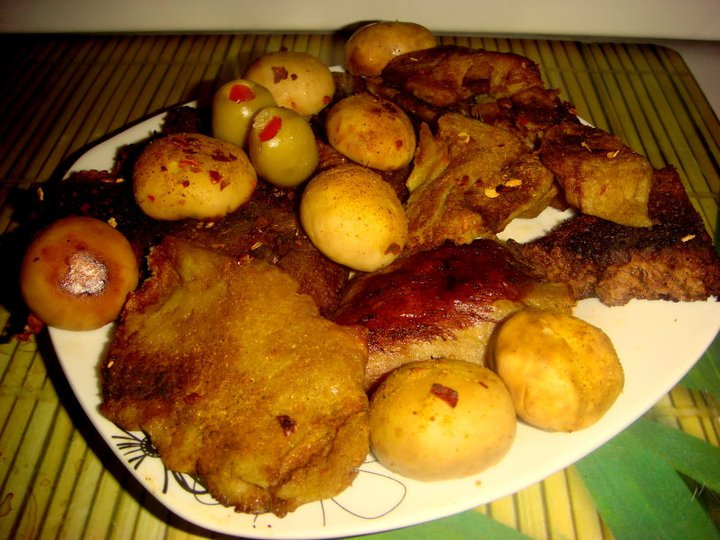 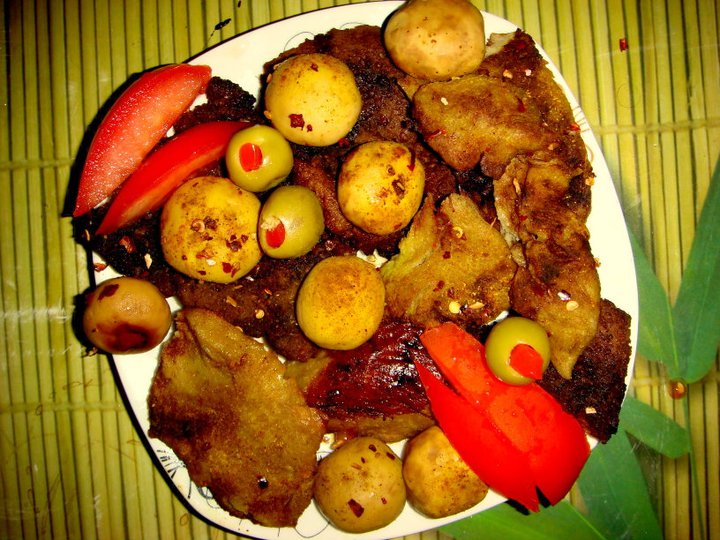 Saytanat (in English: "seitan") is food wheat gluten. It is prepared by the dough made from flour and water, wash the starch to remain only gluten.

The name comes from seitan proponents of the macrobiotic diet, which promote this gluten feed in the West. The origin of the site associated with China. One story attributes the creation of the site of the Chinese Emperor cooks who want to make food-like in appearance and taste meat, vegetarian Emperor week.

Prepared saytanat really small like meat, but unlike him not take life for extraction, does not contain toxins and does not pollute our physical and mental health.