Porto (Portuguese Porto) is a city in northwest Portugal. It is known for the eponymous wine "port" (port). Together with Rotterdam was chosen as European Capital of Culture for 2001.

We had the pleasure to visit in the winter of 2009 we arrived late at night and first impressions were quite freezing and .. moist. Situated on the north bank of the River Douro (Duero), near the confluence of the Atlantic Ocean and the weather was very humid, I would even say bad winter.

What initially impressed me was huge, so to say, ominous buildings along the main streets. I do not know if he was cold and rainy, or simply because of the time, but when you first see a place in the dark, it can radically change your idea if you had never had your knowledge of what to expect from the city. My pictures are pretty bad actually, but this time very, very difficult to shoot. 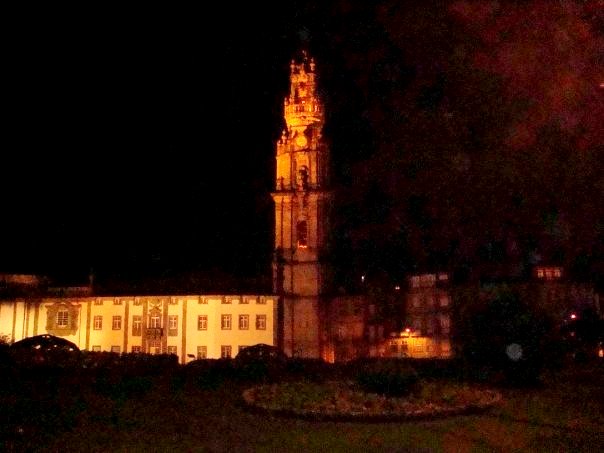 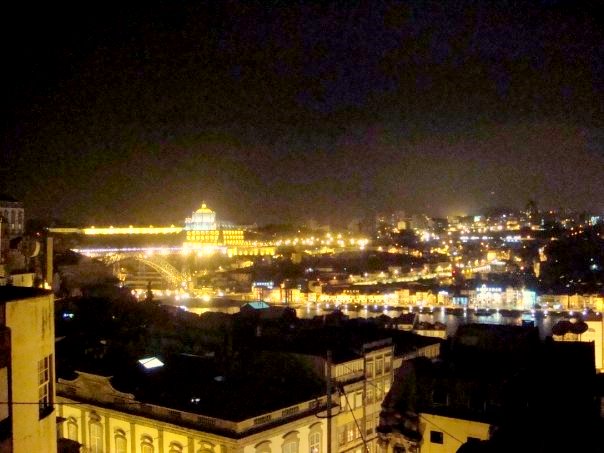 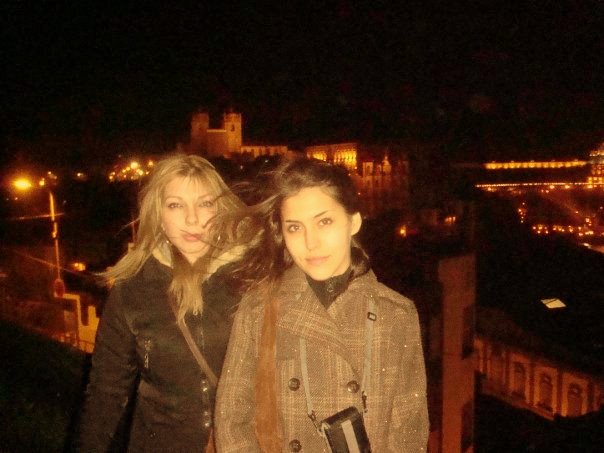 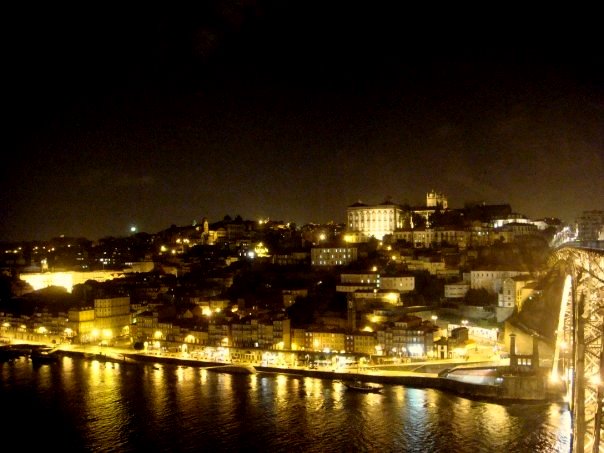 I have a fear of bridges .. particularly high! And here We went probably one of the highest bridges in Europe over vast river at that night at that spot, not walking, and going overground part of the metro. And probably quite passengers inside were wondering these misguided tourists on the bridge with a distance of about two meters to track .. A top photo you can see roughly what height above the river. 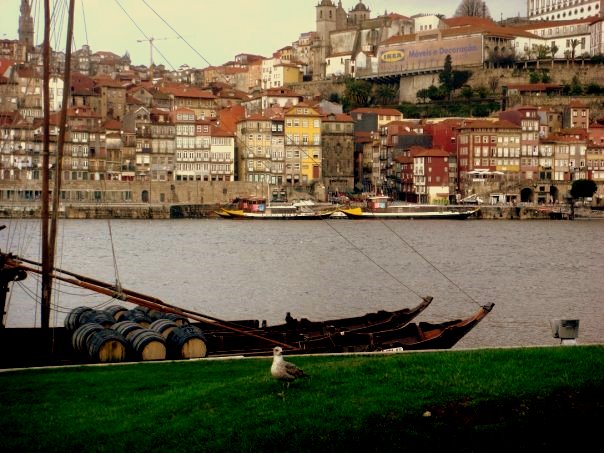 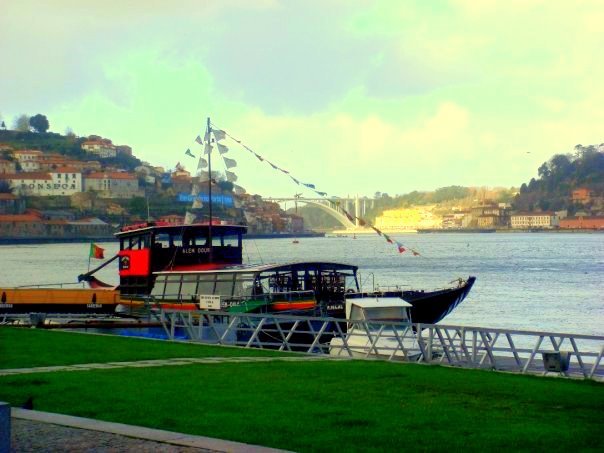 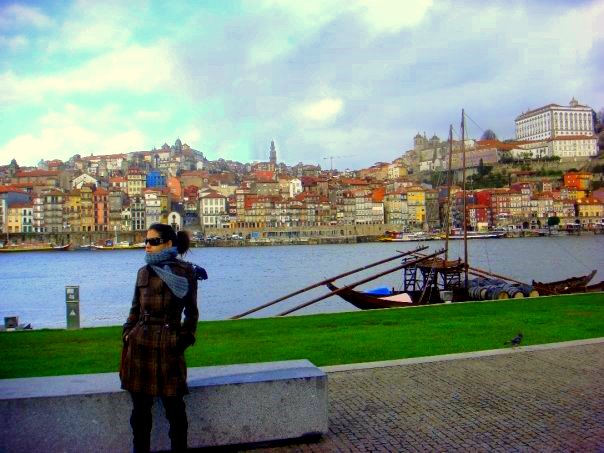 The next day the sun pekna and loaded with new forces went on the coastline. Porto is a great city, in fact the second largest in the country and when you only have a few hours to walk, it's really difficult to choose the route. 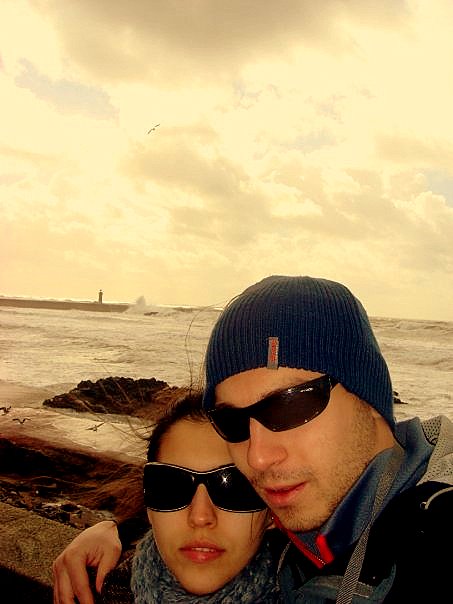 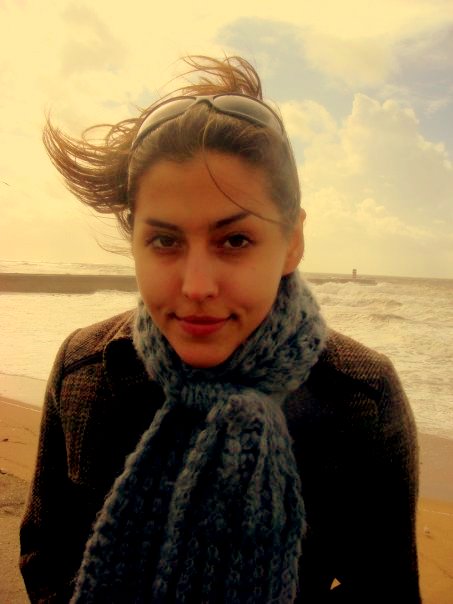 We ran several streets along the river, full of bars and kiosks for tourists, several ancient churches and decided to stick to the water part of the city. We had no plan, no time, so I just decided to try the ocean - where the most spirit, you can not miss it simple. 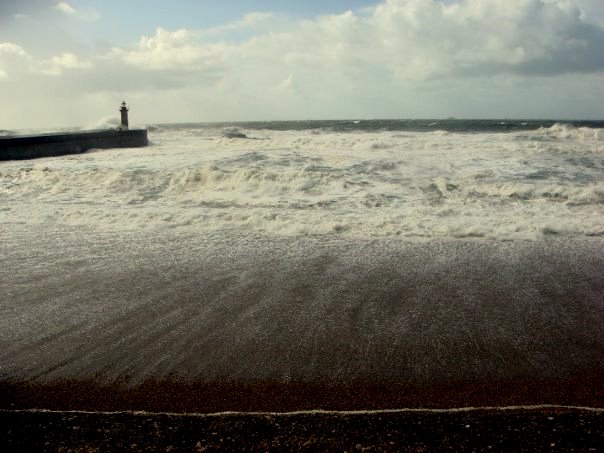 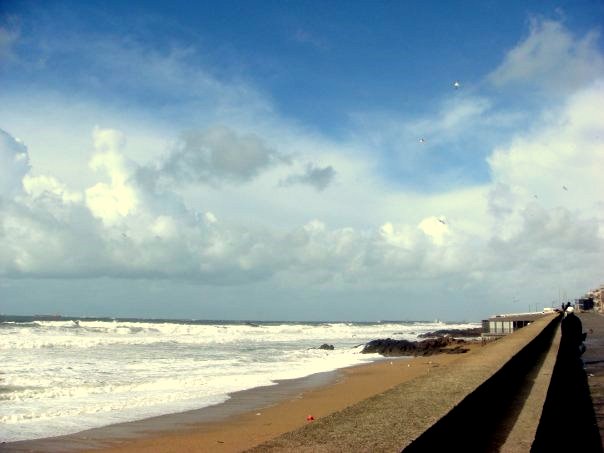 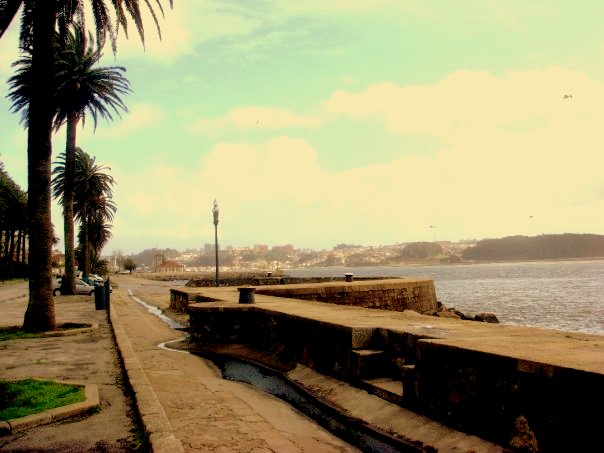 We managed to find the place where the river flows into the ocean - a successful winter wind waves crashing quite powerful in the distant quays height 4-5 meters. And while the day before we were able to walk like a pier on the quiet island, then in Oporto similar thoughts were impossible. 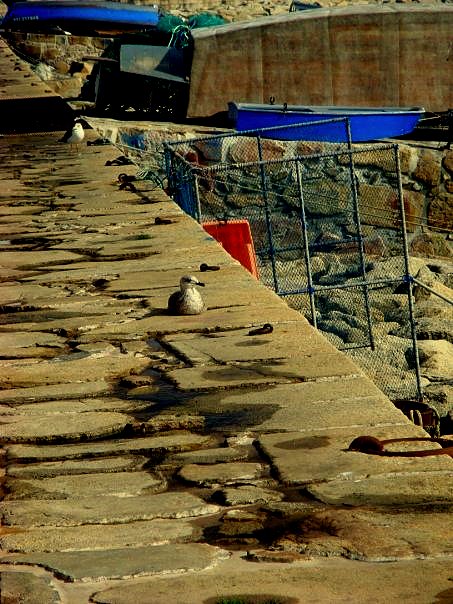 It was hard to find the hostel and restaurants. As much as I think that everyone speaks English, is not true. All our orders are carried out in a strange mixture of English, Spanish, Portuguese and wave along the menu. 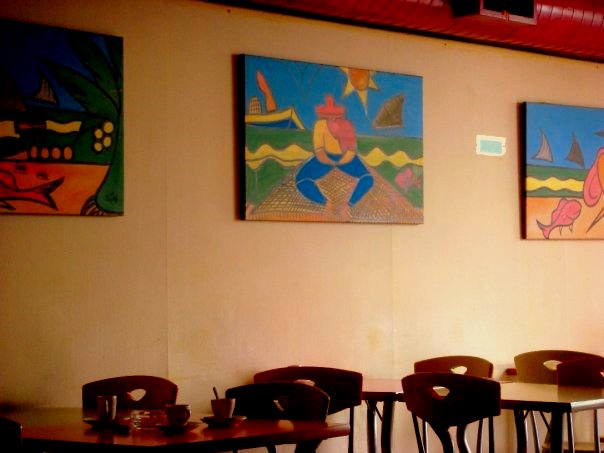 Well that all coffee is coffee