Meat-eating - cause of world hunger

Allow yourself to copy the article Vrinda Bulgaria, because the information is extremely important, relevant, and I think that we can reach more people, regardless of how it will be distributed. The original text can be found here . 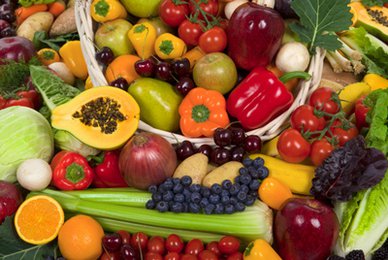 Some people think that the question should eat meat or not is a personal decision and no one has the right to impose their will. I do not belong to these people and say why.

If someone offered you a piece of cake and tell you how much sugar is in it, how many calories, how it taste and how much you might want to eat it. This will be your choice. But if after you've eaten enter the hospital where you say "Incidentally there was arsenic in the cake" you will probably be shocked.

The availability of choice is useless if you do not know everything he can influence. When it comes to meat and fish to us tells us nothing, and most people are nevedushti on these issues. Who will believe you if you say that children in Africa and Asia starve because we in the West we eat meat? What do you think would happen if people find out that one third of the Earth's surface is converted into a desert for meat production? How would shock people notice that about half the world's oceans are on the brink of ecological disaster of intensive fishing?

Riddle: by increasing the production of which product has killed more people? Go back out? The answer is meat. Most people do not believe this, but it's true. The reason is that meat is not very economical. To produce one kilogram of meat used ten kilograms vegetable protein. Instead of this, people just can not eat them.

The reason why people starve is that people in rich western countries use many agricultural products to feed their animals. It is even worse because the West can make the other poorer countries to grow food for animals, although they can grow it for their own consumption.

What is the West and what rich people? West - that's part of the world that controls capital turnover, industry and the highest level of life. A West European countries including the UK and also the U.S. and Canada, sometimes called North Block. Also to the south there are countries with high living standards, such as Japan, Australia and New Zealand. The majority of the countries in the Southern Hemisphere are relatively poor.
About 7 billion people live on our planet, and approximately one-third live in the rich North and two-thirds in poor South. In order to live at all we need agricultural products, but in different quantities. 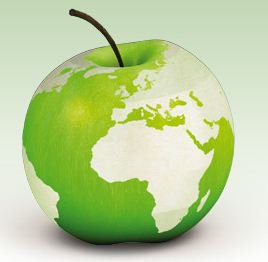 For example: a child born in the United States throughout his life used 12 times more resources than a child born in Bangladesh: 12 times more wood, copper, iron, water, land, etc. Some of the reasons lie in history. Hundreds of years ago the North have won the southern countries and turned them into colonies, which are now dominated by them. Southern countries were rich in all kinds of natural resources. European colonists, using these countries forced them to acquire items needed for the industry. They take the land of many residents of the colony, and compelled them to raise agricultural production to European food. During this period, millions of African people were forcibly shipped in the U.S. and Europe as slaves. This is one reason why the North has now become so rich and powerful.

Colonization did forty or fifty years after the colonies back their independence, often through war. Countries such as Kenya, Nigeria, India and Malaysia, Ghana and Pakistan are now regarded as independent, but colonization has made them poor and dependent on the West. So when the West is said that you need grain to feed the cattle, southern countries have no alternative but to increase its production. This is just one of many ways of how these countries can earn money to pay then for new technologies and required industrial products which can be bought in the West. West is not only more goods and money, but the amount of food and more. Certainly not just Americans consume large amounts of meat and all the population in the West.

In Britain, the average amount of meat per year consumed by one person is 71 kg. In India, two kilograms per person, and 112 kg in America. In the U.S. children aged 7 to 13 years eat hamburgers a week 6.5 and restaurants of "Fast Food" 6.7 billion hamburgers sold each year.

Such a monstrous appetite for hamburgers affects the whole world. And it is only in this millennium - from the moment people started eating meat in such large numbers before when carnivorous literally destroy the earth. 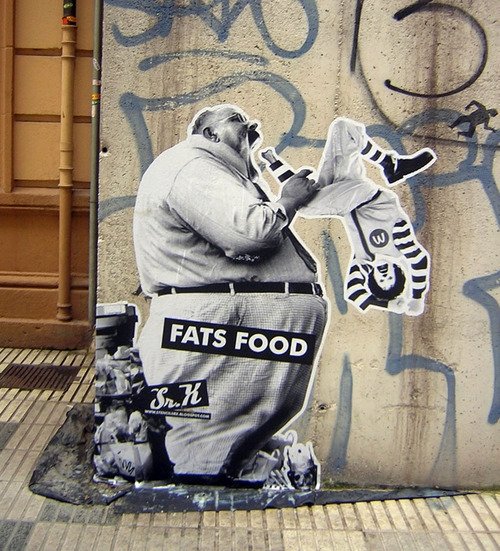 Believe it or not, but farm animals are three times as many people on the planet - 16800000000. Animals have always had a strong appetite and can eat up entire forests with food. But most of the demand comes from another country and wasted in vain. All animals consume local products more plant protein than they produce. Pigs eat 9 kilograms of plant protein to produce eight kilograms of meat, while chicken eats 5 pounds in one kilogram of meat.

Animals in the U.S. eat hay and soybeans in sufficient quantity to feed a third of the population of the globe, or the entire population of China and India. But even these are not enough cows and more and more food than cattle are imported from abroad. USA even bought beef from less developed countries from Central and Southern Africa.

It most visible example of senseless destruction can be seen in Haiti, officially recognized as one of the poorest countries in the world where the majority of people use the most beautiful and fertile lands for growing alfalfa and large multinational companies specifically flown animals in Haiti from the U.S. to produce more burgers. In order to provide food for American cattle, natives of Haiti are forced to live in barren forest areas, where they try to engage in farming.

People abusing this to derive the greatest possible yield from land use, until it becomes barren and useless. In this vicious circle of Haitian people are becoming poorer and poorer. But not only American cattle consume most of the world's stocks of food. The European Union is the world's largest exporter of animal feed - and 60 percent of that food comes from the South. Imagine how much space the UK, France, Italy and New Zealand together. And you'll get the amount of land used in the territory of poor countries to yield animal feed. 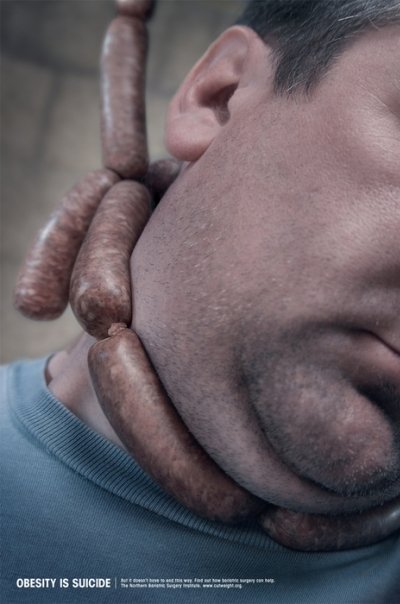 Food and pastures 16.8 billion farm animals are used more and more farmland. But even more frightening is that the area of ​​arable land has been declining, while the birth of the planet grows continuously. As a result, two-thirds of the population lives in hungry, in order to maintain a high standard of living for the remaining one third of wealthy people on the planet.

In 1995 the World Health Organization released a report called "Bridging the Gap" and report this situation as a global catastrophe. According to the report, hundreds of millions of people in the South live in extreme poverty throughout their lives and about 11 million children die each year from diseases due to malnutrition. The difference between North and South is growing every day, and if the situation does not change, hunger, poverty and disease will spread more and more among the two thirds of the population.

Main problems up huge losses in vain use of land for the production of meat. Sir Crispin Tekel Oxford, advisor to the UK government on issues of ecology says that from a logical point of view, the entire world population (6.5 billion) can not live if you eat meat exclusively. The planet is simply no such resources. Only 2.5 billion people (less than half the population) can be fed in this way, 35% of the calories used to get from meat products. (Just as eating U.S. residents)

Just imagine: how land resources can be saved and how many people to feed, if all vegetable protein worn animal feed used in a pure form for human food. About 40% of the yield of wheat and corn goes to feed livestock and large areas of land used for growing alfalfa, peanuts, turnips and tapioca feed. With the same ease on these lands can grow food for people.

"If the whole world kept a vegetarian diet - to eat plant foods and dairy products such as milk, cheese, butter" - ticket says, "then it would be enough food to feed 6 billion people. If all become vegetarians and exclude from your menu meat products and eggs, the population of the planet can be fed at the expense of a quarter of arable land now! "

Of course, meat-eating is not a sole cause of world hunger, but it is one of the main. So do not let anyone says vegans only care for the animals!

"My son convinced me and my wife Carolyn to become vegetarians. He said that if all feed grain instead of feeding it to animals in slaughterhouses, no one died of hunger. "Tony Benny 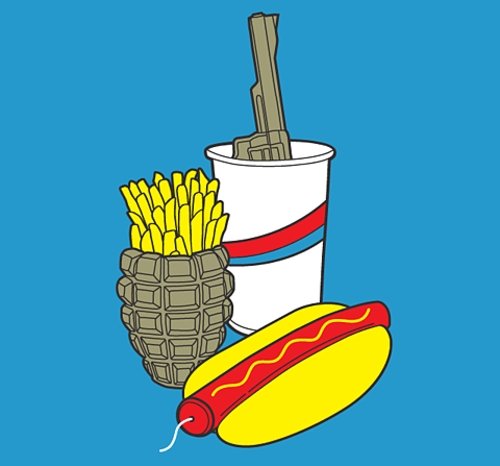