Favorite Places and pictures 2012 - Part I

Happy New Year! Let the inspiration and light be with you! ♥ 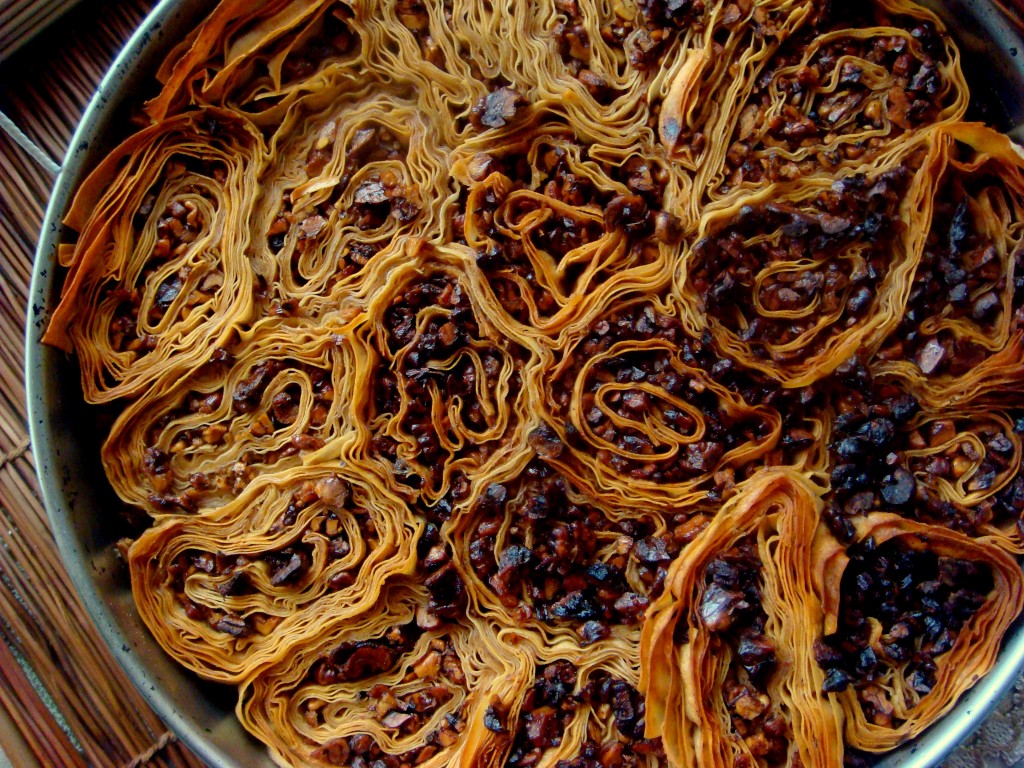 At home we started the year with such a juicy baklava with coconut oil and domestic nuts. And today, nearly a year later, I was still a lazy day off, which opened the folder with pictures (none too small) and I want to thank all the wonderful people in my life who share joys smiles, music, travel and many hardships along the way also, hopefully useful and interesting for all of us. Cooking, of course, remain my pleasure and passion, and at the end of January 2012, we opened a long-awaited kitchen Soul Kitchen, where colleagues and friends started practicing cuisine in a way that we like the most and as we think about the better. 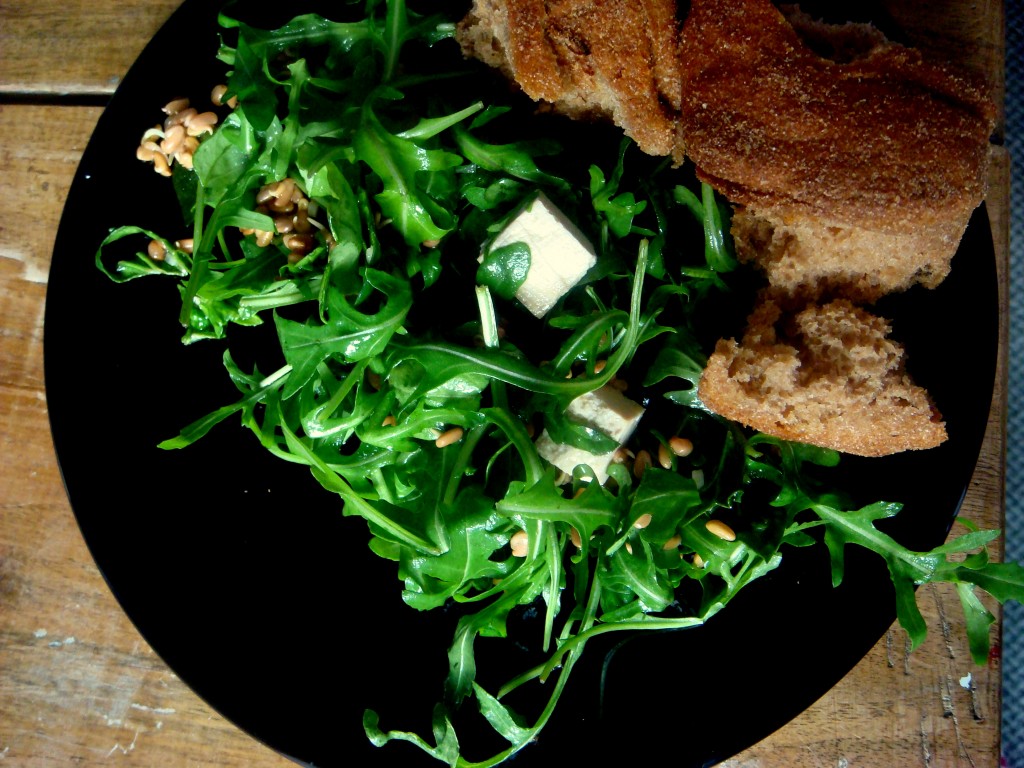 After many practices realized just love Mediterranean food, particularly Italian tastes perhaps, but I've never been there. I think I can earn a lifetime of olives, dried tomatoes, arugula and green salads, fresh bread with spices and olive oil ..

And since winter, to me personally, not my favorite at all seasons, it is desperately trying to create some warmth and color to your kitchen. To chase colds, and because I love it in our plates at home regularly attend garlic, leeks, dried and pickled peppers, curry, ginger, pepper .. Cream soups of all kinds and with all kinds of flavor are good friends during the cold months. 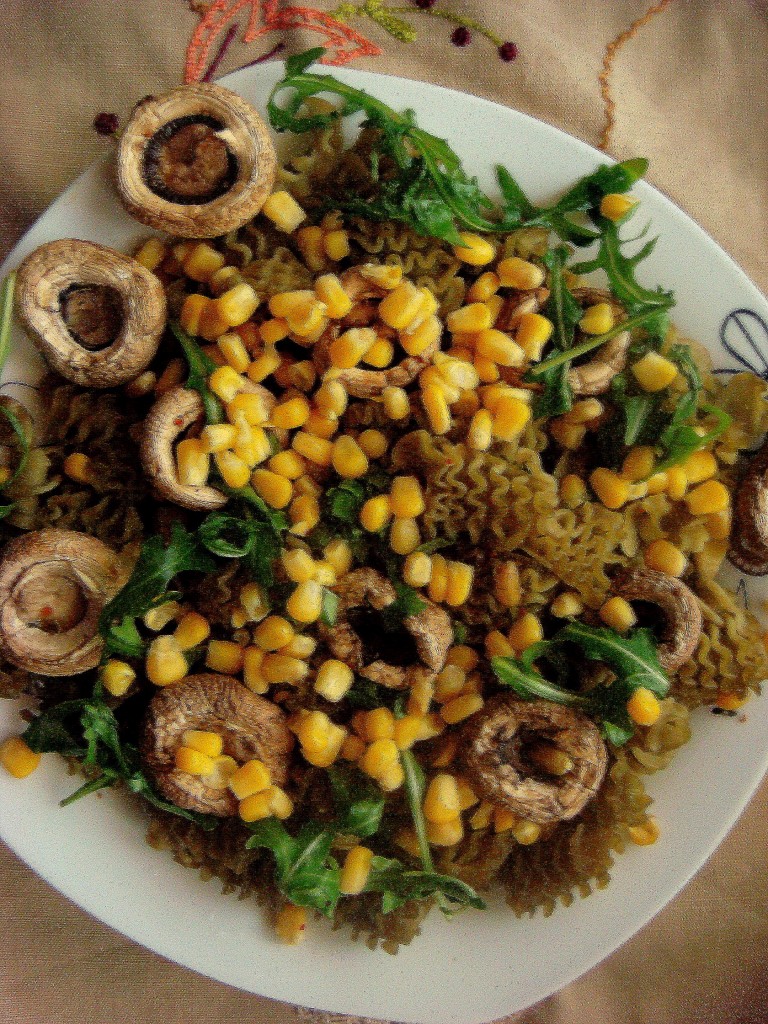 M Islamophobia for you to divide the topic of my favorite places in 2012 in four parts of the year and here view photos from January to April. It turned out that almost nothing we've done except for a few trips to Vitosha, and I honestly have no special memories of this period. The main thing I found out was very nasnimana folders food 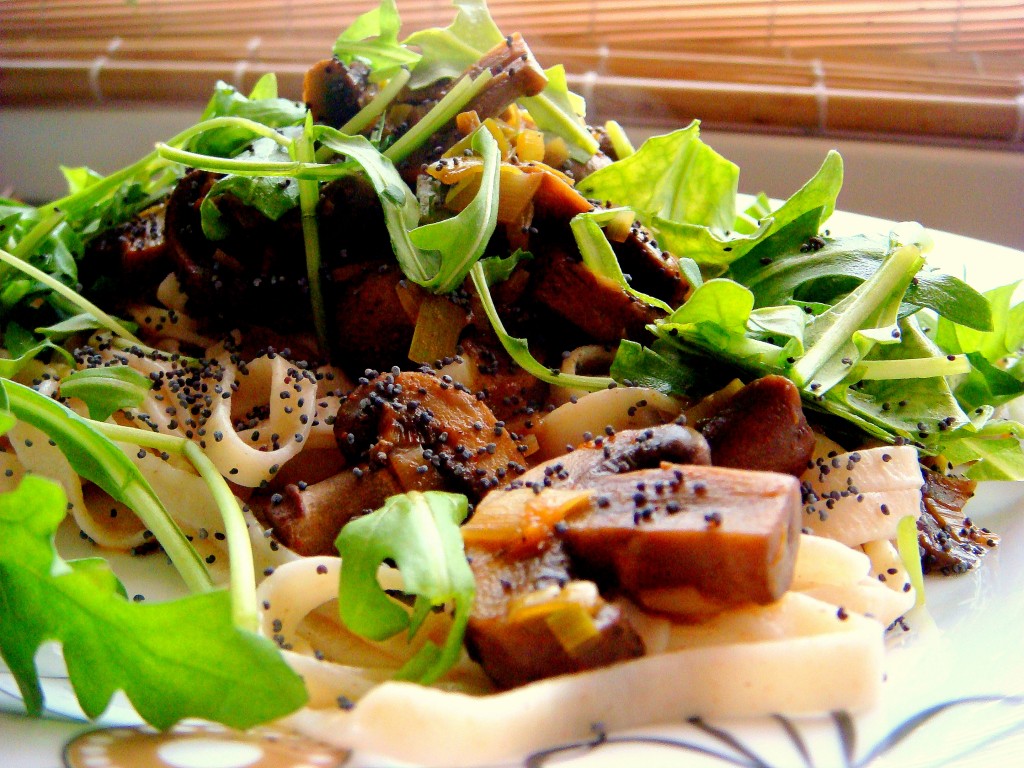 I remember that I made this cake when we started working in the kitchen Soul Kitchen and full of energy and enthusiasm. Over time I have learned many things and small, but important tips from people much, much longer are engaged in culinary and restaurant, while only professionally. A photograph I remember, because I wrote something about the case: here 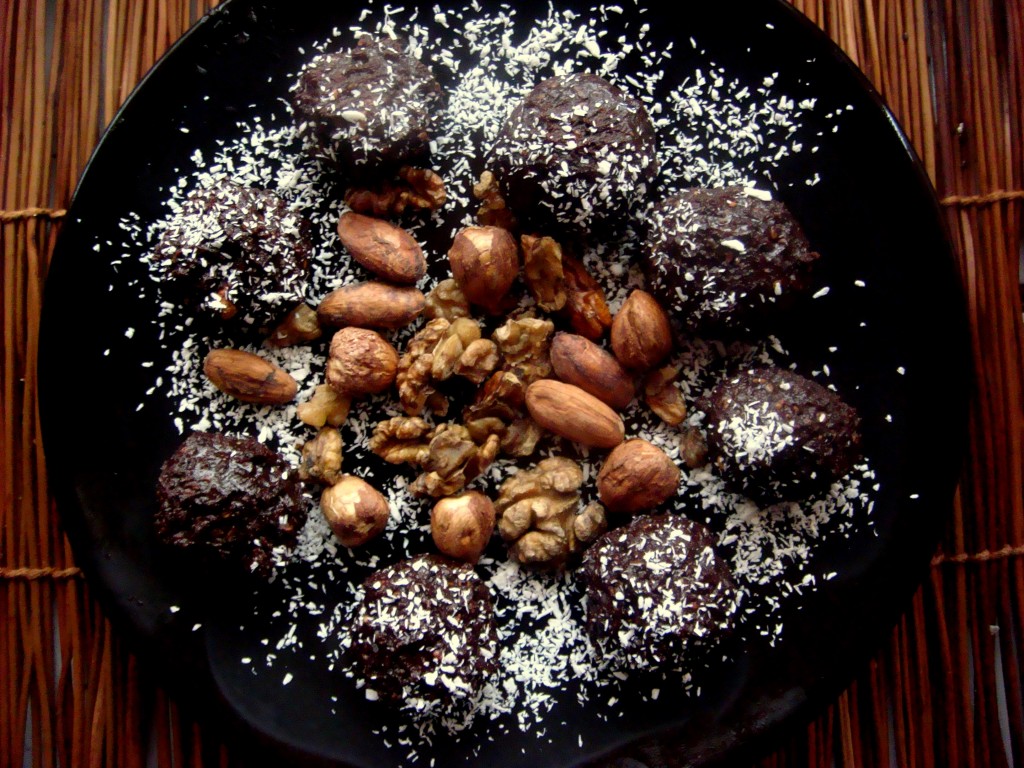 Probably many times I wrote and say, I'm not especially sweet things, but on the rare occasions when he began to do something, it's almost bound to stir up a poppy and cocoa .. You do not even have to be cute, you just have to do something with nuts, coconut oil, cocoa or carob .. I think that happened to me 2-3 times a year to prepare a dessert (home) 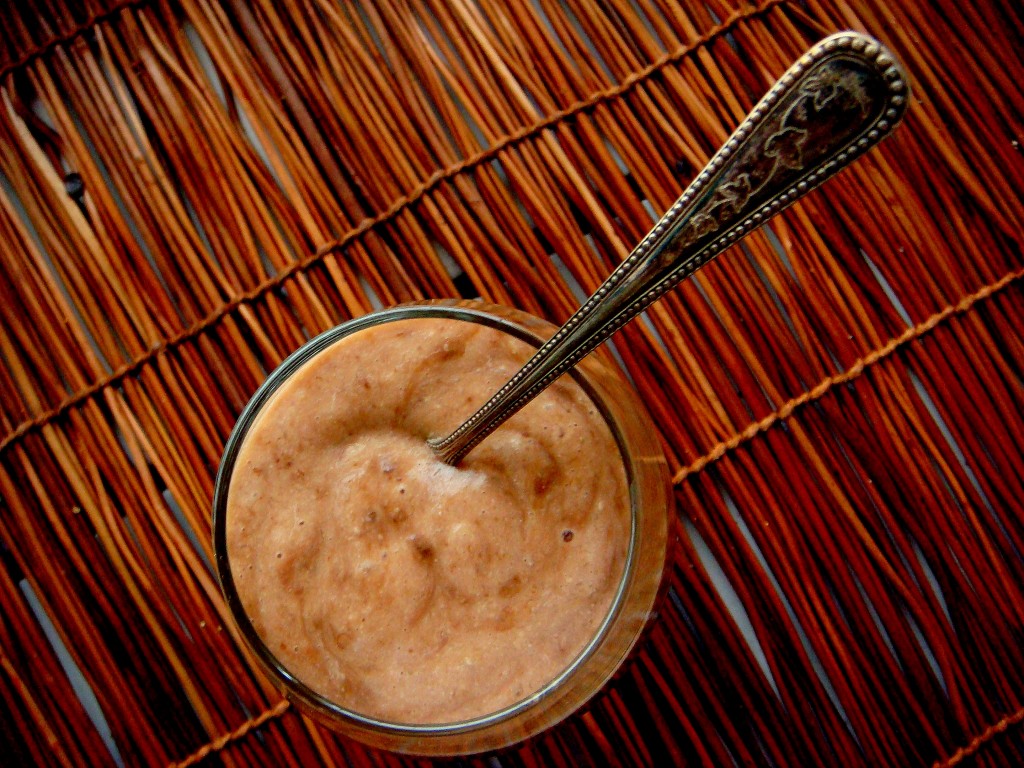 This year, not very successfully, but small steps will forced myself to get up early and have breakfast. You all say that the day is known in the morning and I did not like to get up early, especially in winter .. So you should at least start the day with something small but nice 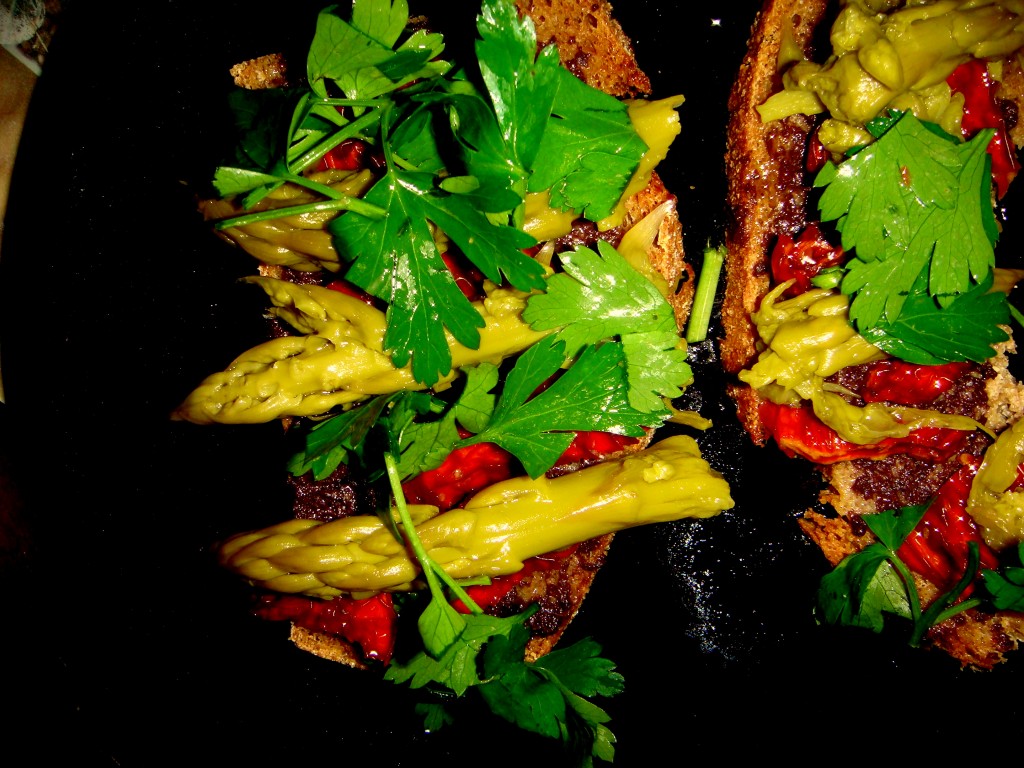 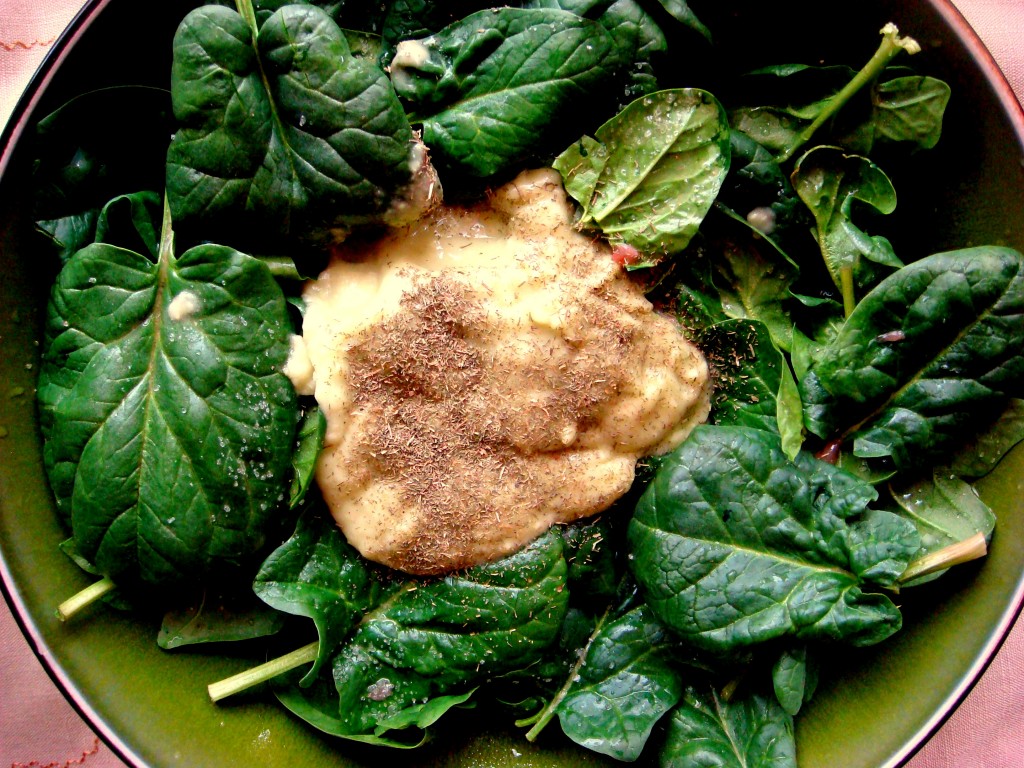 T ryabva you again to say how wonderful Italian food, or at least the myth that for some reason I have created for her 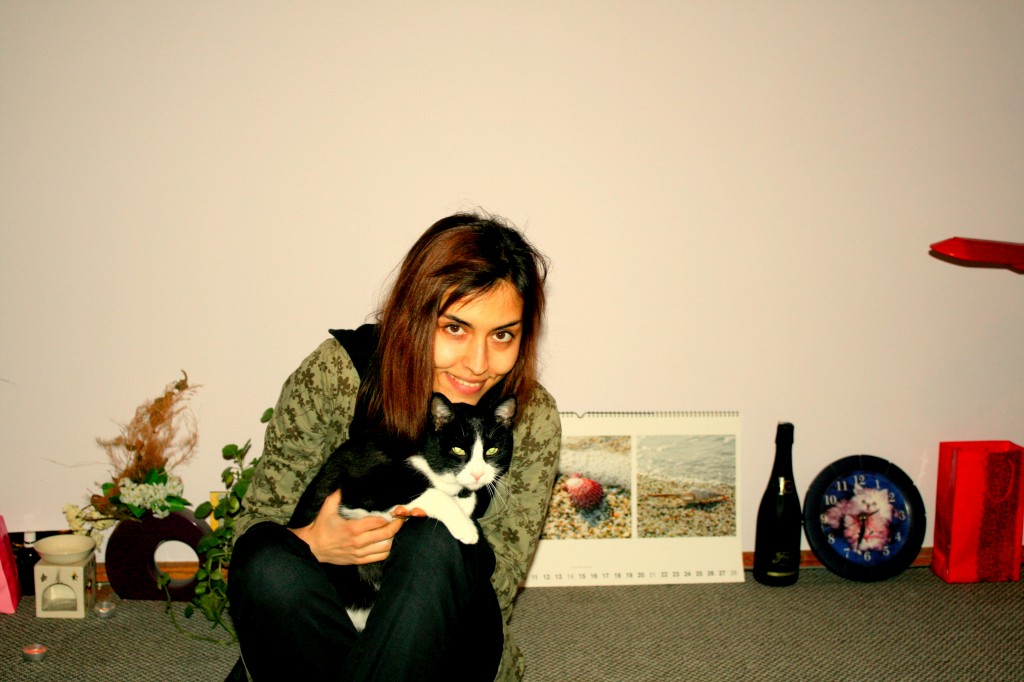 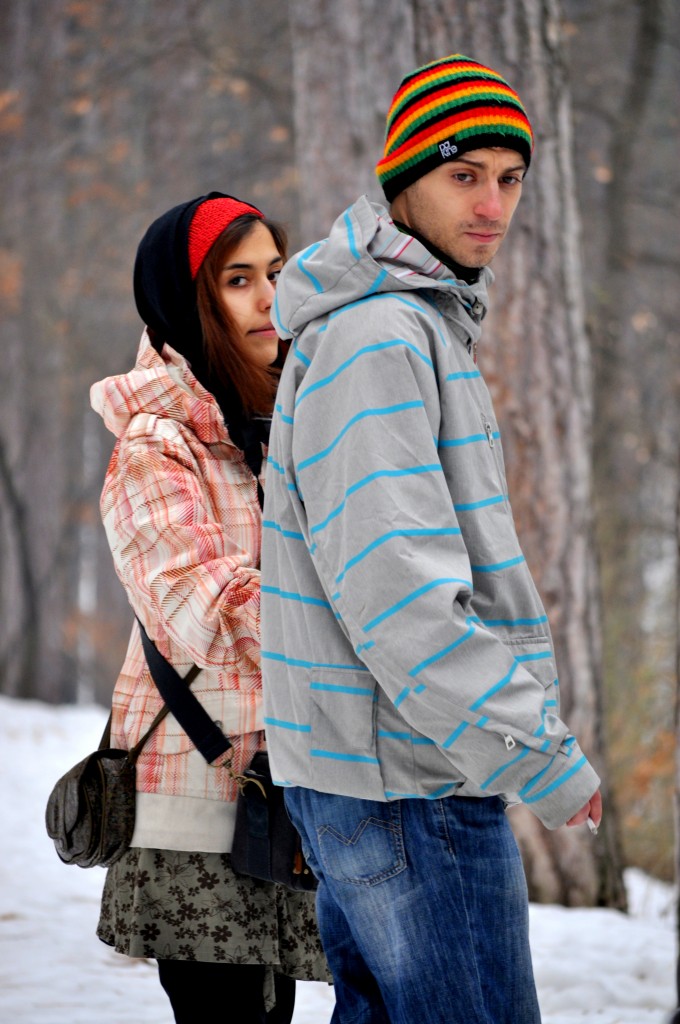 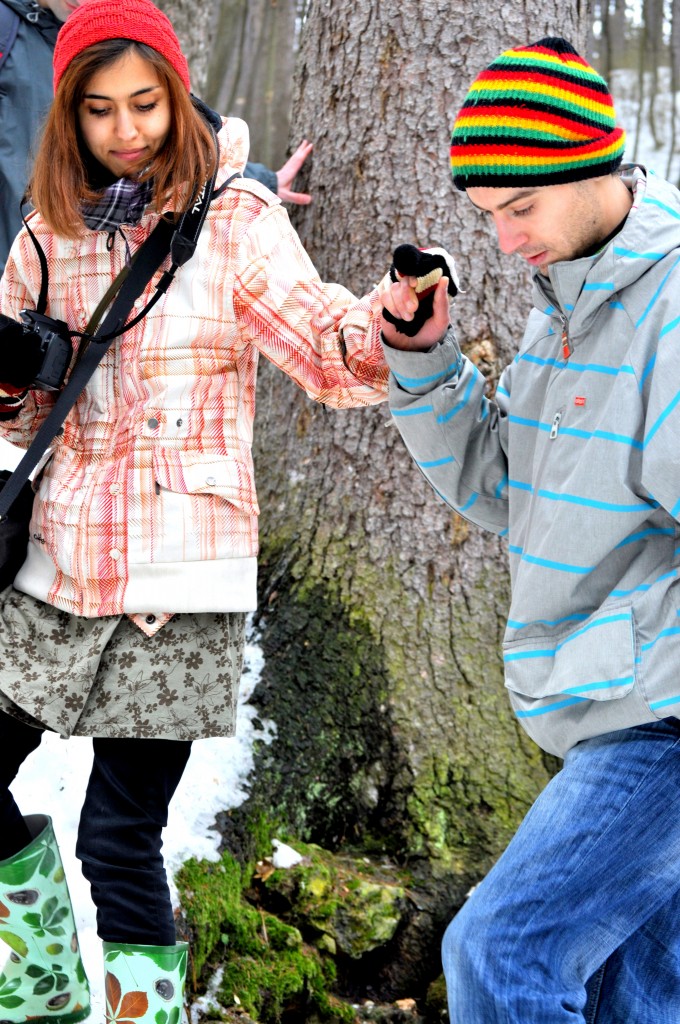 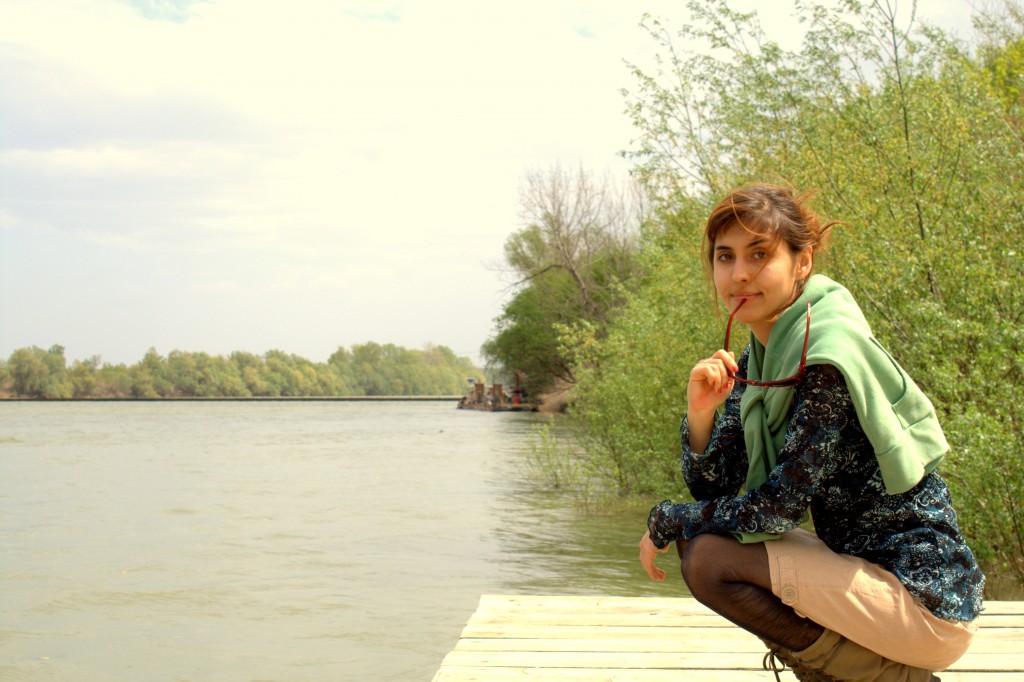 B Helena, on the Danube. 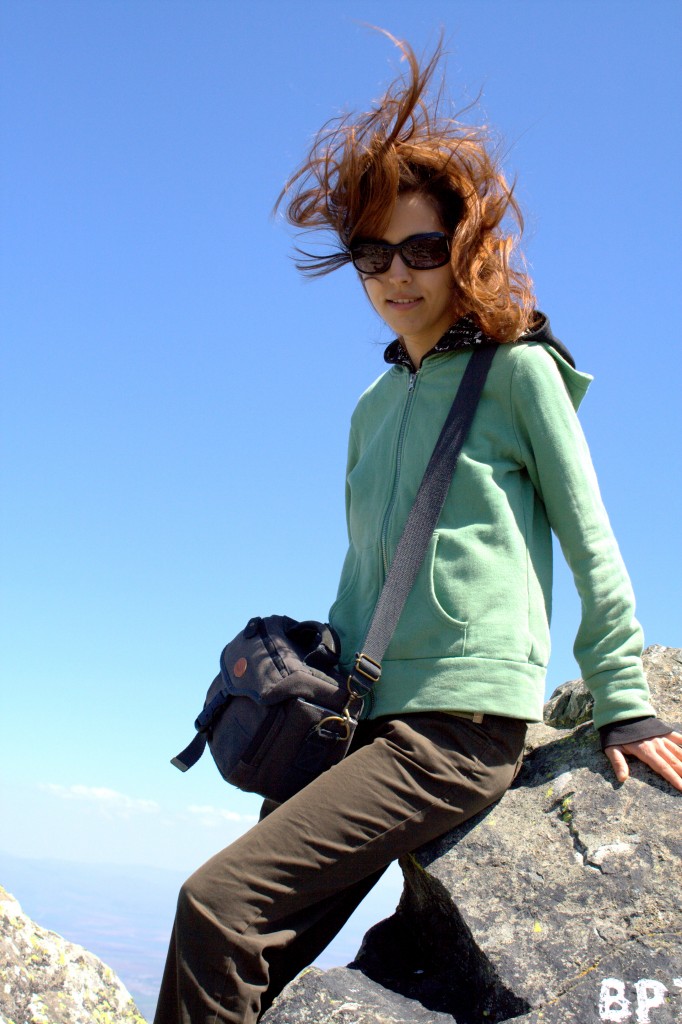