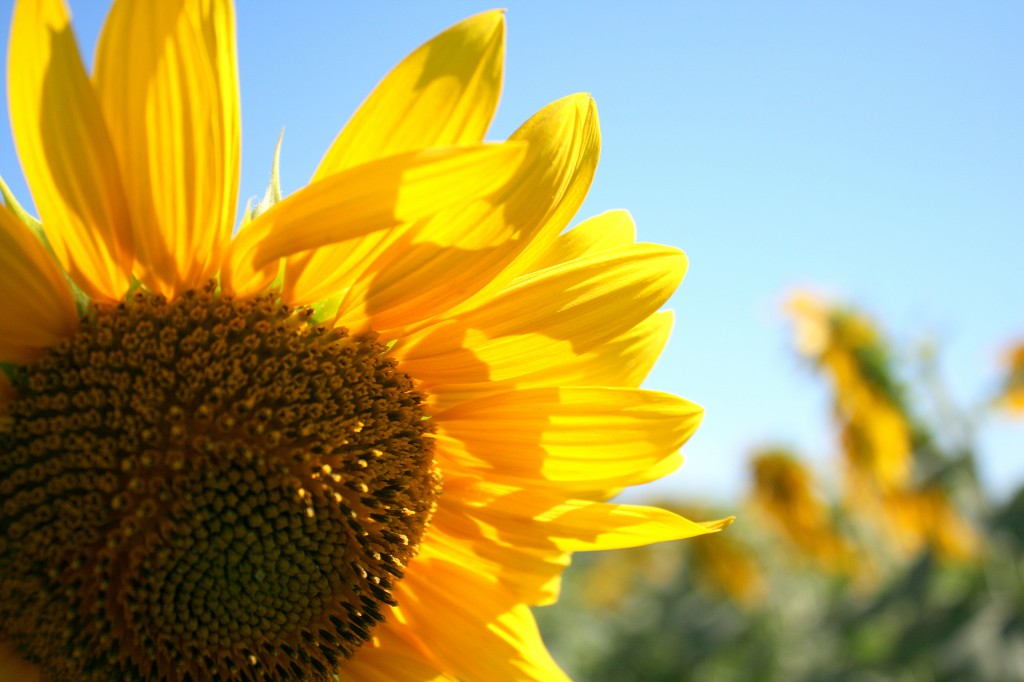 Today I will write about Kara dere! Or, more correctly speaking, we have nothing much to write, but make loading pictures. The night with a friend we had a concert / DJ Tribute to Bob Marley and that's what we talked about - how much we are going to the sea, to the tent of Kara dere .. summer, freedom, friends, love and romance .. Long live the hippie! 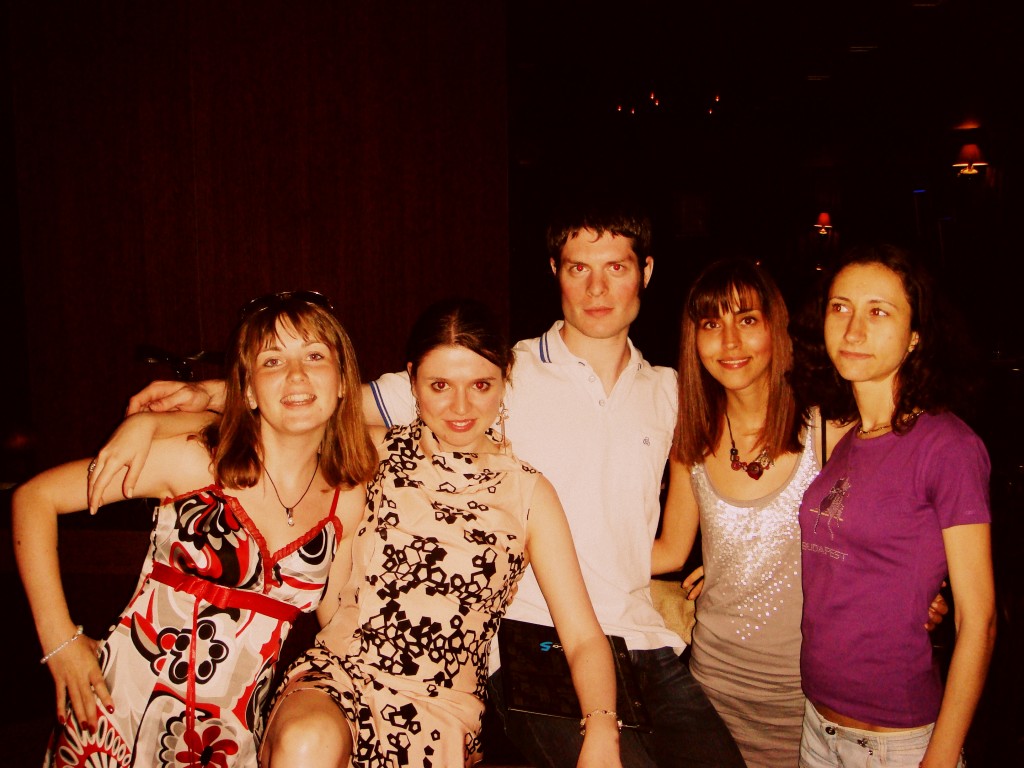 But the sea soon. I wish I could say I do not like a man to put himself in the frame and when more or less assigned to a group or community / subculture, then the others usually seem cliché and a common denominator, especially for people who do not know well.

I watched last night's party pretty plant around and that's what I thought - not bad, and the type of behavior to demonstrate any association with a certain lifestyle, but how it makes us service or the opposite - in the quest for diversity and individuality less Many fall in or out any frames that are usually associated with much music and art.

I can not simply divide people metalheads rappers rastafaryani, chalgari, transari and whatever else you can think of. As I do not like the term "vegan" but that is another topic. In general, the "society" we created one such stereotypes and prejudices that may sound ridiculous now, but many people still believe them. Especially the older, more entrenched, people who themselves are not willing to change, to educate, adopt different from them with all their quirks or "unacceptable" behavior and appearance. 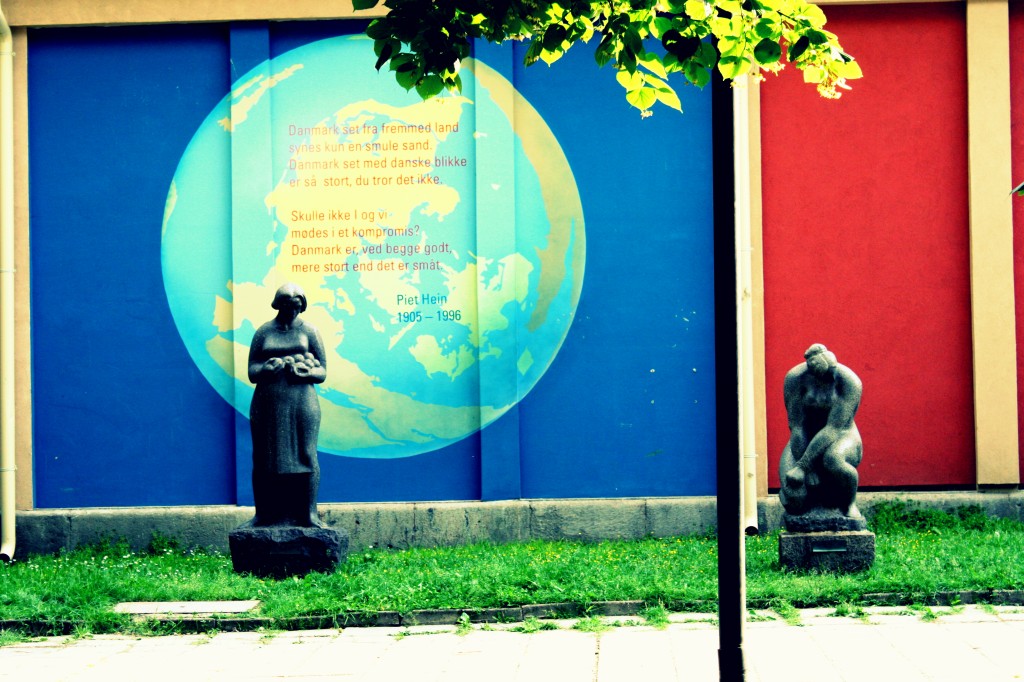 The world is big and there is no sense of clichés and prejudices. Of course - it's all a matter of taste. Food, music, clothes, places to go .. preferences are as varied as there are people. And that's the best part! To share, to find ways to make us be creative, to take art in all its diversity and do not criticize what you do not like just because you do not understand.

I can hear Spanish or Arabic chill-out, I can listen to reggae, I listen to jazz, and swing, ragga and aggressive, and slow, love ballads, and electronic music, and acoustic guitars, and Portuguese fado, and Bulgarian folk music. The question has to be tolerant. The point is not to judge and not to comment on other vicious only because of the way they are dressed or because places like to attend. 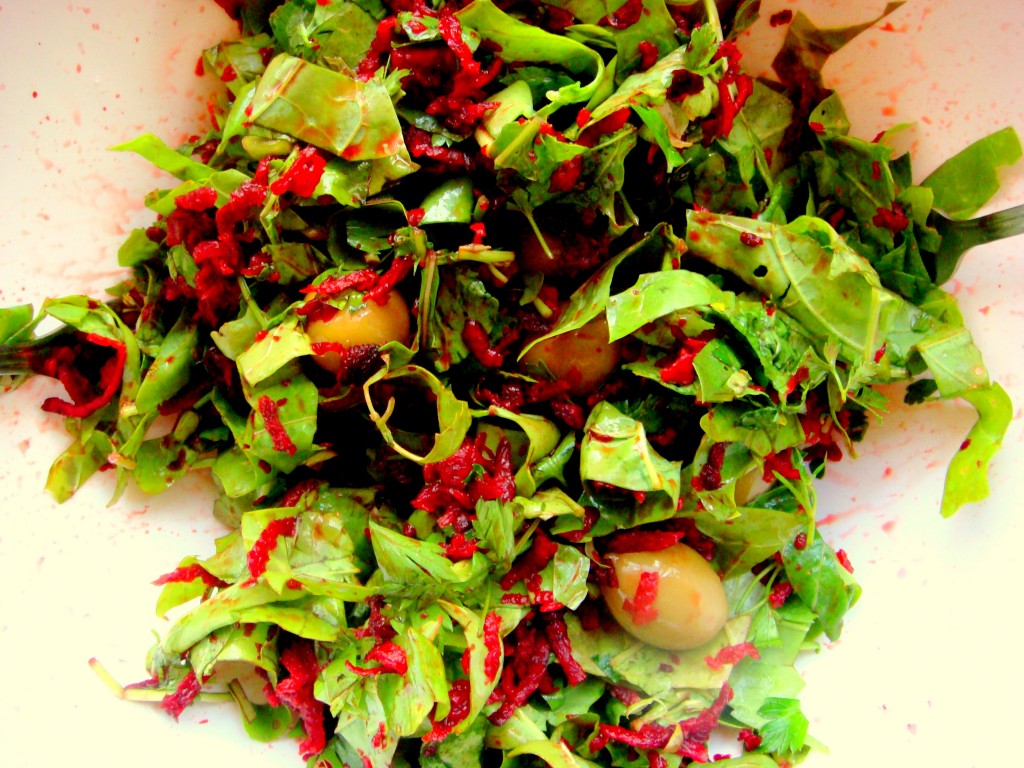 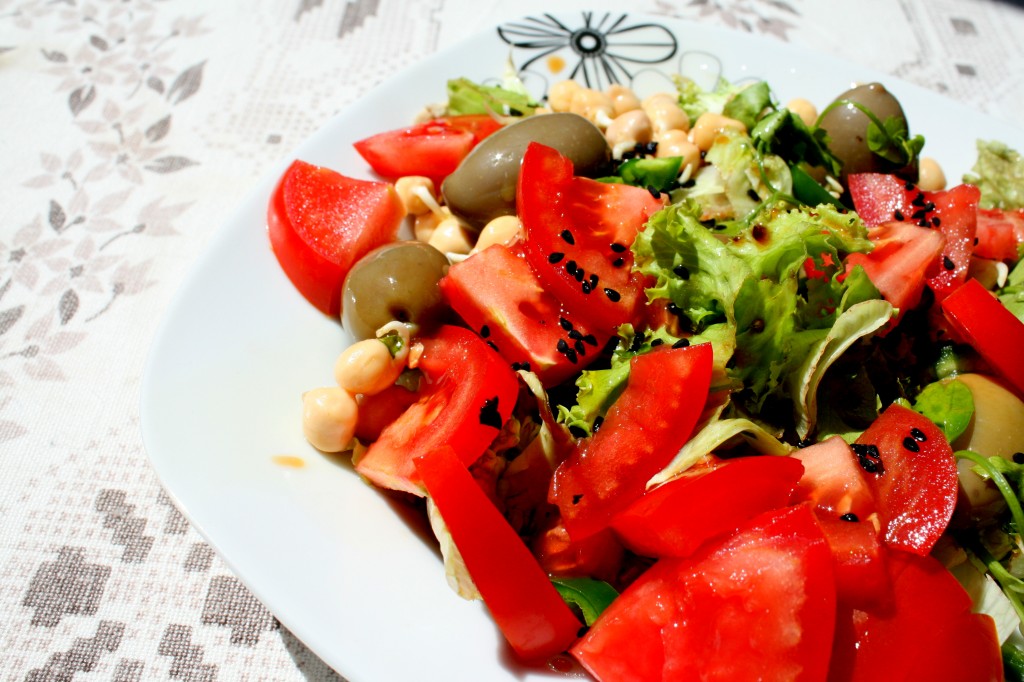 Can spend days on raw or minimally processed food when something came over me and soak up huge amounts of green salads and sprouts. But I can not be greedy thirst of some vegan 'junk food' just because I'm in such a mood. Question of the feeling of a period, everything flows and everything goes ... why do not particularly like the definition of healthy or myths that as a vegetarian or vegan you should do such and such and what or what not. Nutrition in general is an endless topic and more convinced that glut of information is more business than help; nice person to be informed, to read and to watch yourself, but do not become slaves of one kind or another diet, exercise, fasting or whatever is ultimately so different, my truth may not be true for another 7 billion people and I would never dare to say so. 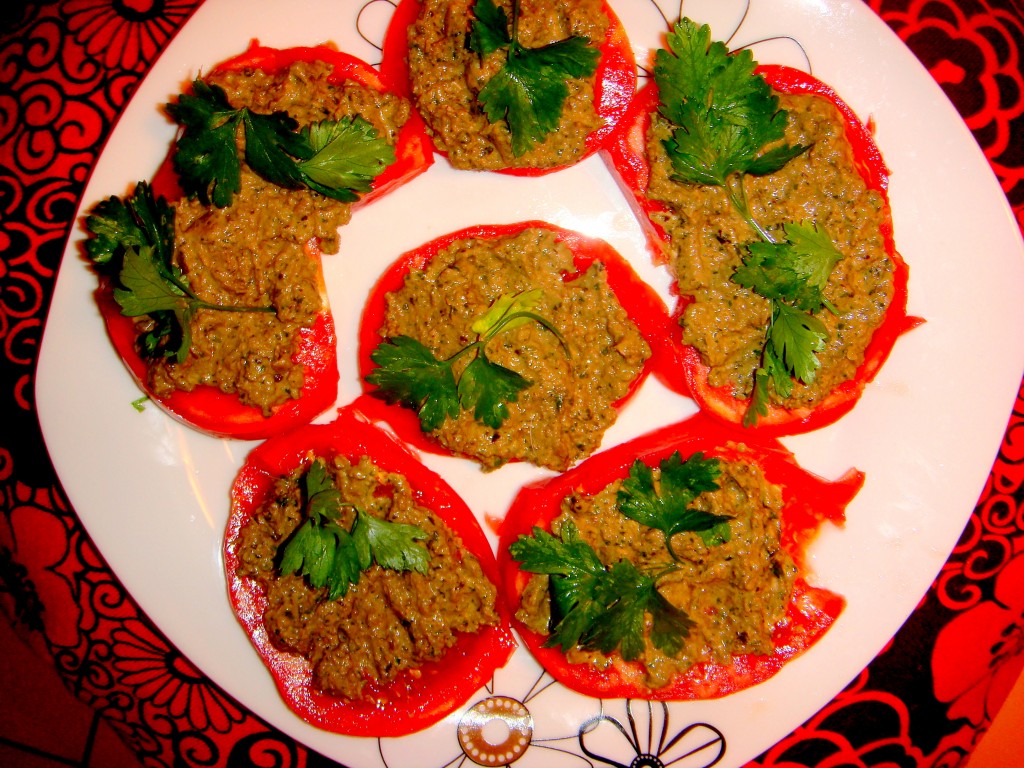 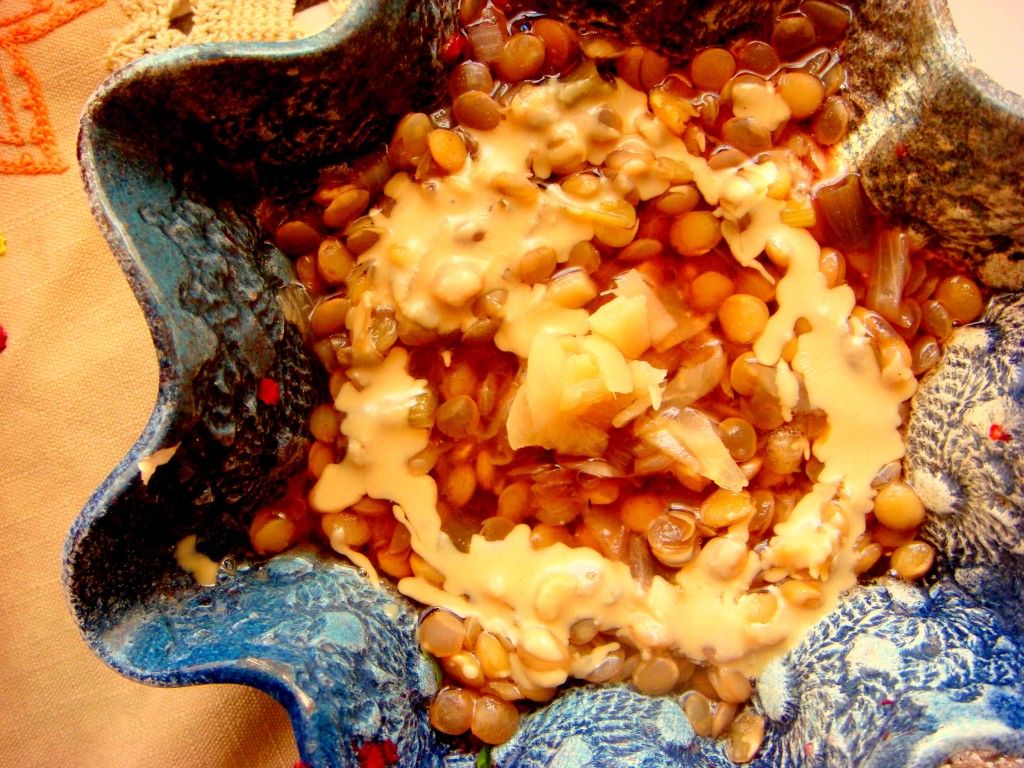 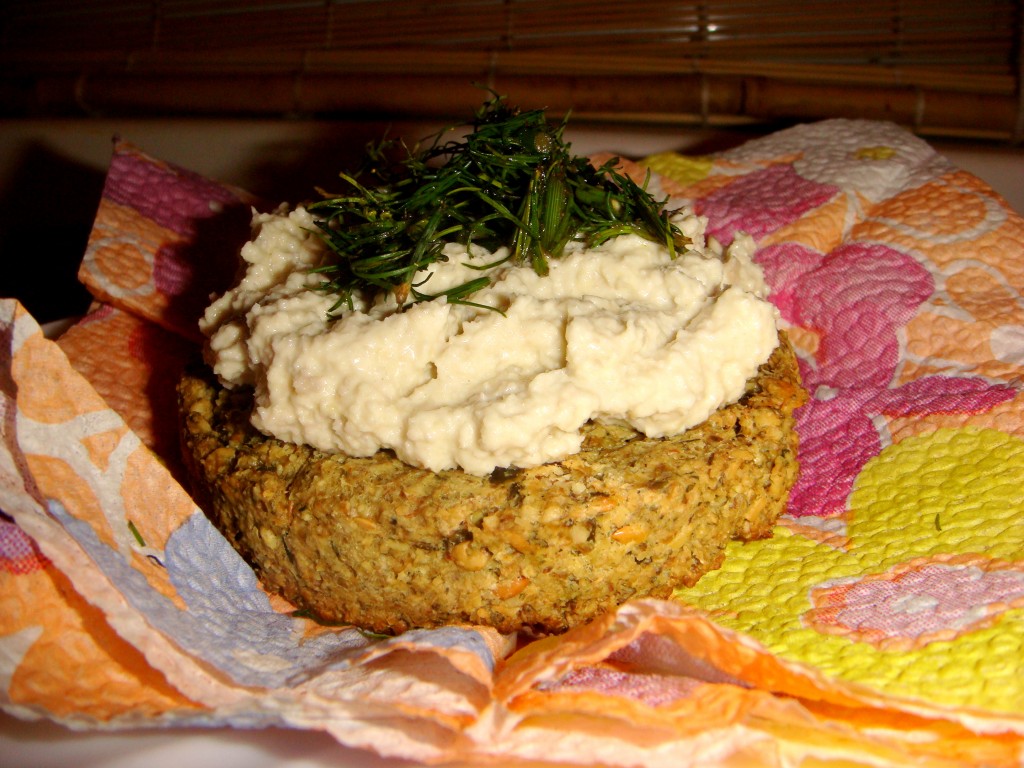 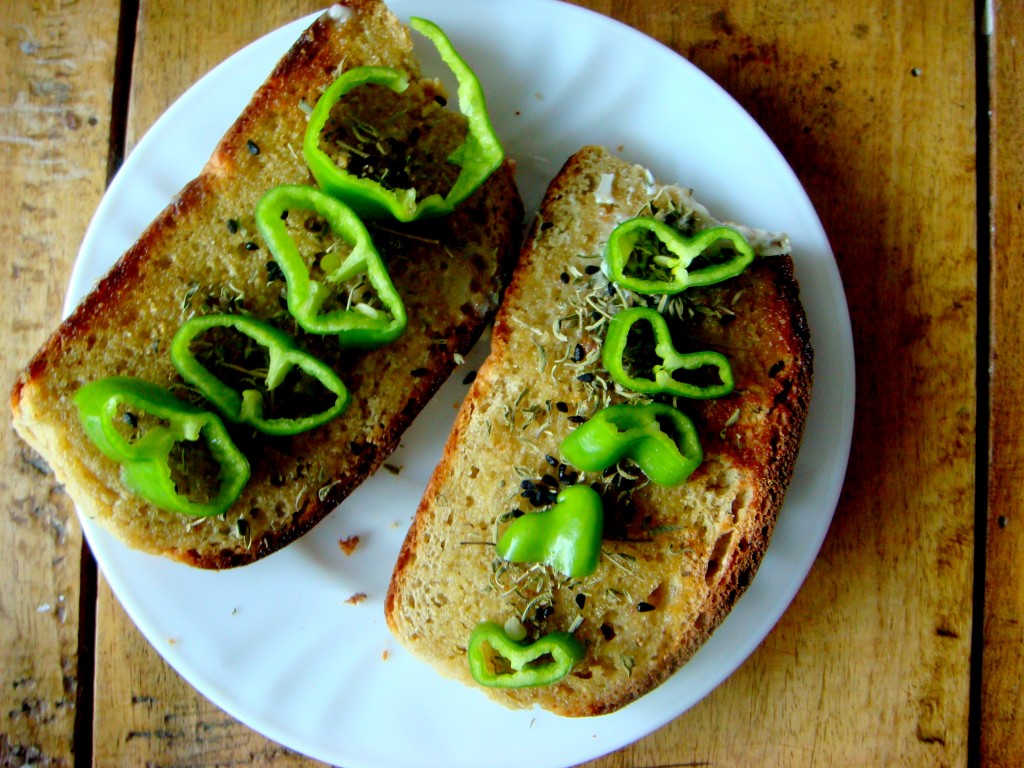 Good food can be as untreated or most simply put - as close to what comes out of the ground. So do not waste a lot of time cooking, ie cooking products. In plant food that is simple - salads, pates from nuts and seeds, olive paste, or various homus be made very easily and quickly. And if anyone still thinks that I spend a lot of time in the kitchen - not spend much time on sandwiches. 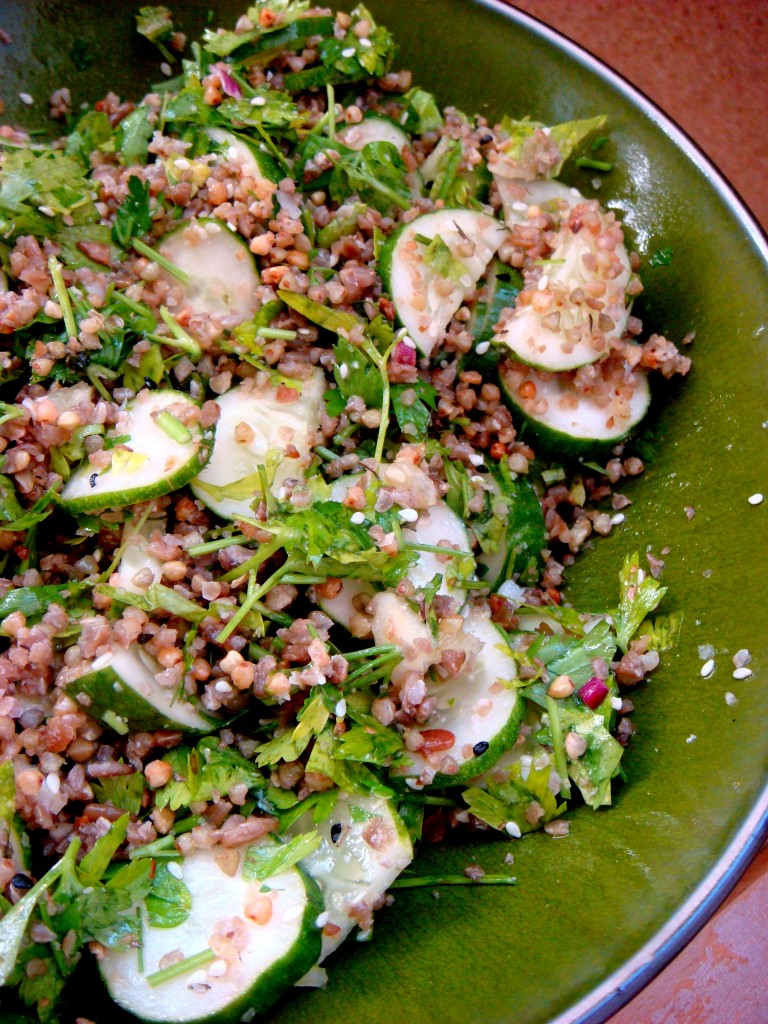 And if you think that cats are predators and carnivores - to tell and melons are outstanding. 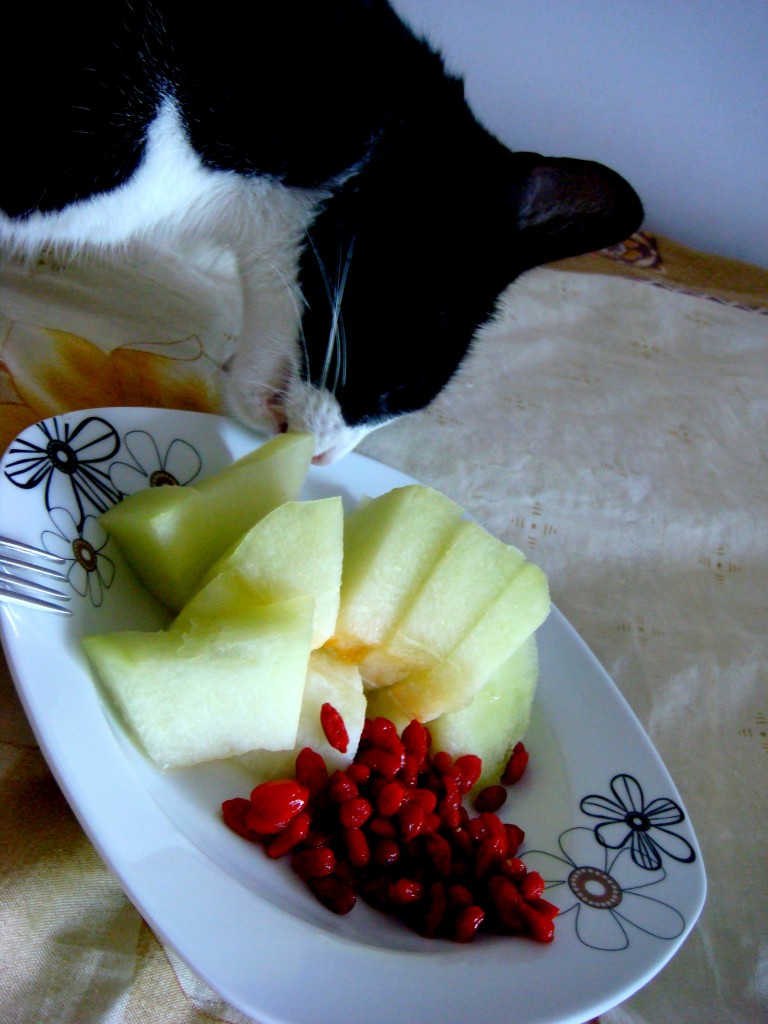 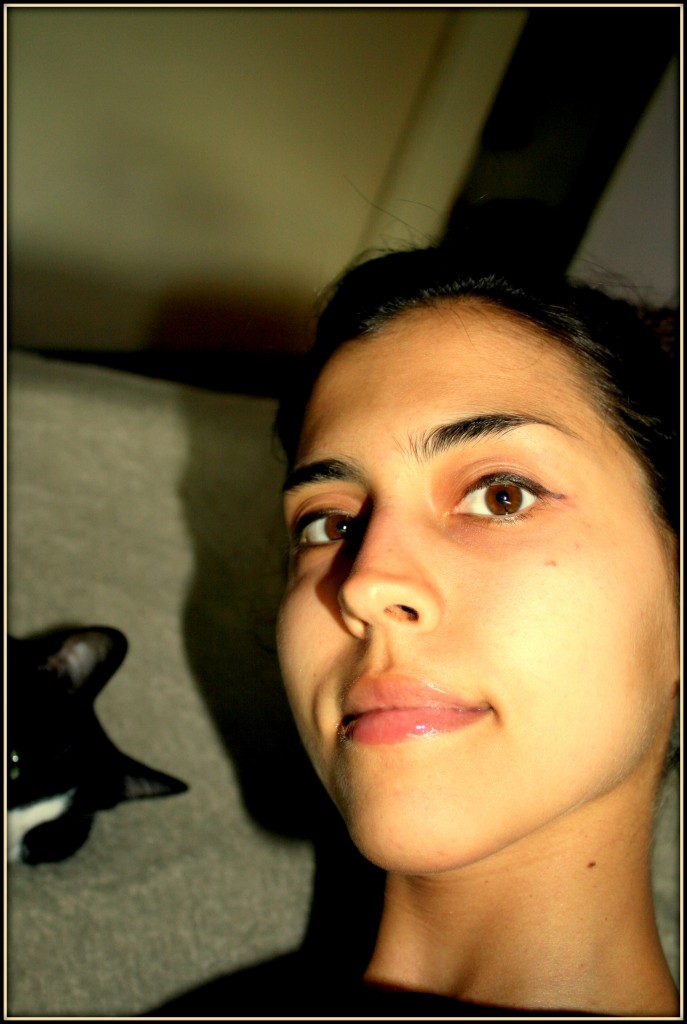 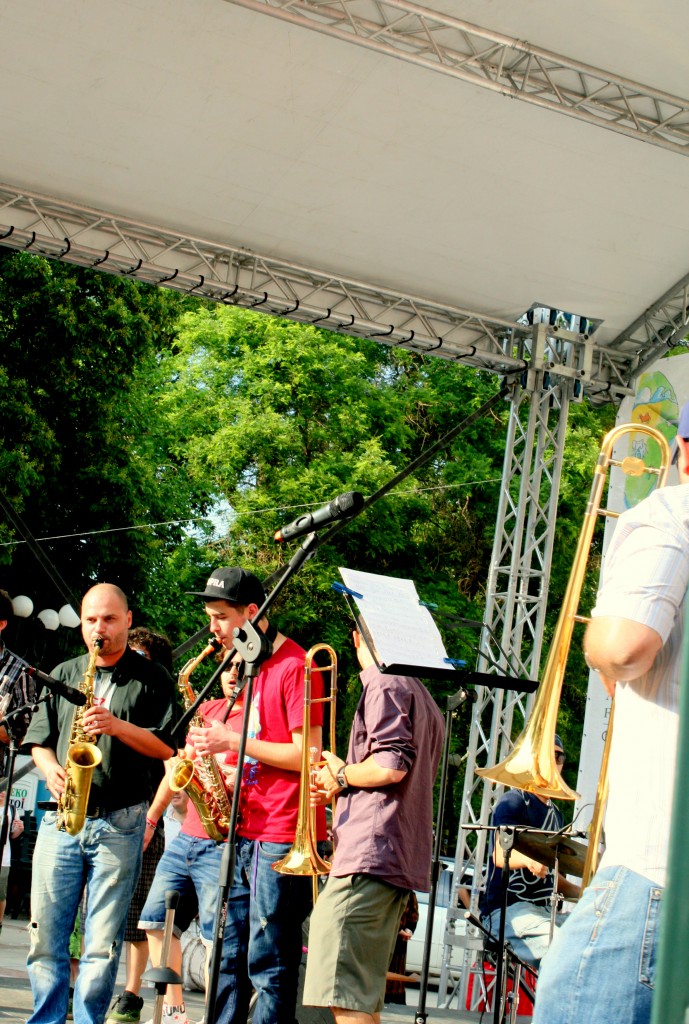 Different walks until it is time for sea ... 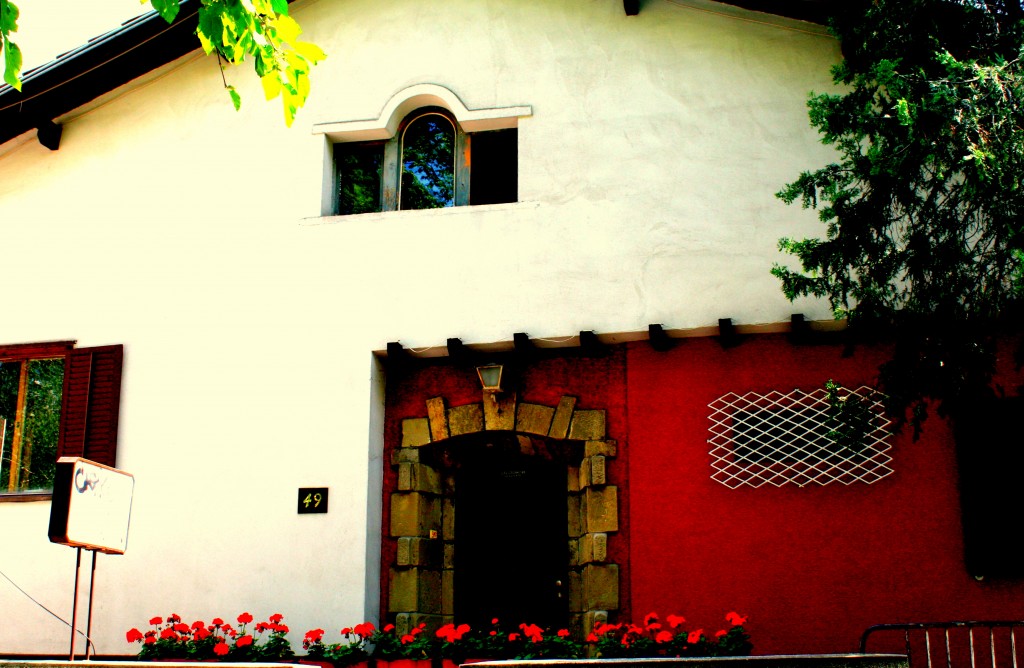 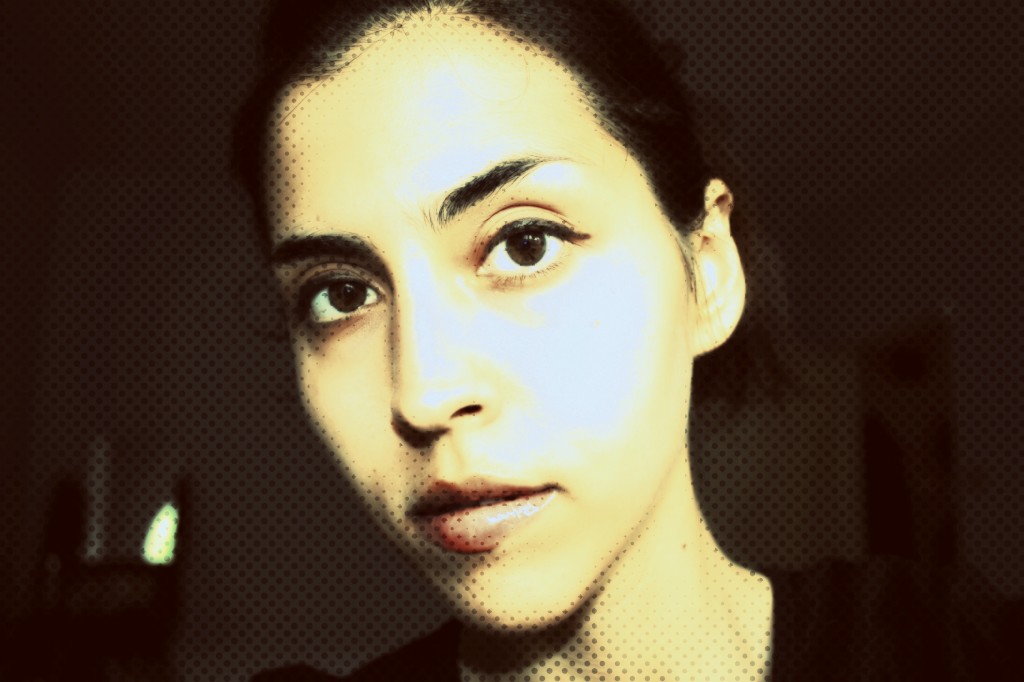 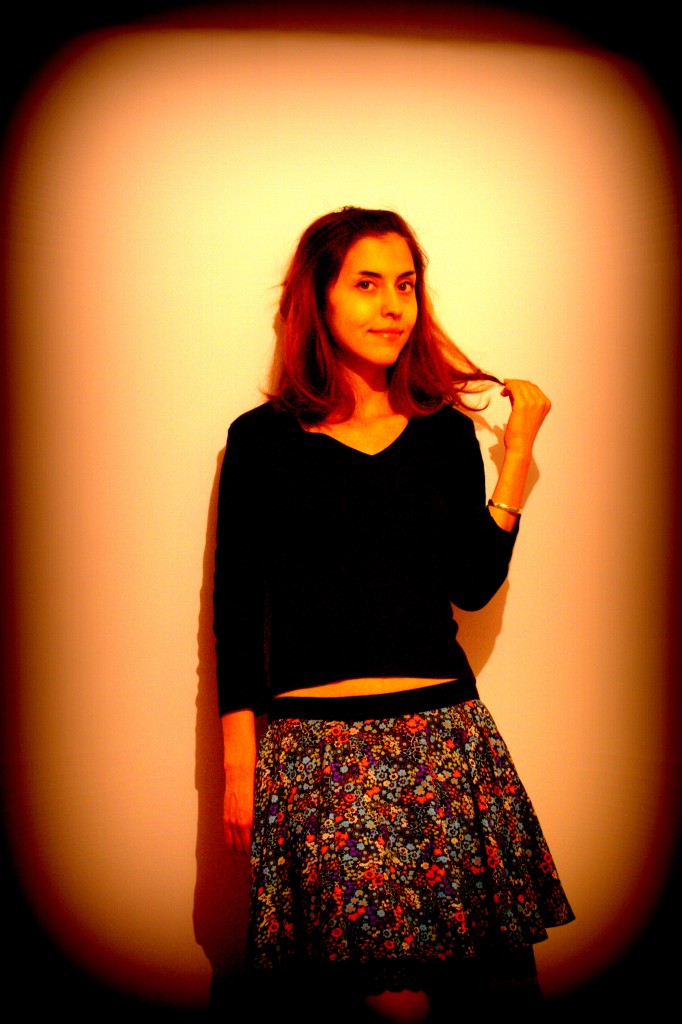 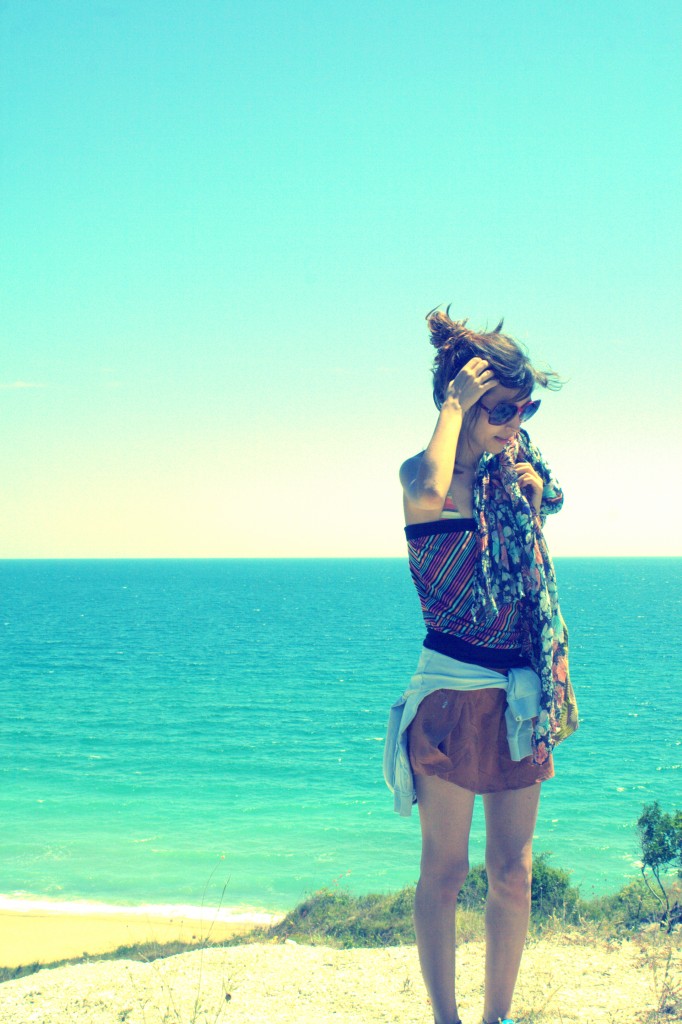 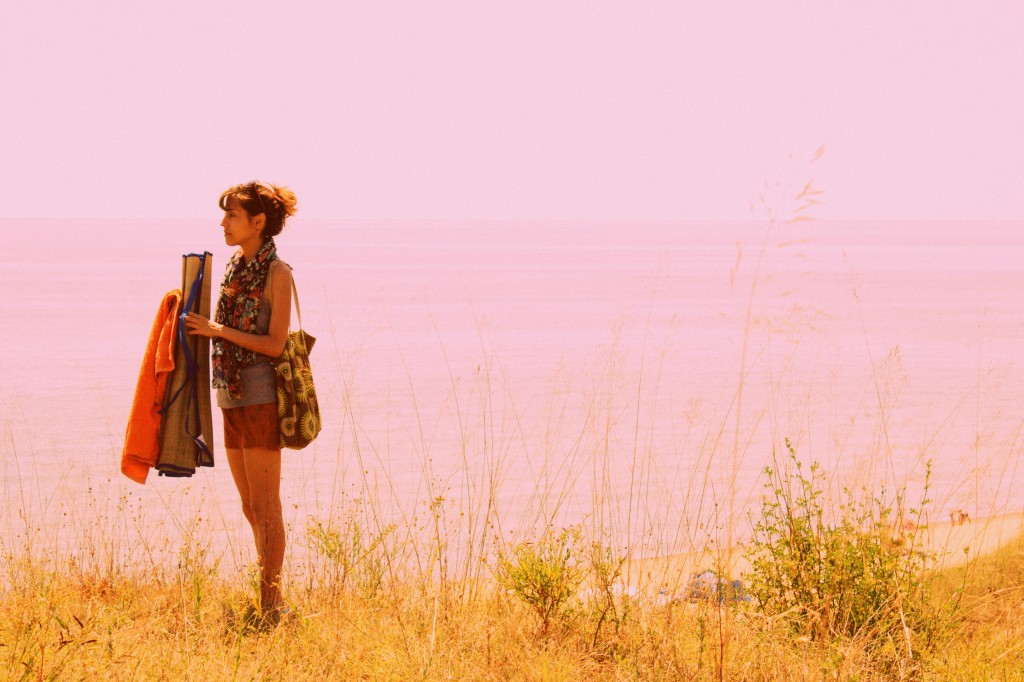 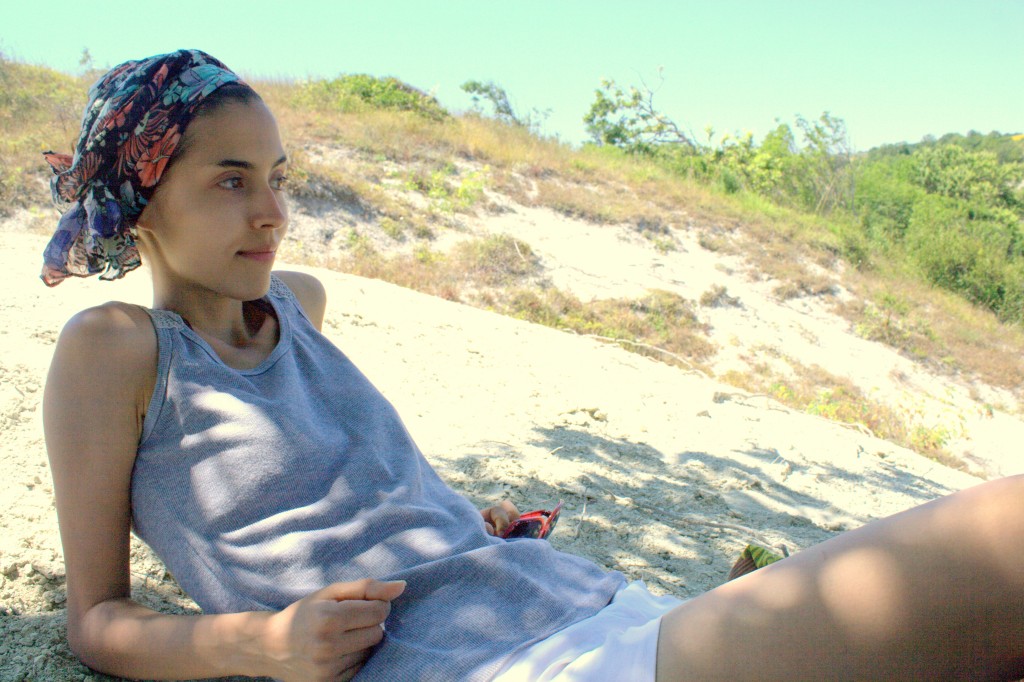 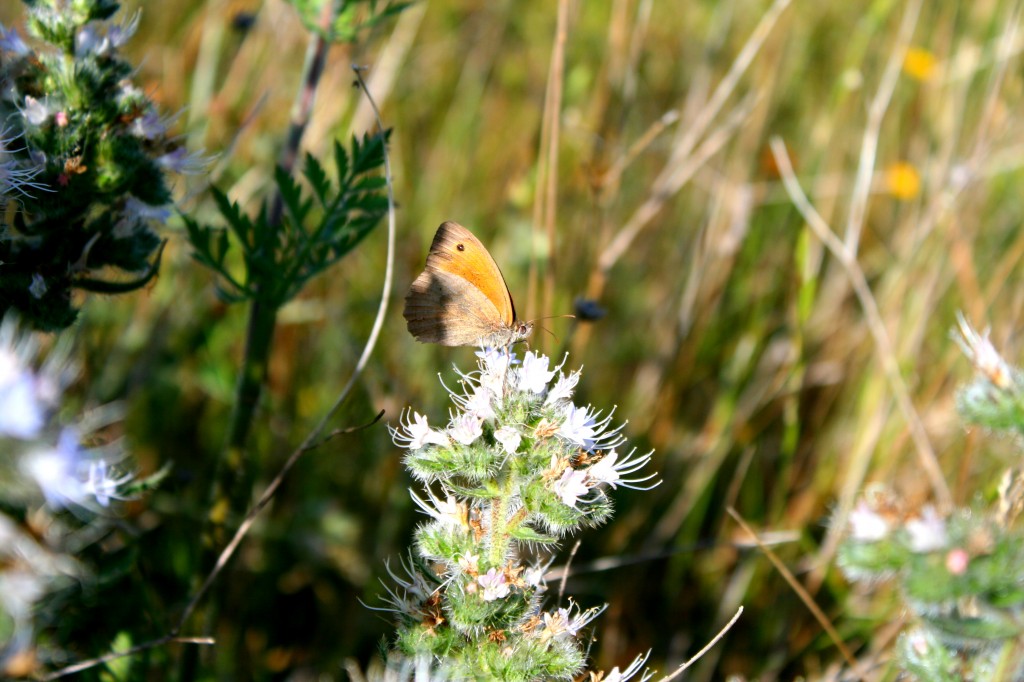 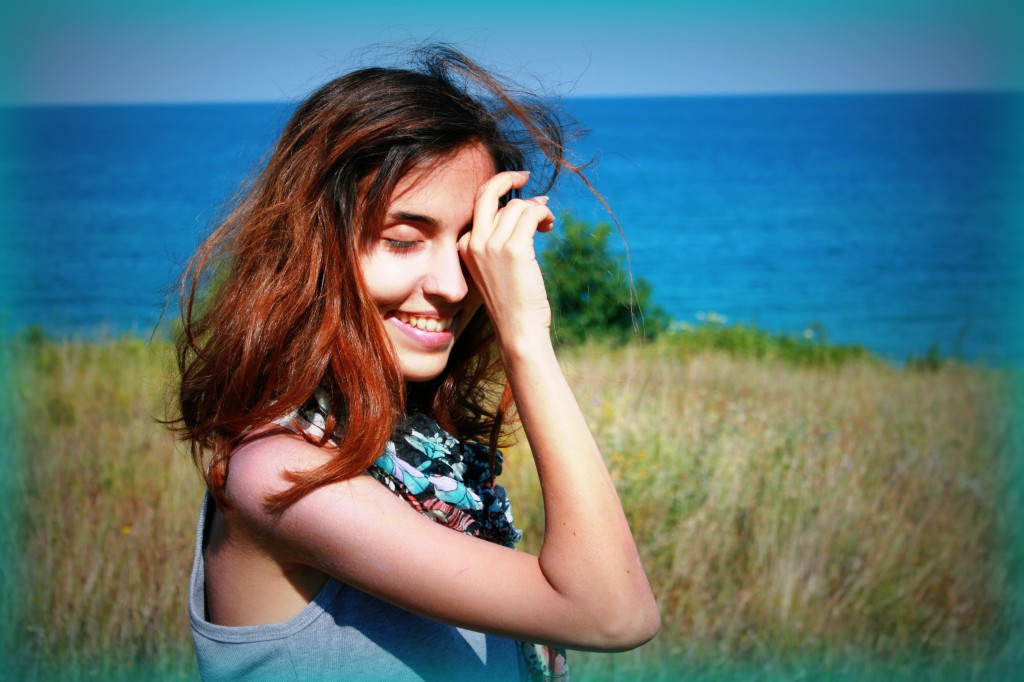 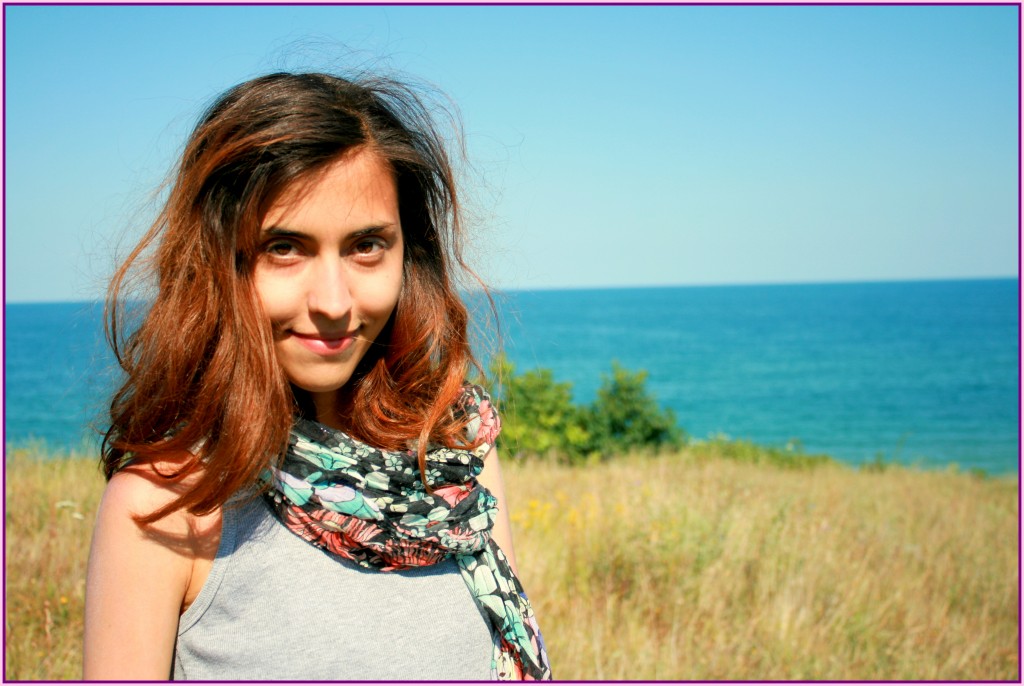 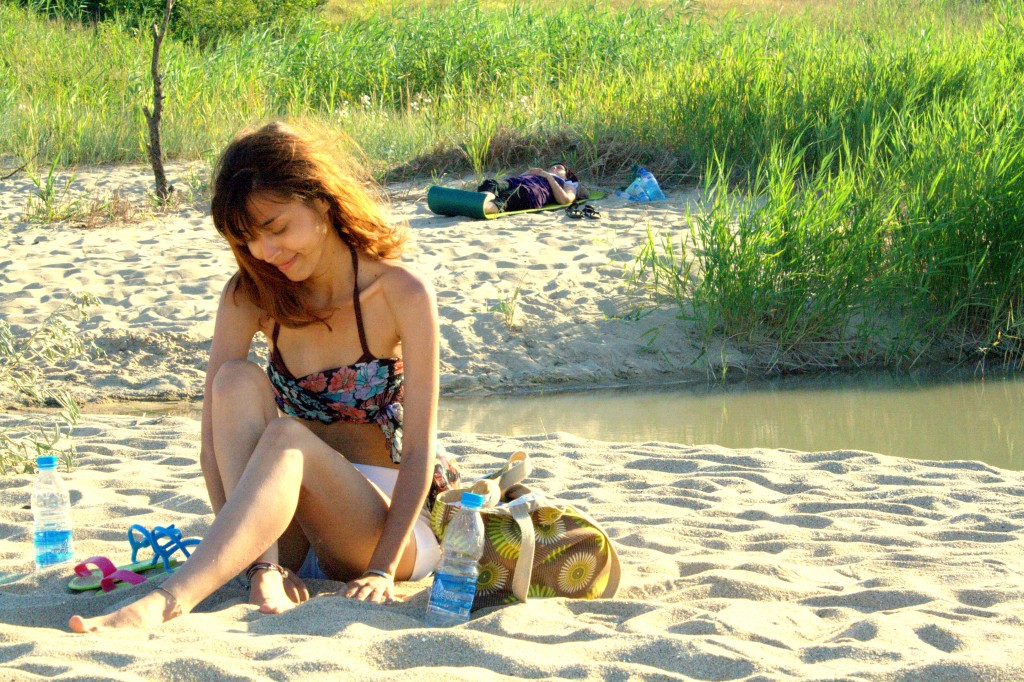 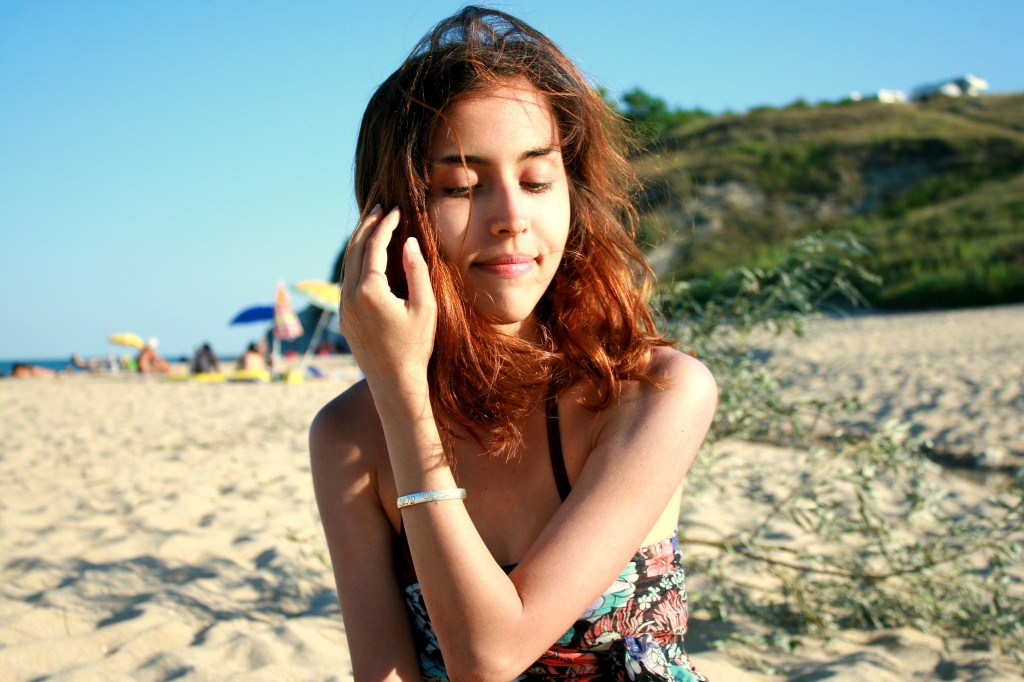 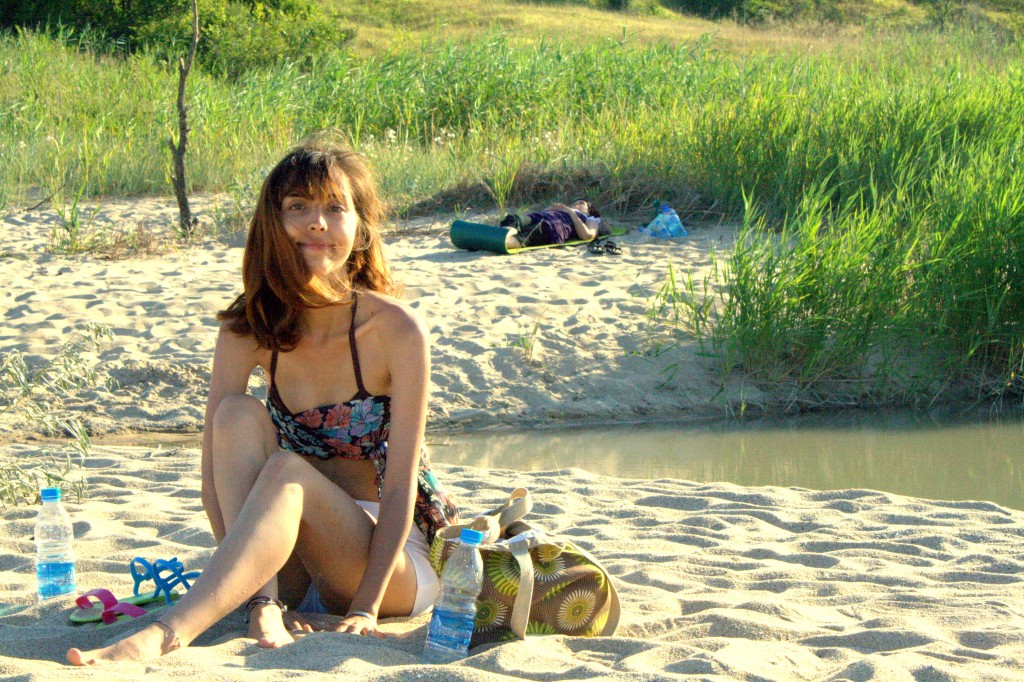 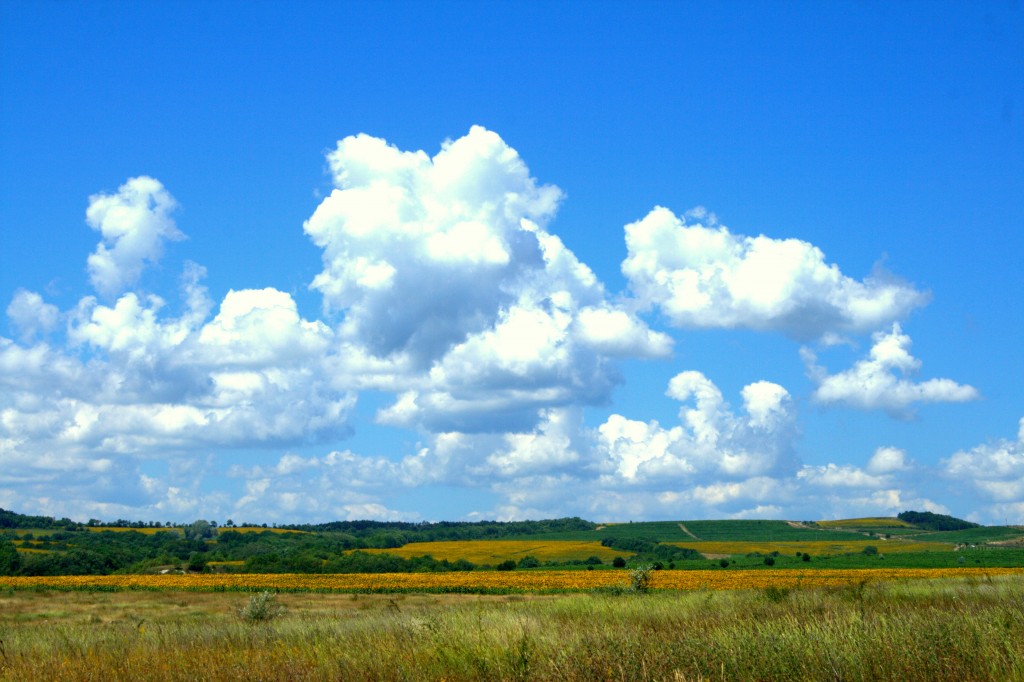