Cherepish monastery "Assumption" is located near the station skulls in unique, with its variety of natural attractions, Iskar Gorge. It was founded during the Second Bulgarian Empire, during the reign of King Shishman (1371-1393), but was destroyed during the invasion of the Ottomans. 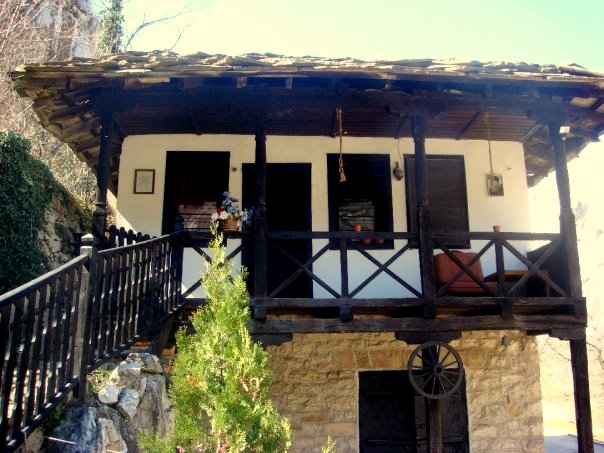 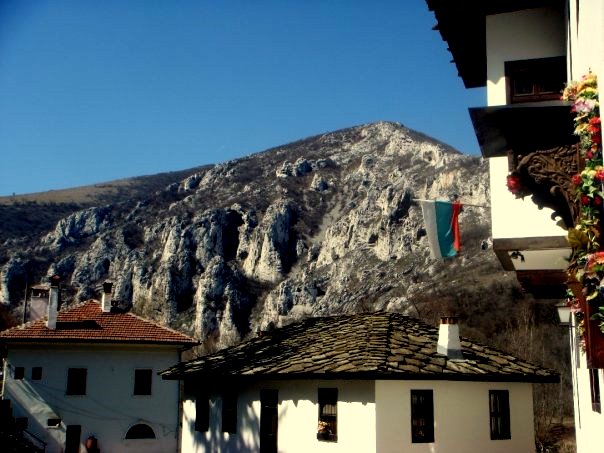 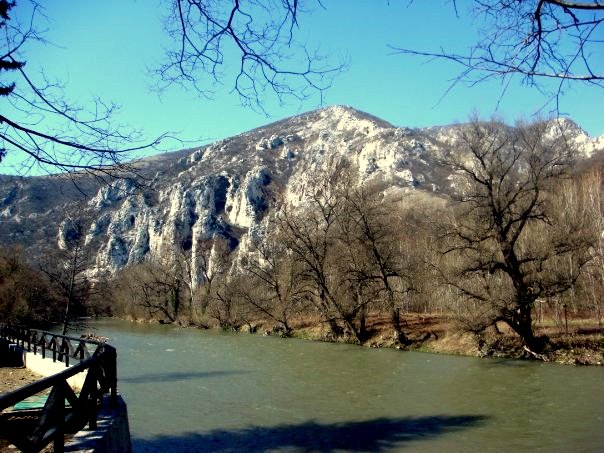 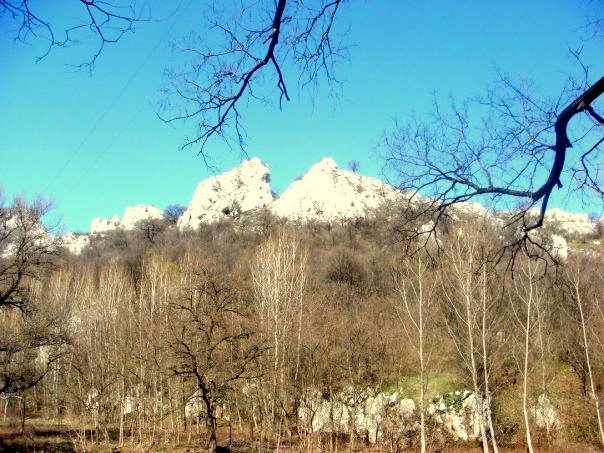 It was restored in 1660 naming of many around the name of King Shishman gives reason to believe that there are clashes occurred between his army and conquerors.

Gorge is one of the most beautiful and pristine places in Bulgaria. It is situated in the western Balkan Mountains where wild river cuts through the ridge formed her narrow rocky gap. Scientists believe that the river existed much before the formation of the mountain and has won its way, digging it and hacking it to two. 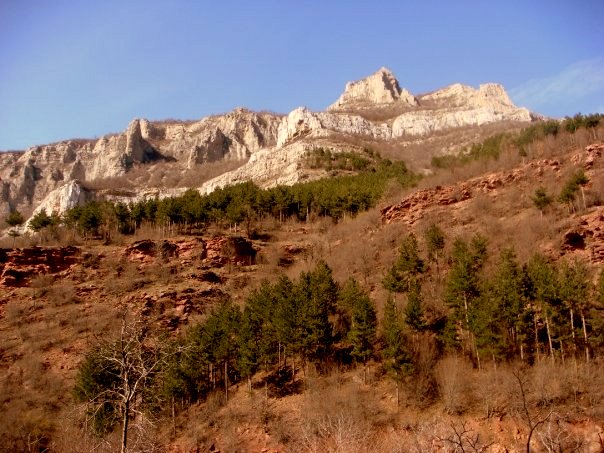 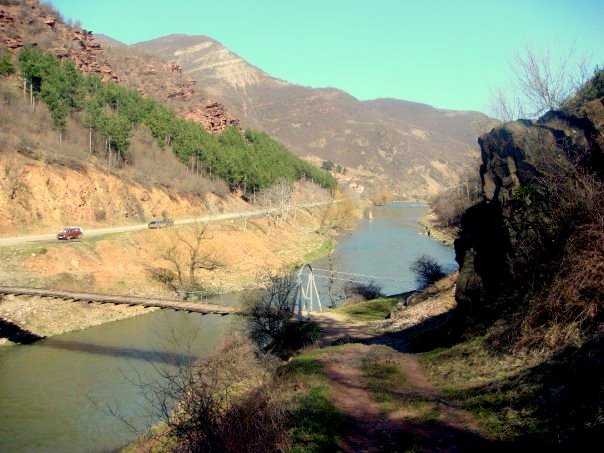 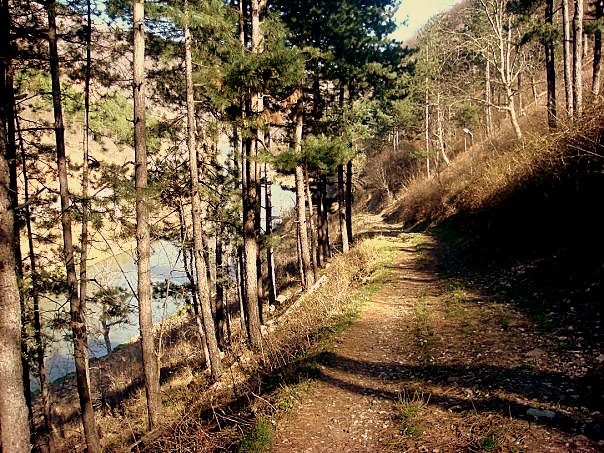 Today, the show can best be examined by a train running through it from Sofia to Vratsa. Along the way you can see wonderful views as Katina pyramids Lakatnishki rocks and other karst formations. The few places in the region are the starting point for many hiking trails - from the village Rebrovo peak Bukovets and hazel. 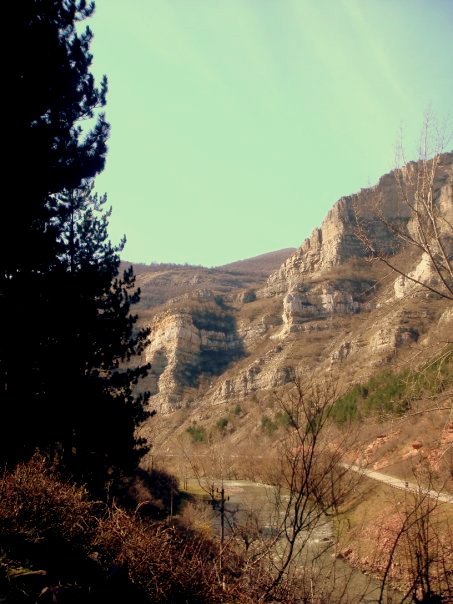 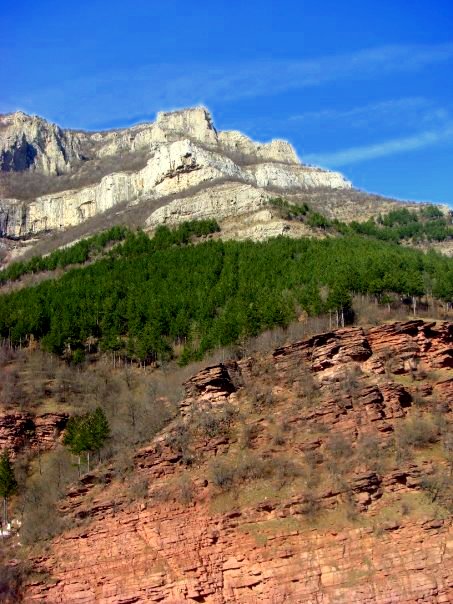 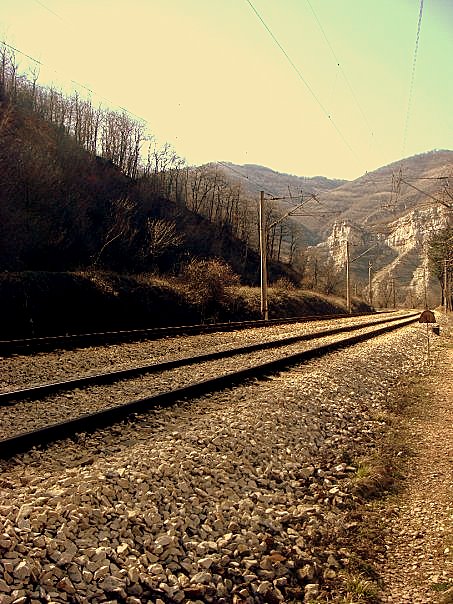 The place is beautiful and refreshing energy at any time of year. Photos here were taken in early spring - still cold and largely uniform in color and scenery, but small mountain flowers herald the coming of the sun and warm summers. 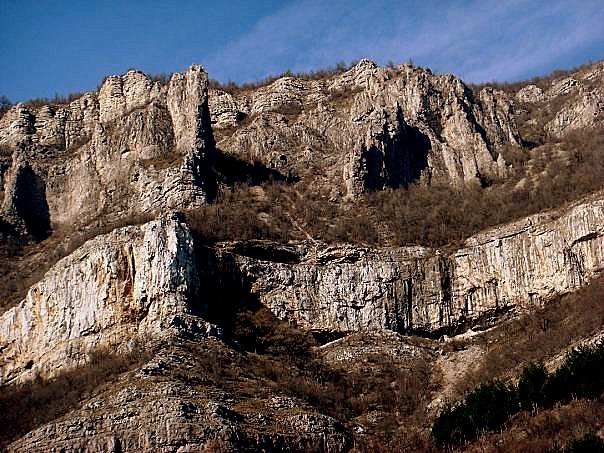 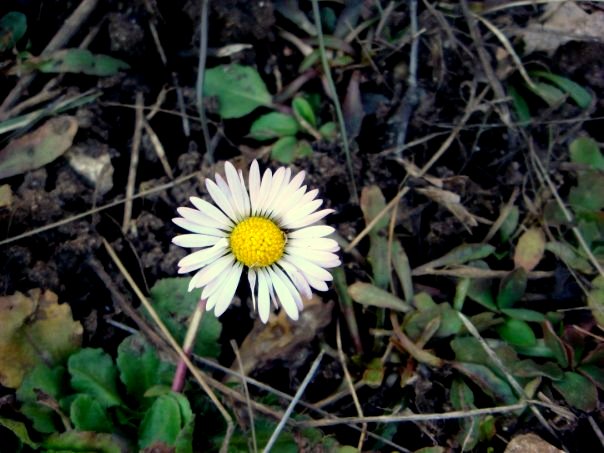 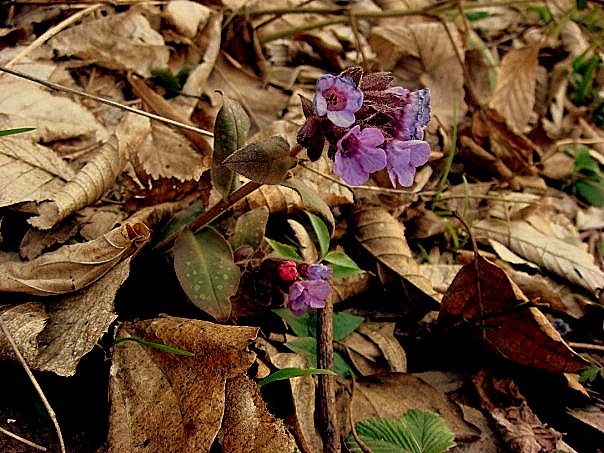 Melnik / Rozhen
Batak Mountain
Meat-eating - cause of world hunger
Pleven
Usana and Shipka
Which would you choose for a friend, what would you eat? Why?
Walk to Lake frightening
| Places , Nature | Didi on 14.10.2011 | no comments