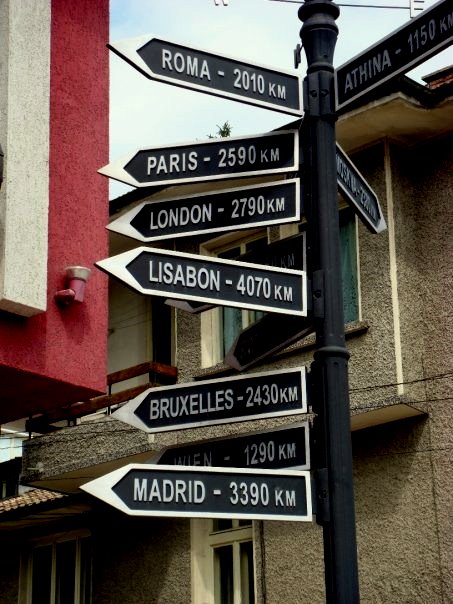 Wonderful centuries and European city with great history and glorious heroes. For Assembly can talk a lot, but that's not a history lesson. 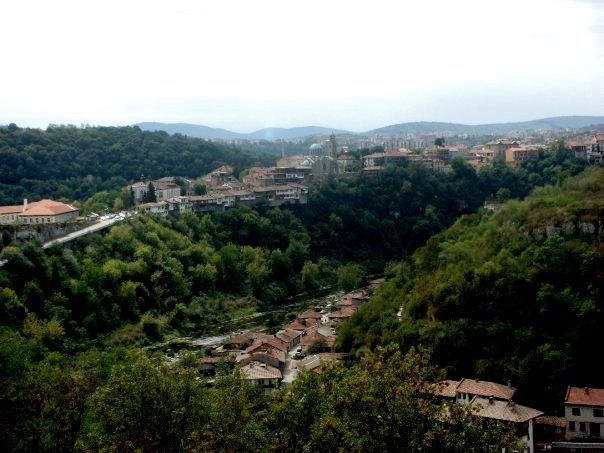 The city is great to walk at any time of year. Like the narrow streets, large green areas, low houses in the old style, and generally calm city. 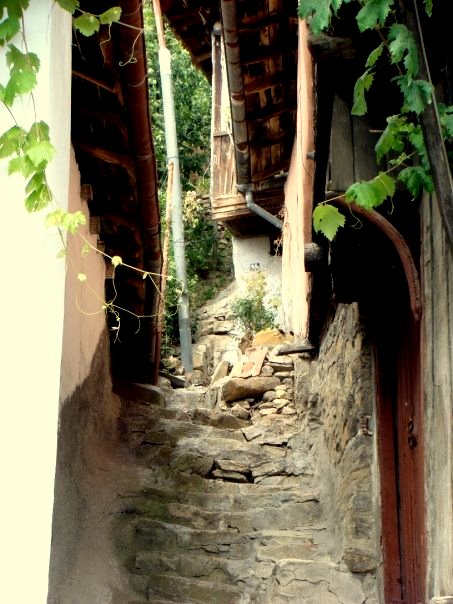 Tsarevets Hill is located near the center of Veliko Tarnovo. It was the main Bulgarian fortress during the Second Bulgarian Empire (1185-1393). In the Middle Ages the hill on which it is situated, is entirely built with residential and commercial buildings. 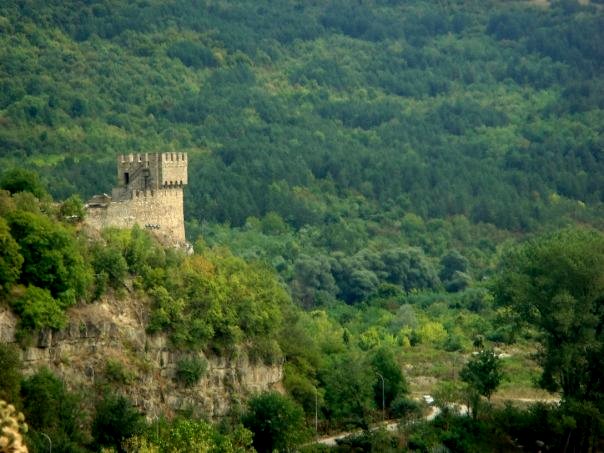 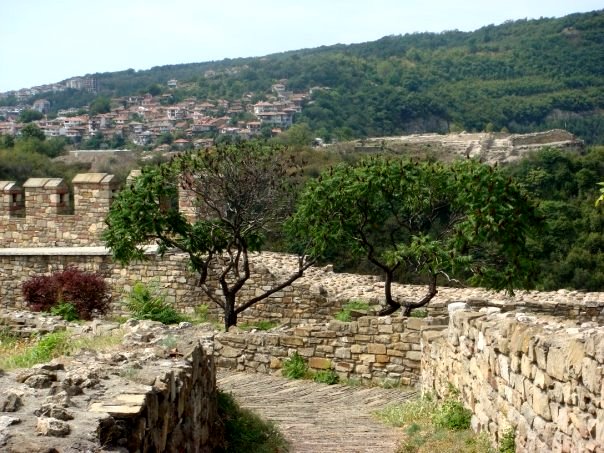 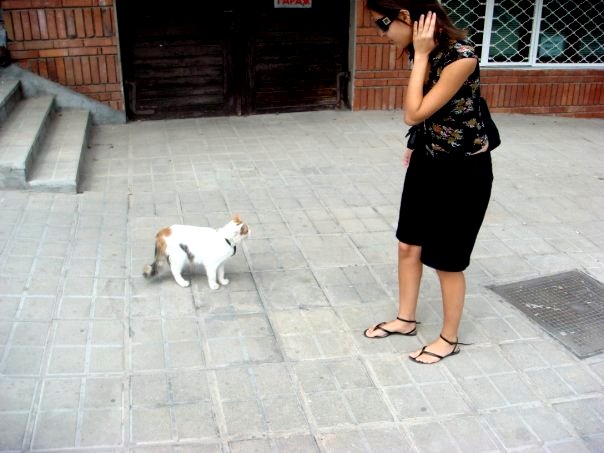 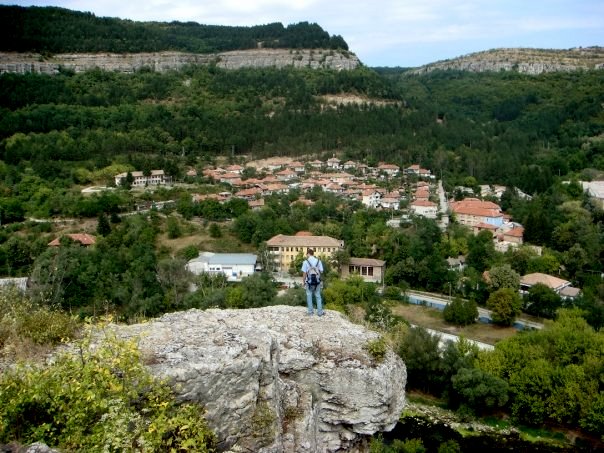 Tsarevets Lily Trapezitsa fortress located in the center of Veliko Tarnovo. Legend has it that there were Roman forts that guarded the road to Nicopolis magnificent. When the barbarians invaded, besieged and destroyed the great city. Then the Romans settled in kaletata. Below them were associated with large underground tunnel. In the galleries Romans brought the treasures of Nicopolis. 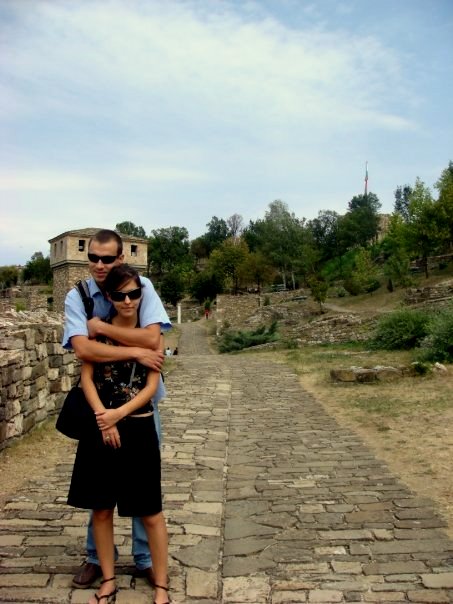 The first settlement built on this historic hill, dates from the late Chalcolithic period (4200 BC). It continues its development in the Bronze Age (IV-II BC) and Iron Age (XIII-I BC), when its inhabitants were Thracians. 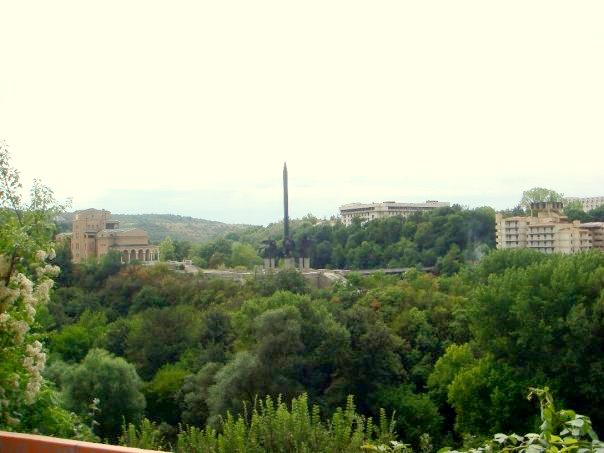 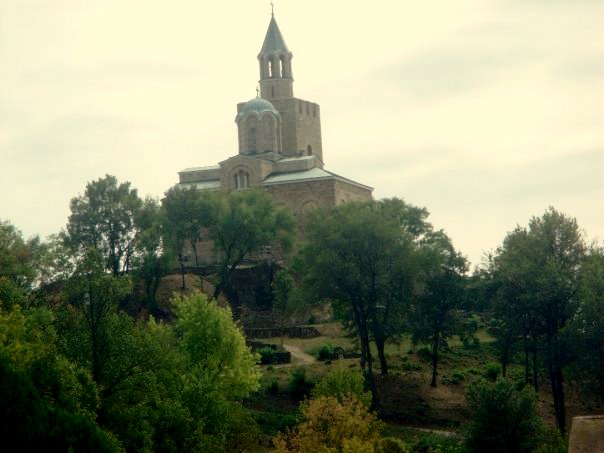 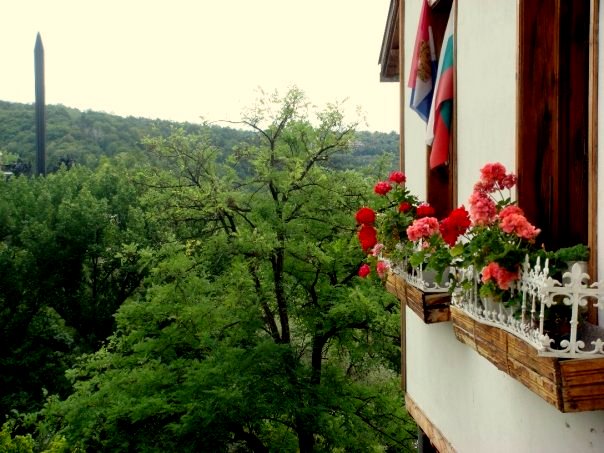 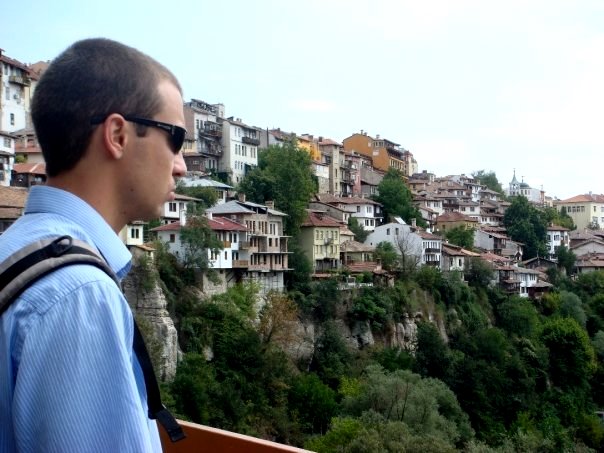 In the IX century old Bulgarian village arises, which grew during the First Bulgarian Empire. In XII century began the construction of the fortress still preserved. The fortress has three entrances, the main entrance is located on the western side of the hill. In the center is a palace complex, which is a collection of buildings surrounded by an inner stone wall, two towers and two entrances on the north and south. Includes Throne Hall, Hofkirche and royal chambers. 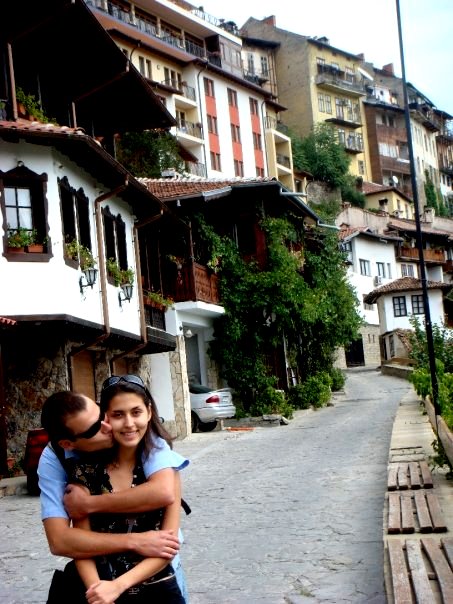 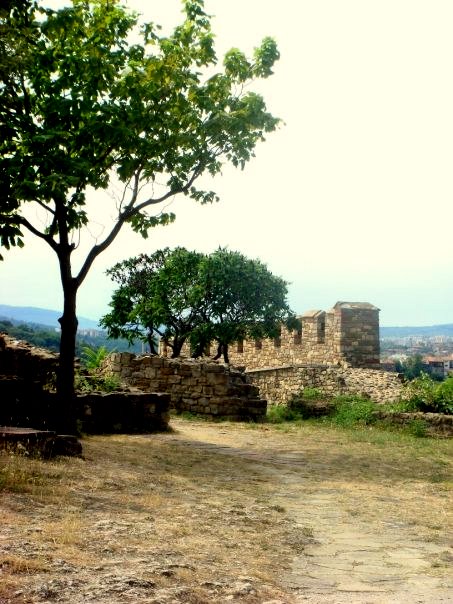 In the galleries Romans brought the treasures of Nicopolis. Romans fortified the strongholds, and remained for some time. When forced to retreat, they made a deadly mechanisms galleries and poisoned them. Secret entrances disguised. The entrance to the dungeon below Tsarevets is located in the south. In the gallery leads to an underground lake. Only a man who knows the secret of the treasure could continue. 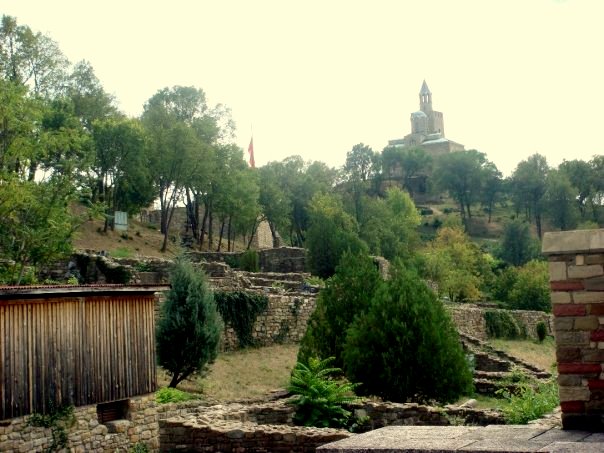 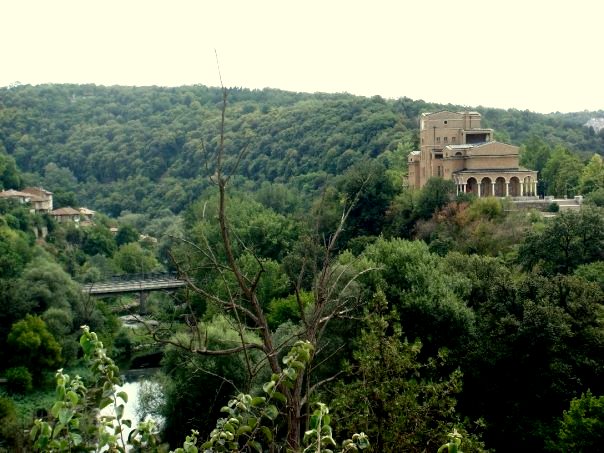 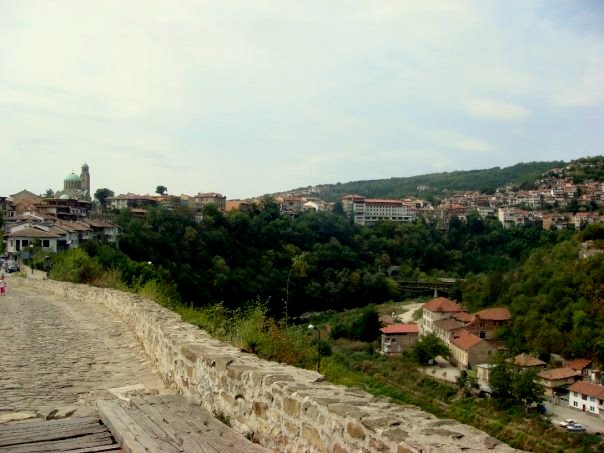 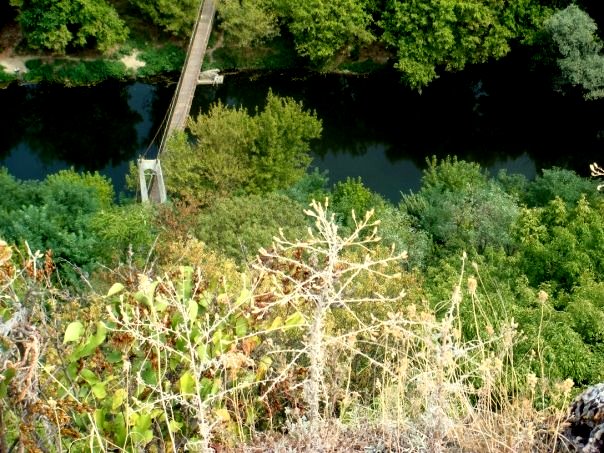 Veliko Tarnovo is one of the most ancient towns in Bulgaria. He has more than pethilyadoletna history as the first evidence of life are the third millennium BC and were found on Mount Trapezitsa. The old part of Veliko Tarnovo - Imperial Palace of the time was the capital of Bulgaria during the Second Bulgarian Empire (1187 - 1393), is located 3 hills - Tsarevets Trapezitsa and Athos. According to contemporaries in medieval Tarnovo was the new Jerusalem, Rome and Constantinople, and then combined. 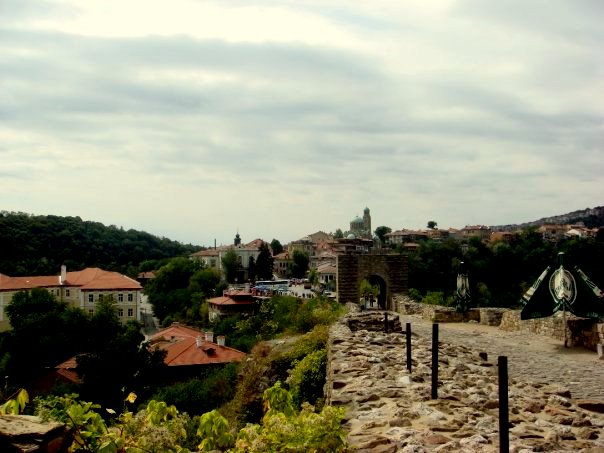 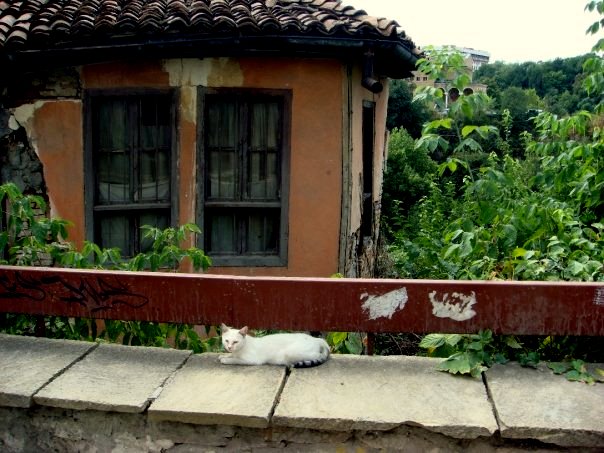 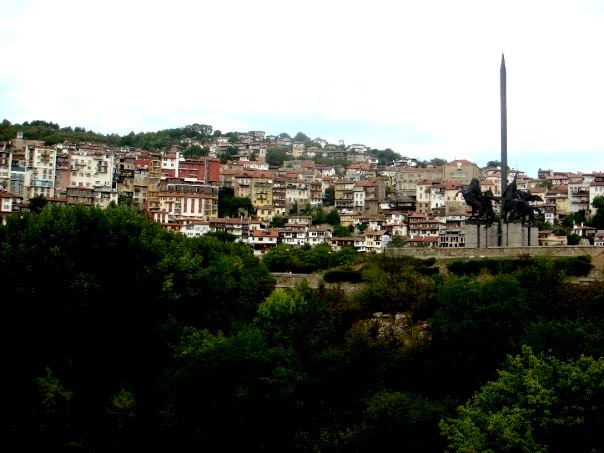 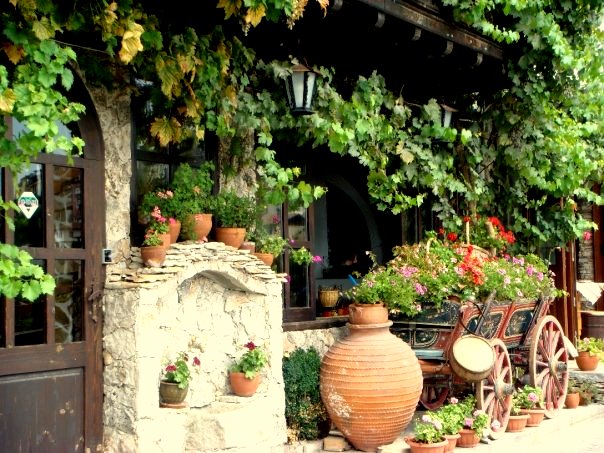 More information about the city: here .